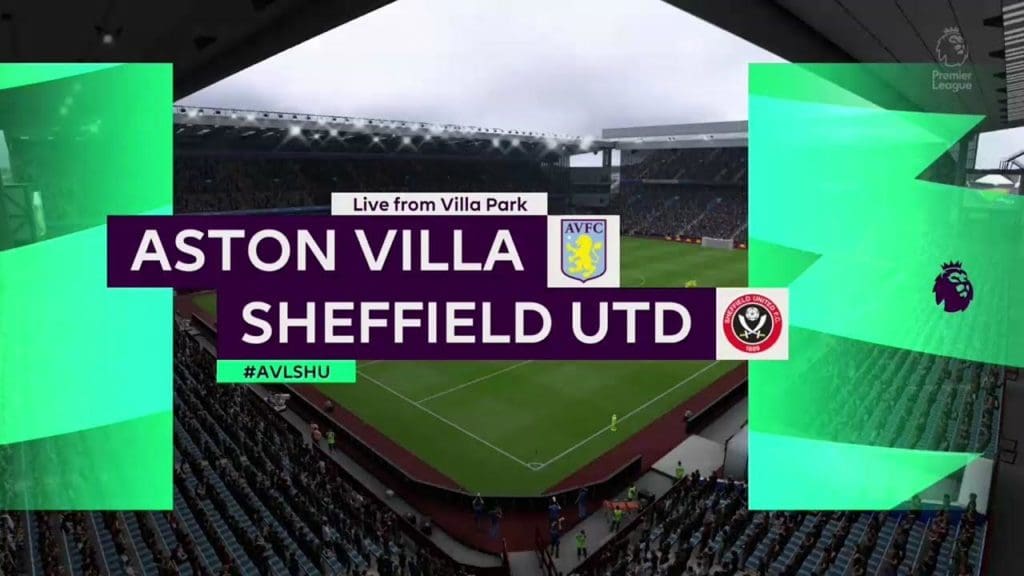 Aston Villa are up against Sheffield United on Wednesday June 21 as they kick start the return to Premier League action.

Premier league has been suspended since March due to the outbreak of the deadly coronavirus which led to a three month hiatus from sporting activities in the United Kingdom.

However, the league is ready to return and Villa will hope they turn up the best side when they meet Chris Wilder’s side at the Villa Park in the week.

Sheffield won the reverse fixture by a 2-0 scoreline at the Bramall Lane in December.

Dean Smith’s side will be hoping to manoeuvre their way out of the relegation zone with 10 games to go until the league comes to an end, while the Blades will continue their question to qualify for Europe next season. 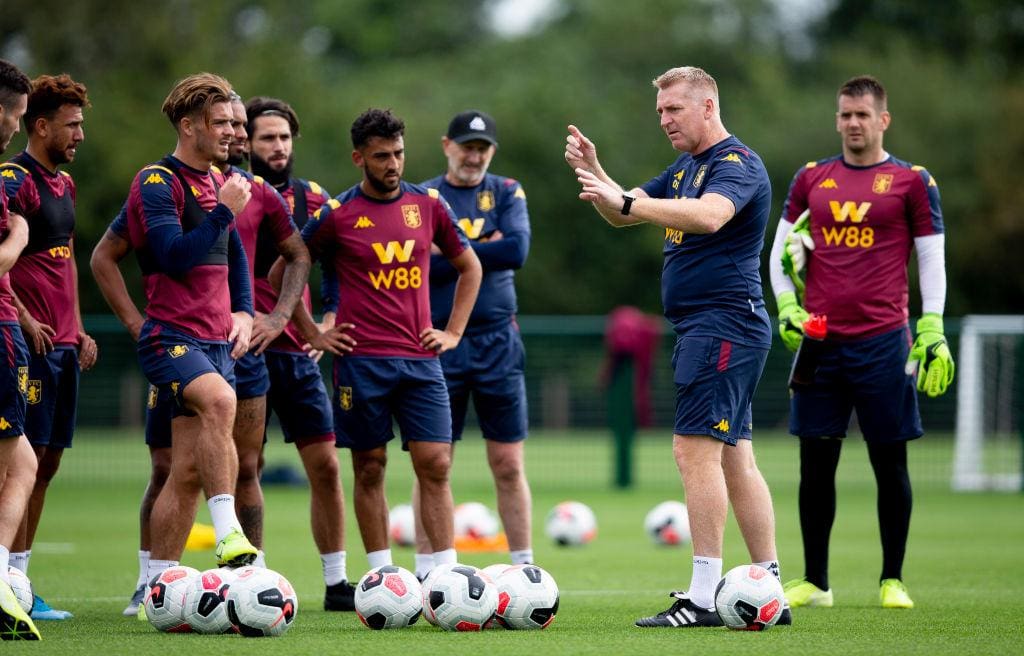 Villa were the big spenders of the two clubs having both been promoted from the Championship but they have had contrasting directions since coming into the top flight.

Wilder’s side are sixth on the league table and a win on Wednesday could move them above Manchester United who occupy the fifth position while relegation-threatened Aston Villa are 19th on the league standings.

The hosts have worst defence in the league despite scoring more goals than the away side, while Sheffield are only second to Liverpool in the league for goals conceded.

Aston Villa’s last win in the top-flight came against Watford in January, and had been on a losing streaking in the league since then.

Sheffield United last lost in the league on January 21 against Manchester City at Bramall Lane, going on to amass 10 points from a possible 12 prior to the lockdown.

Despite the long break, Aston Villa striker Wesley hasn’t still recovered from the knee injury which was set to rule him out of the remainder of the season, while goalkeeper Tom Heaton will also be missing for the Villains. 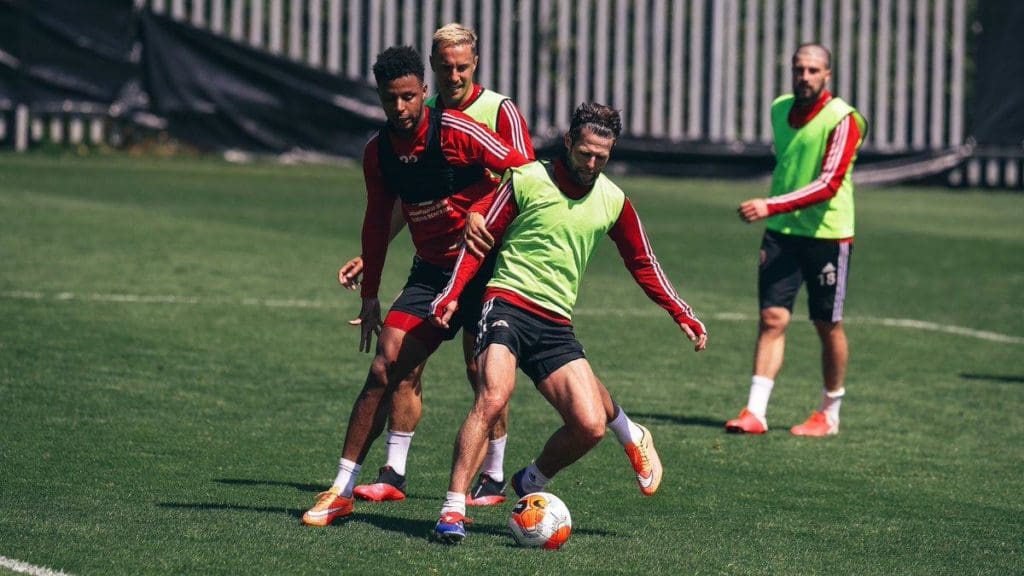 For Sheffield United, everyone is back to full fitness with no one left on the injury table. This could give Wilder a selection headache.