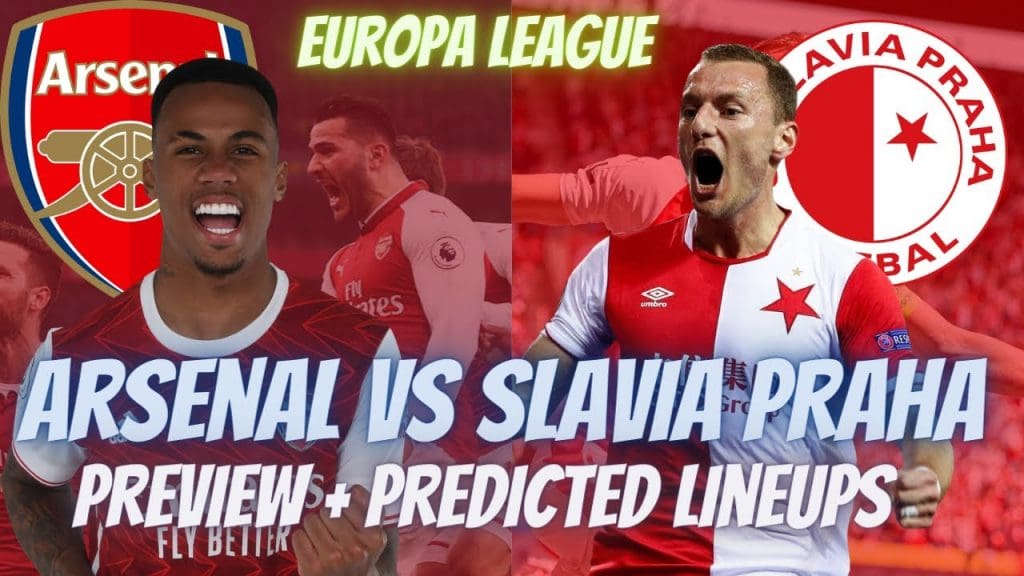 Arsenal takes on Slavia Prague in the quarter-final first leg of the UEFA Europa League and it seems we will have a cracking tie on our hands. The Gunners will welcome the Czech Republican team to the Emirates Stadium on Thursday night and will look to put some distance between themselves and the visitors to gain an advantage in the tie.

The Premier League side come into this game without a win in 3 games with a second leg loss to Olympiakos in the round of 16 followed by a 3-3 draw to West Ham and the latest 0-3 loss to Liverpool in the league. They are not in the best of forms but they are the heavy favourites in the tie. With an abundance of star power and talent in the squad, manager Mikel Arteta will be hoping that to break the winless run and put on a strong display on Thursday night. Arsenal are one of the overall favourites in the competition and are expected to reach the final. With the club languishing in 9th position in the league and chances of European football for next season looking bleak, Arteta will want to focus his full strength on the Europa League to gain a passage to the most glamorous club competition in Europe.

Czech club Slavia Prague are in fine form and are on a 21-game unbeaten streak, having last lost to Bayer Leverkusen in the group stage of the Europa League back in December 2020. In their last 4 games, they have scored 9 goals and haven’t conceded once. This will surely give the team the confidence to get past yet another British club in this season’s Europa League, having defeated Leicester City and Rangers with superb displays in the knockout rounds. Slavia Prague will be aware of the threat that Arsenal poses even when they are out of form and will certainly take measures to protect themselves against their hugely talented attacking lineup. The Czech club will certainly be focused on the Europa League as well, with a commanding 14 point lead in their Czech first league.

Arsenal will be without Brazilian defender David Luiz who is expected to miss out with a knee injury. Young stars Emile Smith-Rowe and Bukayo Saka will face fitness tests as they remain a doubt for the crucial fixture. Granit Xhaka in line to return for the Gunners after missing out against Liverpool on the weekend, while Arsenal suffers a massive blow as Scottish left-back Kieran Tierney is ruled out for six weeks. Arteta will hope that these players can play as they are key players in his team and critical to the team’s form.

Slavia Prague are expected to be without their first-choice goalkeeper Ondrej Kolar who is out with a sinus fracture. Teenager Matyas Vagner will be his replacement although he was sent off after just 18 minutes in the weekend‘s league game. Defenders Simon Deli and David Hovorka are also ruled out of the midweek game. Winger Ibrahim Traore is doubtful but Abdallah Sima could be back in the lineup. Defender Ondrej Kudela, who was accused of racially abusing Rangers’ player Glen Kamara in their game, is reportedly down with an illness and could miss out on the game, although a one-game ban handed by UEFA has definitely ruled him out. 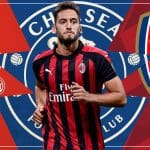 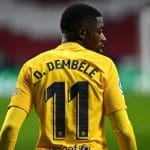 Chelsea ‘on the lookout’ for Ousmane Dembele?
Leave a comment