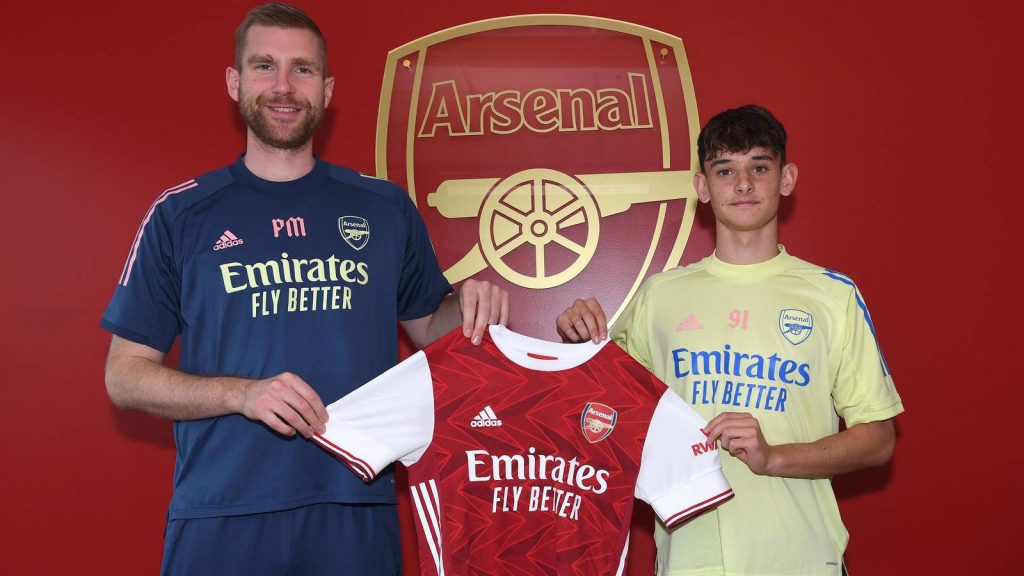 Charlie Patino (17) will be integrated into the first team and could feature more prominently in U23s for next season, as per the reliable Chris Wheatley of Football London.

Born in 2003, Charlie Patino plays as a defensive midfielder and has excelled for U18s and U23s this season. Patino began his career at Luton Town, then he switched to Hale End and now plays for Arsenal’s youth side. He joined Arsenal in 2019 for a reported compensation fee of £10,000.

Already featured for England U17, Patino has an option to switch his allegiances to Spain.

At the young age of 12, Charlie Patino had the suitors in some of the biggest clubs of England like Manchester City, Chelsea, and Tottenham Hotspurs and he eventually chose to represent Arsenal.  Charles Watts, Goal’s Arsenal correspondent speaking high on youngster’s abilities said:

“Charlie Patino, everyone that I’ve spoken to and every time I’ve seen him he’s impressed me. Everyone I’ve spoken to has been really impressed by him and is really excited by him. He’s really looking like that Jack Wilshere type player. He’s the most exciting player coming through.”

Football London’s Chris Wheatley was no short of praise for the young Englishman, he was quoted saying “Charlie Patino is the next big thing at Arsenal and I am certain he will become a regular for the club in a few years time.”

What does Arsenal have in plans for Patino?

Following the footsteps of Emile Smith Rowe, Bukayo Saka, and Miguel Azeez, Patino will be training with the first team, feature in cup games, and make appearances on the bench for few league games.

Standing 182cm tall, Watford-born defensive midfielder can also play as a box-to-box midfielder. Blessed with a skilled left foot, the current U17 midfielder can also supply passes from the left side of the midfield. It is a testament to his football abilities that despite being 17, he has already appeared for U23 games at Arsenal football club. In 28 appearances for youth sides, he has contributed in goals by scoring 2 and setting up 4 for his teammates.

He has always competed in an age group way higher than his age, Patino made his debut for U18s aged 14.

He looks up at Dani Ceballos at Arsenal and admires him a lot due to both playing similar positions.

Patino has impressed Mikel Arteta, that the Arsenal boss has already involved him in first-team training.

He was handed a professional contract last October, which was made public by the Arsenal Football Club hints that the bosses at Arsenal rate the youngster high. Patino’s father also claimed earlier this season that Mikel Arteta and his coaching staff love the player and want him around the first team.

Mikel Arteta will have to rely on young players when AFCON calls some senior players for national duties. The young midfielder could have his opportunity to make name for himself in the first team. Already favorite in the Arsenal community, people regard his abilities to that of Phil Foden and young Jack Wilshere.

Brilliant abilities on ball, technically skilled midfielder and physically strong for his age, Arsenal should support his growth by giving him few opportunities in the coming season.

If everything goes right for him, Charlie Patino is one for the future at Arsenal football club. 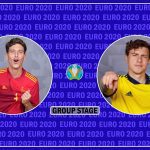 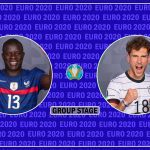