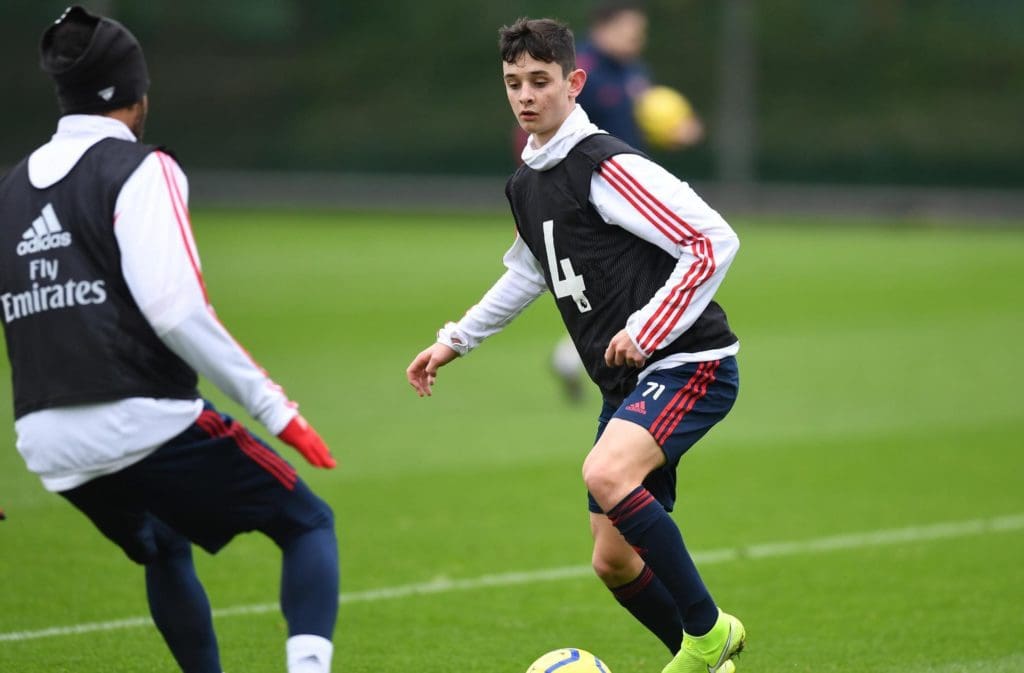 Since joining Arsenal from Luton Town’s academy at the young age of 11, Charlie Patino as shown to be a fantastic piece of business being pulled off by Arsenal’s recruitment team in 2015.

Arsenal previously hit a jackpot with the signing of Jack Wilshere bar injury. He was spotted while he was with Luton Town’s academy and was immediately snapped up by Arsenal’s recruitment team. Jack Wilshere would have unarguably gone to be an undisputed Arsenal legend but his injury woes had truncated the best part of his unfortunate career, which has led him to West Ham.

The Gunners fend off a lot of Premier league suitors for Patino’s signature, as his talent and skills had been praised to be of great quality. 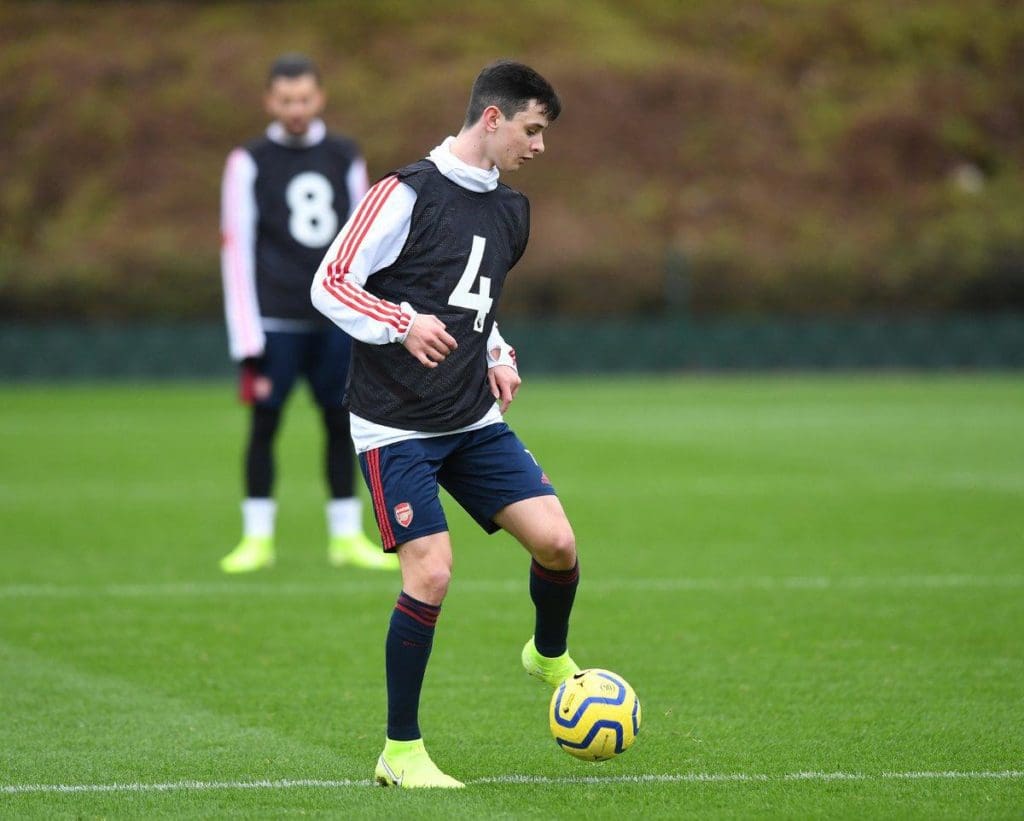 Obviously, Arsenal have a lot of talented schoolboys in their youth setup but Charlie Patino is arguably the most talented and closest to breaking into the first team amongst the others.

Since joining Arsenal’s developmental youth setup, he has established himself as an interesting prospect at Hale End.

Following Patino’s sporadic rise and development in the youth rank, he’s already being touted to sign scholarship terms and subsequently a professional contract soonest, as his potential as shown that he definitely as a bright future and an higher ceiling.

The talented central midfielder, has an excellent passing range, with an outstanding vision, technicality, positioning and rare awareness while he’s with the ball. Likes to dictate from deep and drive forward. A progressive player who likes to make penetrating runs and capable of finding the back of the net when the opportunity arises. 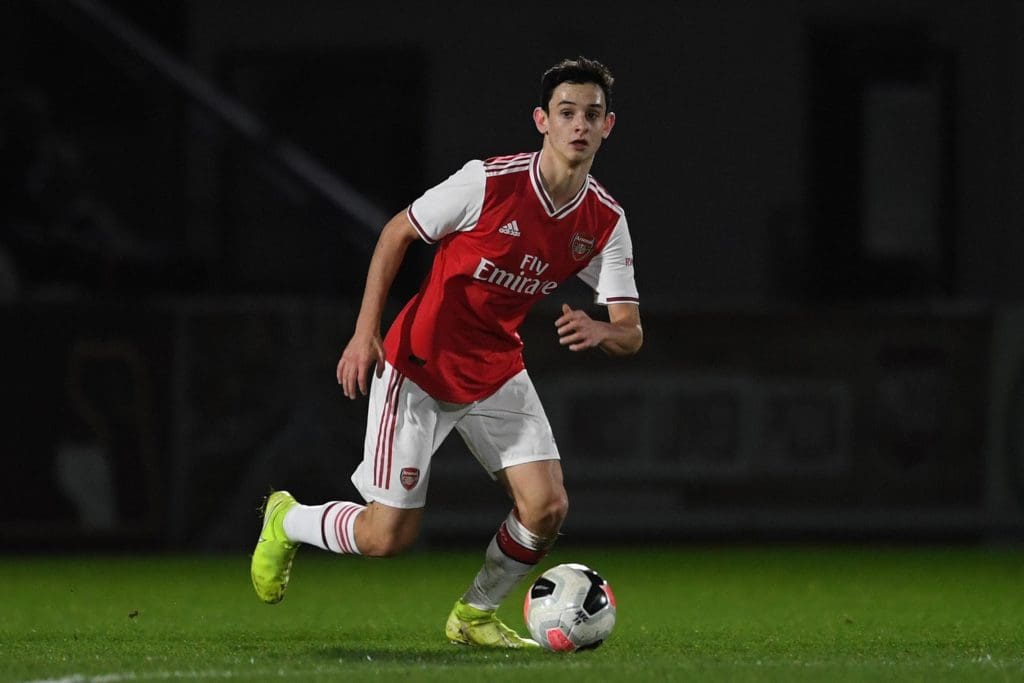 He has made 14 appearances for the Under-18s and provided two assists. He’s a player who already has a lot of plaudits for his performances with the England U-15, Under-16, Under-18 and Under-17.

Patino trained with the first-team on two occasions last season and has also joined in some training sections with Mikel Arteta’s team during the league’s preparation towards resumption after the league was halted due to the pandemic crisis.

Upon training with the first team, the talented midfielder took to his Instagram page to disclose his involvement with Arsenal’s first team squad at their training base in London Colney.

Patino posted an Instagram update, wearing a training top with the caption: “What an experience training with the First Team.”

Amazing experience to train with the 1st Team today. The hard work and learning continues…@arsenal

As a reward for his development, it is expected that he will make a step up to the Under-23 but will still continue to get involve with the Under-18s when the need arises.

The talented midfielder will be aiming to follow the footsteps of academy graduates like Eddie Nketiah, Joe Willick, Bukayo Saka, Ainsley Maitland-Niles, Emile Smith Rowe and Reiss Nelson in advancing from Arsenal’s academy to the first team in the nearest future.