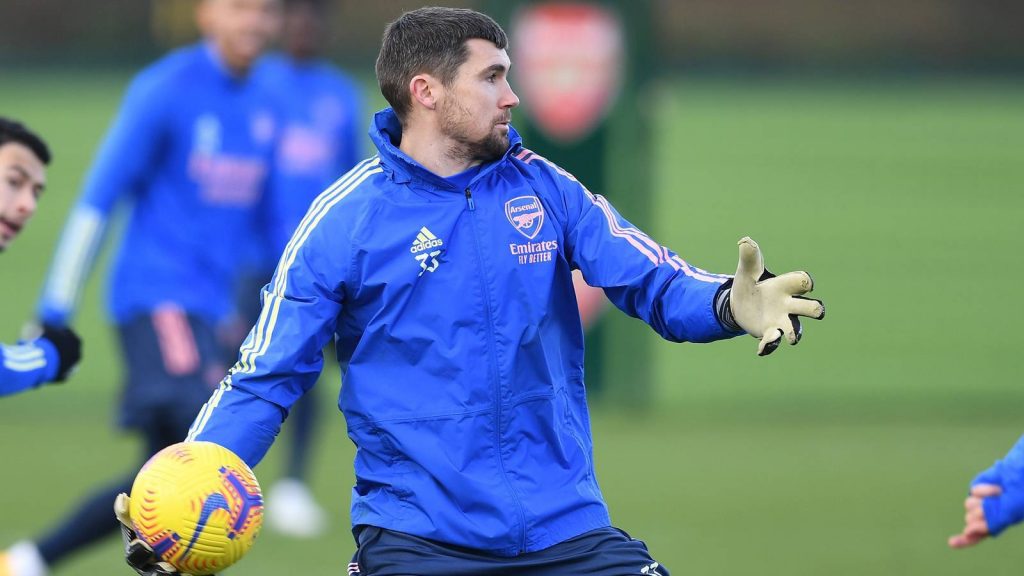 Arsenal visit to Villa park having lost their last three meetings with Aston Villa. The visitors will be without the likes of David Luiz and Bernd Leno.

Arsenal will surely feel the pain of not having Leno between the stocks and the least Arteta can do is minimise his loss if not nullify it.

David Luiz and Bernd Leno were both sent off by Craig Dawson in a 2-1 loss against Wolves. While David Luiz’ foul was no red card even in the blind’s man view, Bernd Leno will miss the game after conducing a rare error of handling the ball outside penalty box.

Both the players have been standing strong for Arsenal’s back line and the goalkeeper will be a huge loss for the Gunners considering his understudy from last season Emi Martinez now holding the pole for Aston Villa.

Gunners did buy a replacement for Leno in Mat Ryan and against all odds, the Australian took part in his first training in weeks. So, we can expect a late fitness test for Mat Ryan. If he fails though, that’d means that the onus will fall upon Iceland international Alex Runarsson.

Jack Grealish is in his form of the life and would see Leno’s absence as a great opportunity to take his team further up the table.

Arsenal are no strangers to missing a defender due to injury and would definitely push their mental and physical limits to numb David Luiz’ absence. Arteta would yet again rely on Gabriel to replace the Brazilian after the former successfully pleased everyone against Wolves.

Elsewhere, every position will remain same with Xhaka and Partey holding the midfield, Lacazette leading the line, Pepe playing on the left (possibly benching Aubameyang in the process) after a sumptuous performance against Wolves and Smith Rowe getting a nod above every other midfielder to do what he does best, dazzle the defenders with his movements.

Michael Edwards: The silent hero at Liverpool
Why Ruben Dias impact at Manchester City is greater than Virgil Van Dijk’s at Liverpool
To Top