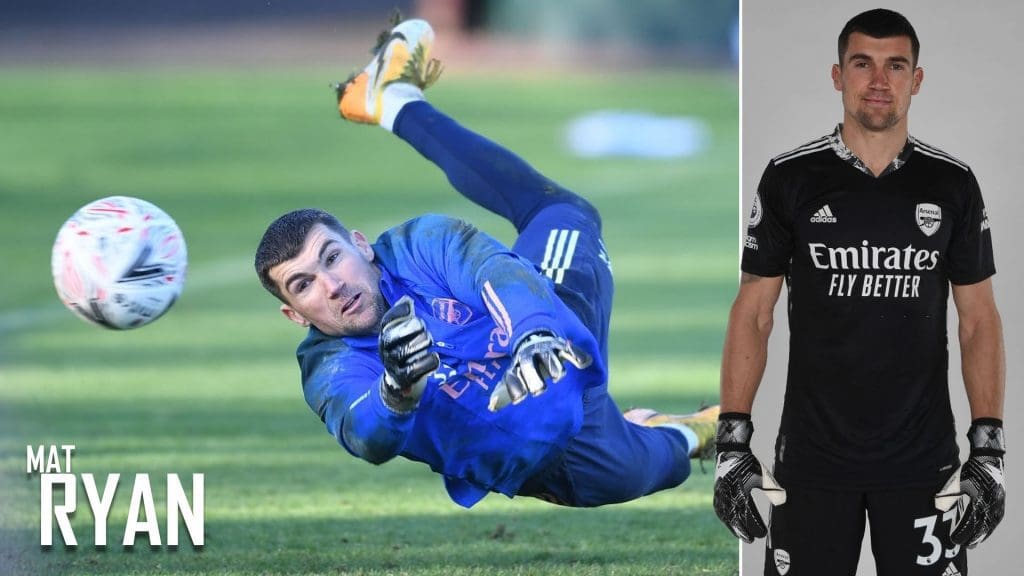 Arsenal has pulled off an absolute shock of a deal in Mat Ryan who has signed for the Gunners from fellow Premier League outfit Brighton and Hove Albion. The Australian has been out of favor under coach Graham Potter and has now made a move to his childhood favorite side Arsenal in a deal that almost no one saw coming.

Here we look at three reasons why it’s a perfect deal for the North London giants:

Upgrade on Runarsson: With Emi Martinez’s departure to Aston Villa, Arsenal decided to bring in Alex Runarsson from Ligue 1 in what was an odd deal for the Gunners given how poorly the Icelandair was rated in France and it has since turned out to be a poor deal for the Gunners. Alex Runarson had a disaster of a game against Manchester City in a League Cup fixture and that match was enough to assure Arsenal fans about the lack of quality in their summer signing.

Hence getting a new goalkeeper in to perform the duties of being Arsenal No.1 Bernd Leno’s deputy and in Mat Ryan they have surely succeeded in doing so.

Experienced campaigner: Mat Ryan is no rookie to the Premier League like Alex Runarsson, the 28-year-old has been a regular starter for Brighton ever since his move from LaLiga outfit Valencia and has been seen as a decent keeper throughout his footballing career and the fact that he is Australia’s No.1 tells you all you need to know Ryan.

Finances: Arsenal were never looking to sign a big-money player in the January transfer window and surely not for the spot of a back-up goalkeeper and thus to get a player of Mat Ryan’s ability and quality in a loan deal without having to pay any considerable amount of sum is a top-notch deal for the Gunners. 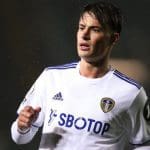 Robin Koch could be edging closer towards action
Next Article 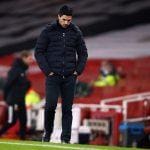