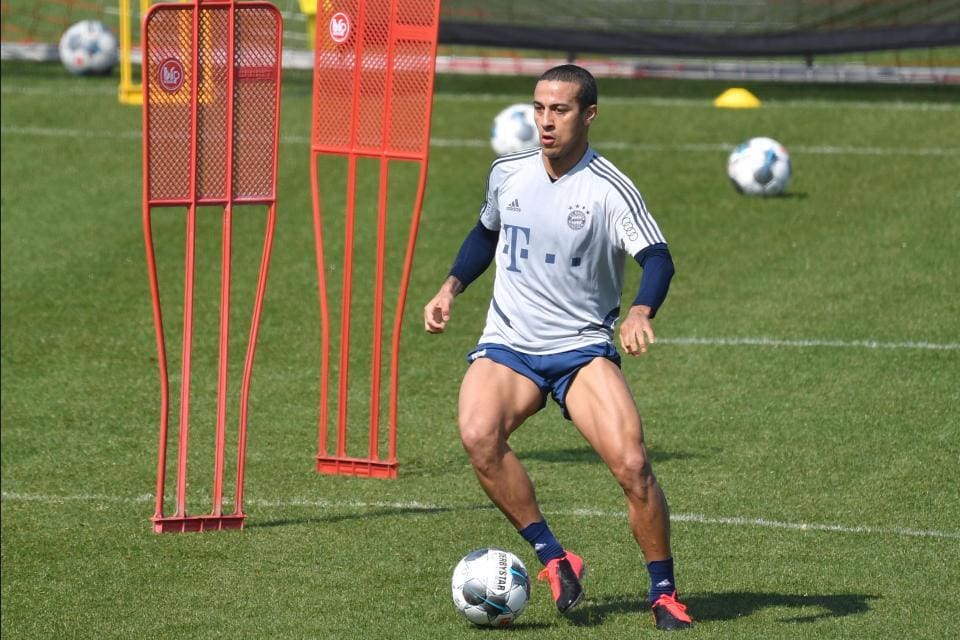 Arsenal have joined the growing number of clubs interested in the experienced Bayern Munich midfielder Thiago Alcantara; according to Daily Mail.

Bayern Munich are said to be willing to sell Thiago this summer as he’s left with just a year on his contract and his reluctance to sign an extension have driven Bayern to conclude on letting the Spanish international to leave Allianz Arena this summer, instead of risking losing him for free next summer.

Their asking price of £23million and his high wage demand has made the Premier league side to consider discussing a lower transfer figure.

Liverpool have been reluctant to finalise a move for the 29-year-old midfielder considering his age and wage demand, which has now put Liverpool’s possibility of signing him in great doubt.

The famous La Masia graduate has declared his intention to move to Anfield but his next destination might be with the unlikely side, who are currently on a rebuilding process.

Having won the FA Cup, playing against London rival Chelsea, Arsenal have enjoyed an encouraging season ending against all odds.

Wins against Liverpool, Chelsea, Wolverhampton and Manchester City during their last few matches of the season as rejuvenated the team’s believe and have made the club’s rebuilding process more realistic.

Mikel Arteta has been able to bring out the best in the players at his disposal, whereby giving chances to few youngsters who have undoubtedly impressed in the first team alongside the experienced senior players.

Few targets have been rumoured to be on Arsenal’s summer priority, with Willian signing a three-year contract and the imminent signing of Lille’s centre-back Gabriel Magalhães, who is been reported to have penned a five-year contract with the Gunners.

Thomas Partey have long been linked with a move to Arsenal, while his £45million release clause has continued to be debated but likely to be activated anytime soon, according to some reports.

Arsenal are looking to offload some of their stars with Matteo Guendouzi, Lucas Torreira, Mustafi, Holding, Chambers, Kolasinac and Sokratis said to be on transfer list.

Thiago has shown on the big stage how incredible and intelligence he is, considering his phenomenon performances in the Bundesliga and most recently against Barcelona in the Champions league quarter final encounter win.

The former Barcelona prodigy will undoubtedly add much quality to a side that has shown to be capable of competing for Champions league qualification and silverware next season, considering their FA Cup success.

With £23million valuation placed over the Spaniard, Thiago could possibly end up with the Gunners this summer, depending on the club’s ability to raise funds from some possible sales. 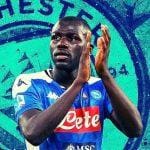 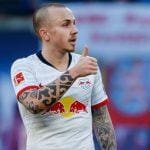