Telegraph Sport and @DuncanCastles report that Arsenal are very much close to signing Lille OSC centre-back Gabriel Magalhães, for a fee said to worth £22.6million.

While a five-year deal was disclosed to have been finally agreed with the Brazilian defender on Wednesday.

Been one of the most sort after young and talented centre-back in Europe, where he has been able to carve a name for himself at Lille OSC. Gabriel Magalhães has attracted the attention of several European clubs like Everton, Manchester United, Manchester City, Napoli and Arsenal.

With Arsenal said to have won the race for his signature amid latest reports from England and France outlets.

Napoli had earlier been reported to have made some last-minute attempt to convince the 22-year-old centre-back, and influence his decision to ditch Arsenal for a move to Italy. An increased offer on “a big salary” was tabled to tempt him.

After the club had confirmed their acceptance of €28million offer from Napoli and Arsenal, the young centre-back was given the freedom to choose his next destination, and Arsenal have now been confirmed to have finally agreed a deal with him.

His pace, power, agility, aerial prowess and defensive intelligence seems suited to the Premier league, conjoined with his ball playing nous makes him to be an ideal Mikel Arteta’s type of player, who could effortlessly pass the ball out to a more offensive player in a quick counter attacking move.

He takes off the pressure from the defense line and spread the ball with a precise long pass or could decide to break his opponent defense line with his threatening through balls.

Arsenal looks to be lacking enough competent ball playing centre-back save David Luiz and Calum Chambers who has spent most of his time being sidelined since December, cause of the cruciate ligament injury he suffered against Chelsea.

Saliba’s addition is undoubtedly a good move by the Gunners but the prospective incoming of Gabriel Magalhães will surely raise the quality of Arsenal’s backline next season. 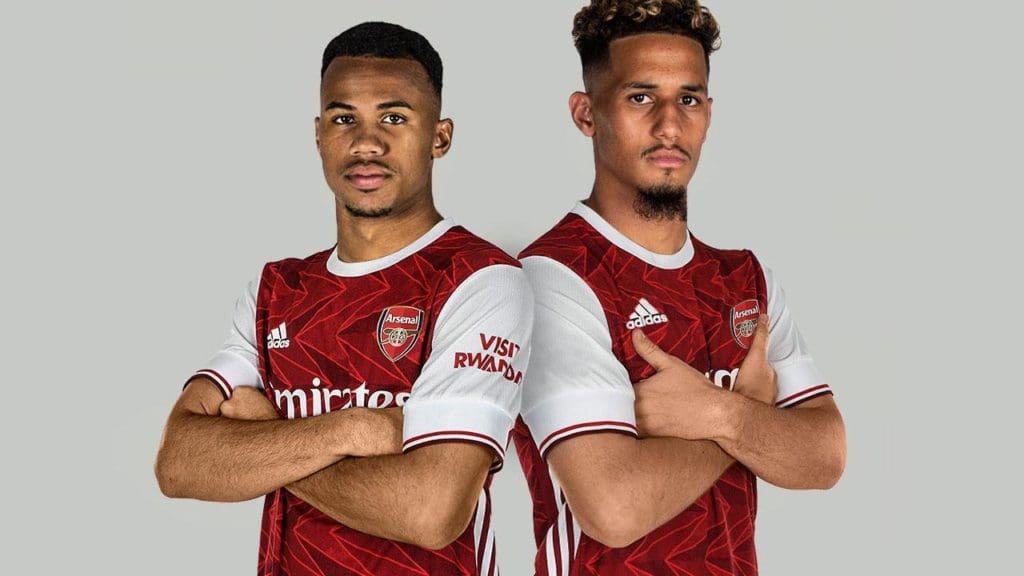