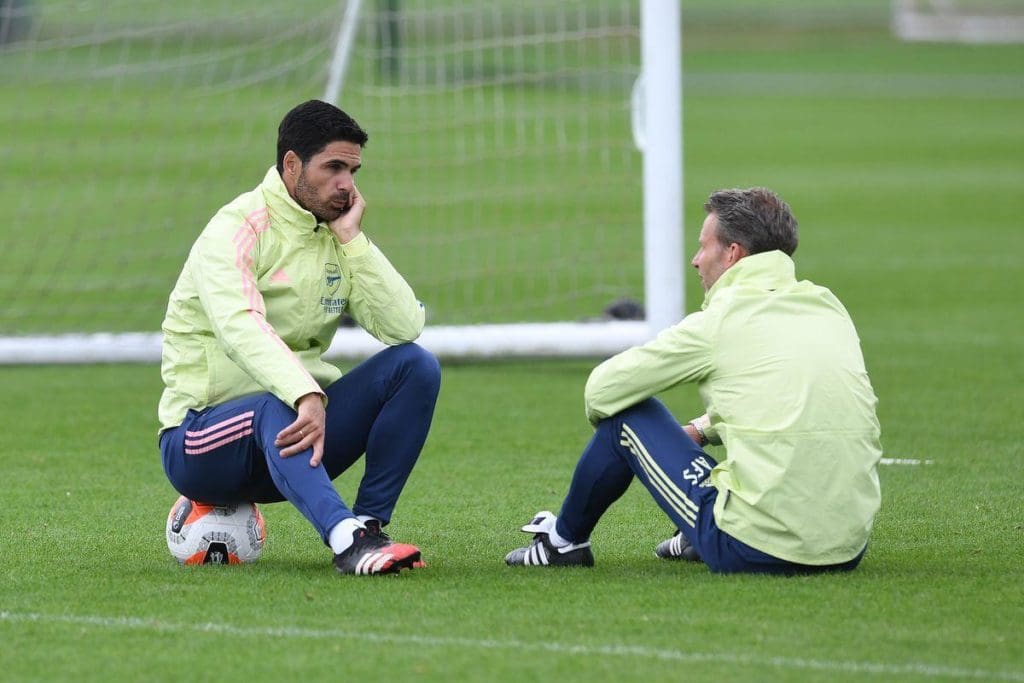 A lot has been going wrong at Arsenal football club, however, if there’s one thing that has been a constant source of joy and optimism for the romantics within the Arsenal fanbase it has been the youngsters. The likes of Emile Smith-Rowe, Bukayo Saka, Gabriel Martinelli have also played key roles in keeping Arsenal’s season alive.

And while Arsenal’s transfer business hasn’t always been finest in recent years, what they have largely put their energy on in recent years and have also achieved reasonable success with it is extending contracts of the Arsenal youngsters.

The first in the line was Gabriel Martinllei, the Brazilian wonder kid who is an absolute fan favorite at Arsenal has long been tipped as the Gunners’ future in the coming years. And that idea was only strengthened by Arsenal’s decision to offer him a long-term contract even after struggling with a long-term injury which kept him out for the most part of this season.

Then the big contract extension call for Bukayo Saka, the young Arsenal academy graduate who had started making a name for himself even at the tender age of 19 and has even spearheaded the Arsenal attack at times this season. His contact with Arsenal was going to expire next season and that got the Arsenal fans worried about their young prodigy, however, Arsenal once again showed incredible commitment and desire to negotiate a new long-term contract with Saka.

Folarin Balogun was quite different from the other two cases as in his case he was far more likely to leave than staying at his boyhood club. However, after much convincing from Arsenal Technical director, Edu Gaspar and manager Mikel Arteta, he penned down a long-term deal at Arsenal.

With the future seemingly secure for Arsenal’s attack in the coming years, the Gunners must also showcase the same commitment towards fixing their miserable present. 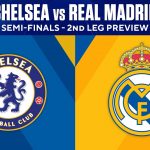 Chelsea vs Real Madrid: Is it Chelsea’s to lose or will Real Madrid stamp their Champions League authority?
Next Article 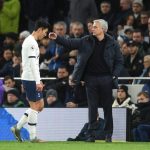