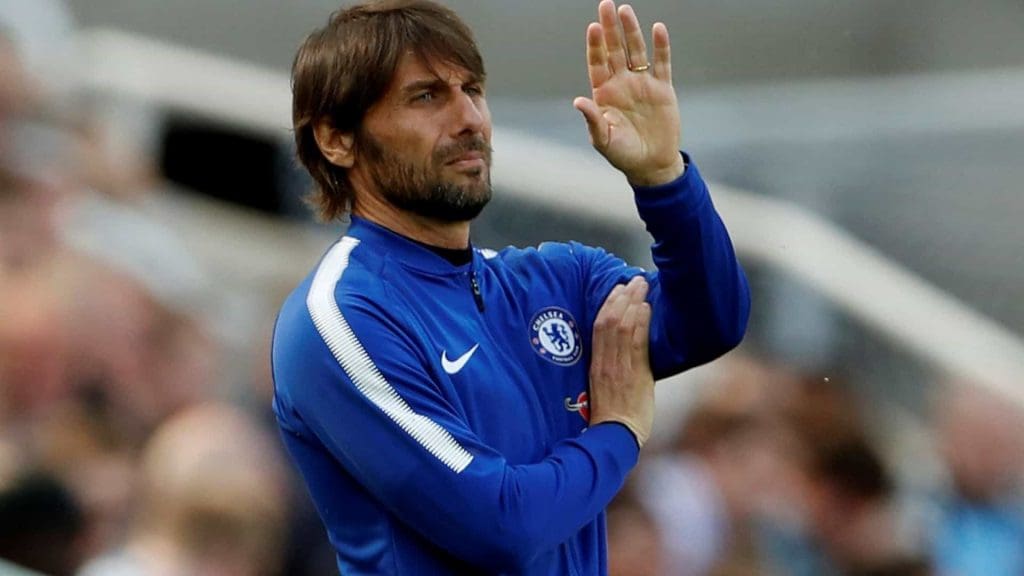 Antonio Conte has been one of the first names to appear in the limelight when Newcastle United takeover was announced, and he likely was one of the favourites to take up the job from Steve Bruce at St. James Park. Now with Steve Bruce being paid his reportedly 8million to relieve his duties as Newcastle United manager, the Sun claim that despite all the rumours linking Antonio Conte to Newcastle United – he’s set to reject the job at hand and hold out for Manchester United instead with pressure mounting on a certain Ole Gunnar Solskjær at the Old Trafford.

The report suggests that Conte wants his next club to have a team ready to challenge for silverware rather than the rebuilding process. While for Newcastle, they need to go from relegation candidates to a team that has the capacity to challenge.

Antonio Conte doesn’t look like the man for the job, he’s more than Newcastle’s reach. If we look at his last couple of jobs i.e. Chelsea and Inter Milan – it seconds the claims the Sun is making. He took over these clubs with a side who can look eye to eye with others and that’s when he achieved the league title, both in England and in Italy.

Manchester United does have a side that can challenge for silverware, and if they were to get rid of Ole – Conte would be the perfect fit at Old Trafford.

For Newcastle, the candidates like Eddie Howe, Unai Emery, Lucien Favre, and Paulo Fonseca make sense considering the path they want to take. Manchester City didn’t start with hiring Pep Guardiola – they build themselves up under Roberto Mancini before Pellegrini helped with some stability. It’s a process and Newcastle United management and supporters will have to be patient before going for cheery on top managers. 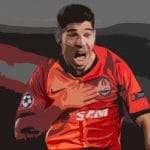 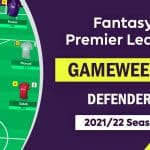