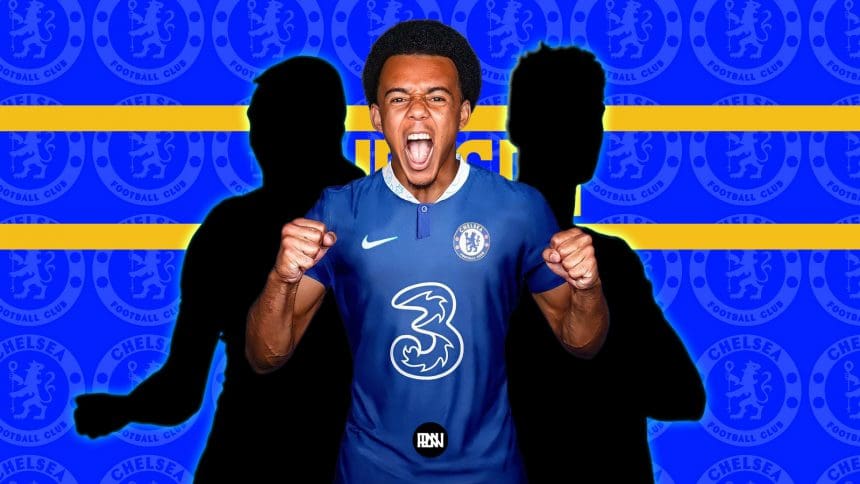 Sevilla’s Jules Kounde looks like he will be donning the Blaugrana colours instead of Chelsea’s Blue after the transfer deal has taken another major twist. Todd Boehly and Behdad Eghbali were determined to bring the Frenchman to London with a 65 million euro bid submitted last week. FC Barcelona have stepped in and looks like they will wrap up the deal to sign the defender this summer after Sevilla’s Director of Football Monchi was reluctant in letting any deal finalize without a bidding war, therefore, increasing the transfer fee. After the failed transfer of Raphinha, Kounde looks like another player Chelsea have failed to sign after reaching the final stage of negotiations for both players.

There are other options the club can look to pursue in the market with over a month still left before the transfer window shuts. Let’s take a look at the defenders Tuchel and Co. can turn their attention towards this summer to strengthen the squad:

The Englishman has been linked with the club since January and could be the ideal defender Tuchel wants this summer. The 25-year-old has played in 3 at the back system during his time at Wolves and can play on either side of the back 3.

At 6 foot 3 inches, Kilman is a physical defender who is good in the air and excellent on the ball. Last season, the defender averaged 3.68 progressive carries per 90 and 0.44 dribbles per 90 which make him quite an adventurous defender. The departure of Antonio Rudiger means Chelsea lack a defender who isn’t shy to step out of the defensive line and look to cause overloads on the wings something which Kilman offers in his game.

A deal to bring the Wolves man to Stamford Bridge would cost the Blues around 40-50 million pounds which is cheaper than the Kounde deal which was in the north of 60 million pounds with add-ons.

The Slovakian is attracting interest from Paris Saint Germain with a deal of around 70 million euros being discussed. Chelsea could look to hijack the deal and sign the 27-year-old who seems to be on his way out of Inter Milan.

Skriniar has played as a right center-back during his time in Italy and can play as a left-sided defender which Tuchel needs. The Slovak averaged a 93.2% pass completion percent and 0.65 progressive passes per 90 which places him at the 96 percentile amongst the other Serie A defenders.

Inter Milan are facing a financial crisis and are willing to cash in on the defender. The 70 million euro price tag could be a huge fee and with PSG already in negotiations, Chelsea would have to be willing to match the French club’s offer and be quick in hijacking the deal before it’s too late.

The PSG defender has played under Tuchel during the German manager’s time in the French capital. An offer close to 60 million euros seems to be what PSG would consider if they are to let their man leave which could depend heavily on whether a deal for Skriniar can be finalized.

Playing style wise, Kimpembe would be less of an ideal fit for Tuchel with the player more of a conservative defender who likes to be more of a sweeper. The Frenchman had a 95.9% pass completion rate in Ligue 1 last season which is the highest by a defender.

According to sources around the club, N’golo Kante and Thiago Silva have had conversations with Kimpembe about moving to West London but the 26-year-old seems reluctant to leave PSG. It remains to be seen whether Tuchel can convince the player. The Blues value the defender at 50 million euros but PSG’s valuation of 70 million euros means the two clubs have a lot of negotiations to thrash out.

Max Kilman should be the defender Chelsea should go all in for. The Englishman would require less time to adjust to the league and is still 25 years old. Chelsea could get him for a cheaper price than the other transfer targets and reinvest the money in signing an attacker after missing out on Raphinha. 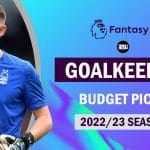