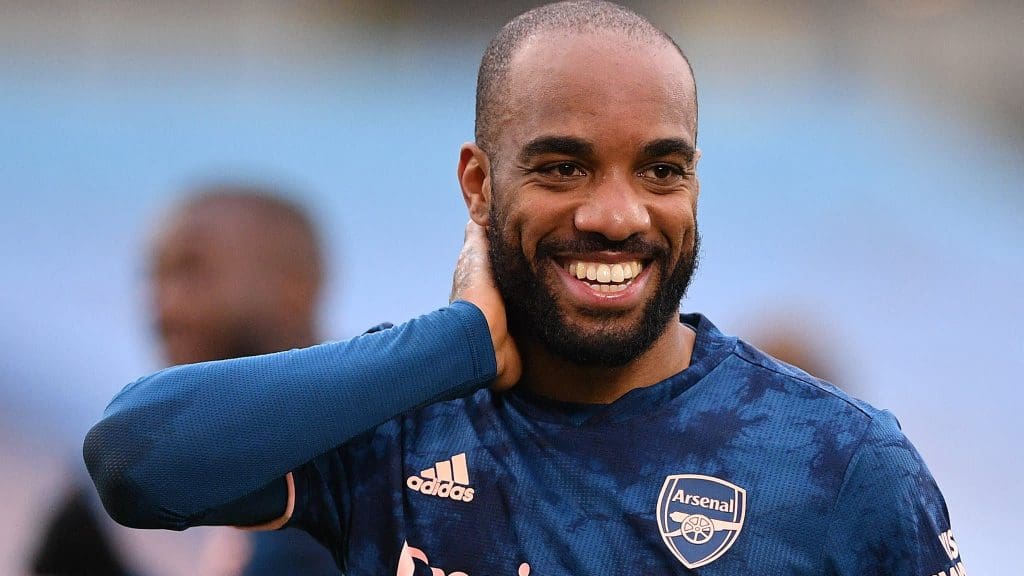 Alexandre Lacazette hasn’t been the player Arsenal were expecting him to be when they signed him for a big chunk of money from Lyon. However, he has shown a recent upsurge in a form that has proved to especially beneficial for Arsenal when their club captain Pierre-Emerick Aubameyang has been struggling for consistency and form this season.

Here we look at three reasons why Alexandre Lacazette has turned the corner in his Arsenal career:

A change in formation: Mikel seems to have finally given up on his 3-4-3 formation that he was persisting with last season and also for the initial stages of this year’s Premier League edition. And the former Manchester City assistant coach has now favored the 4-2-3-1, which was also a trademark of Arsène Wenger’s later years at Arsenal. This has supplied more creativity into the side and thus creating more chances for Alexandre Lacazette to feed on.

Gain in confidence: Even while Alex Lacazette was not contributing to the team’s performance, he was still doing a good job in other departments of a striker’s game and was always putting in a shift whenever he was trusted with the No.9 role ahead of club captain Pierre-Emerick Aubameyang. That has provided him the confidence which he has been able to translate into goals, all thanks to his clinical finishing.