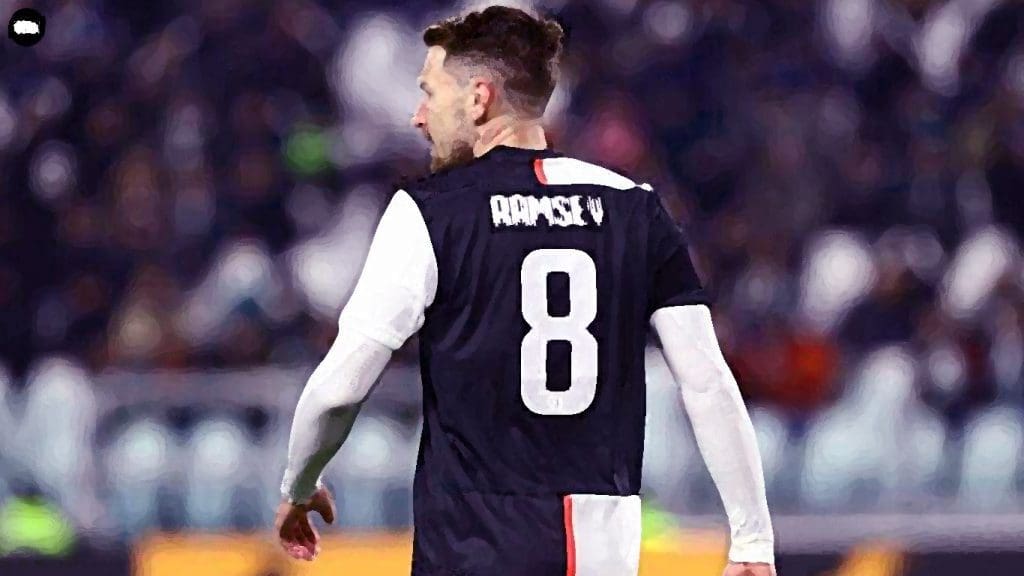 Aaron Ramsey is enduring some difficult times in Turin, and his inferior contributions to Juventus since his arrival from Arsenal a couple of years back have been the subject of substantial criticism in Italian media. There were huge expectations from the Welshman when he joined Juventus, however, his injury struggles marshaled with Maurizio Sarri not preferring him during the pair’s time together at Bianconeri’s has resulted in frustration.

Coming into the off-season, there are reports over Juventus considering to dispose of Aaron Ramsey, with the likes of Everton, West Ham, Liverpool, Tottenham Hotspur, and Crystal Palace interested in bringing the midfield maestro back to England whiles Arsenal are also said to be discussing a possible comeback for their knight in shining armour.

A STATEMENT SIGNING FOR CRYSTAL PALACE

Former Southampton player turned pundit – Carlton Palmer has prompted Crystal Palace into signing Aaron Ramsey suggesting his arrival at Selhurst Park will be one of an intent.

Palmer told This is Futbol: “It is a sign of intent. I was hearing the rumour that Arsenal were interested in signing him. I would think he’s having a fantastic Euros. I would think, with no disrespect to Crystal Palace, I would think there’ll be bigger clubs that will be in for him.”

PALACE ARE IN A MESS

Crystal Palace have been without a manager since Roy Hodgson stepped down to mark the conclusion of last season, and despite being linked with numerous men they haven’t been able to appoint one (just like Spurs) with the closest of them being Lucien Favre, who pulled out of an agreement at the eleventh hour.

There have been questions about the ambitions and project under Steve Parish, and he is under massive pressure to deliver as to add to his woes – the Eagles are set to lose around ten players on free transfers in a couple of days unless they start offering and sealing new contracts.

One of clubs core players Andros Townsend stated that the players were told that the decision about their future will be made once a new manager is appointed (and in congruence with his plans), though this was expected to be settled around May with about a month to sit down with players and undergo negotiations. Now they don’t have much time on the clock and have dug themselves in a massive hole.

If Crystal Palace brings someone of the stature of Aaron Ramsey, everything talked around the summer will turn into optimism, and as Carlton Palmer rightly said, it will be a statement of intent from Steve Parish. Although this is easier said than done, Crystal Palace will have to move swiftly as well as aggressively to sign Ramsey – before big clubs come in got him.

Juventus will not be letting Aaron leave for a reduced fee and will demand something at least in the range of $25 to $30 million for his services. Further, Crystal Palace will have to make way to afford his £7 million a year wages. They are no Arsenal that Ramsey will take a pay cut to join the club of his heart, Steve Parish will have to take that cheque book out and sign a couple of big ones to make this possible.

JUVE LOVE STORY, HE WANTS TO MAKE IT RIGHT

Rambo has been impressive for Wales in their run to the round of sixteen of the European Championship before bowing out to Denmark. His movements and passes triggered memories of back when he used to play for Arsenal – always wanting the ball, finding passes around the pitch, and most importantly getting in behind opponents defence.

If anything Juventus supporters could take from Euro’s except Italy’s magnificent performances under Roberto Mancini is Aaron Ramsey finding his feet again.

With the return of Max Allegri at Allianz Stadium, the Welshman is encouraged to work with the man who initially brought him to Italy. Playing regularly as number eight was why Juventus signed Ramsey in the first place – Alas! he was used by either of Maurizio Sarri or Andrea Pirlo in various other positions. With Allegri back and Wales out of Euros – Ramsey can return to Italy, work himself off in the pre-season and stake his claim for next season.

Crystal Palace have some (many) issues to resolve and it’s important that they do that before the hole they dug themselves in has no ladder big to get them out of it. Signing Aaron Ramsey may be a dream transfer for many Crystal Palace supporters but this will just take wage budget and transfer budget into disparity. They should rather find a way to extend deals for players they have – coz’ it looks like they are too late already. 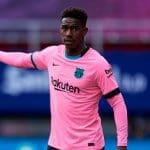 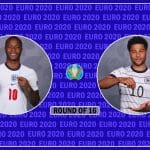