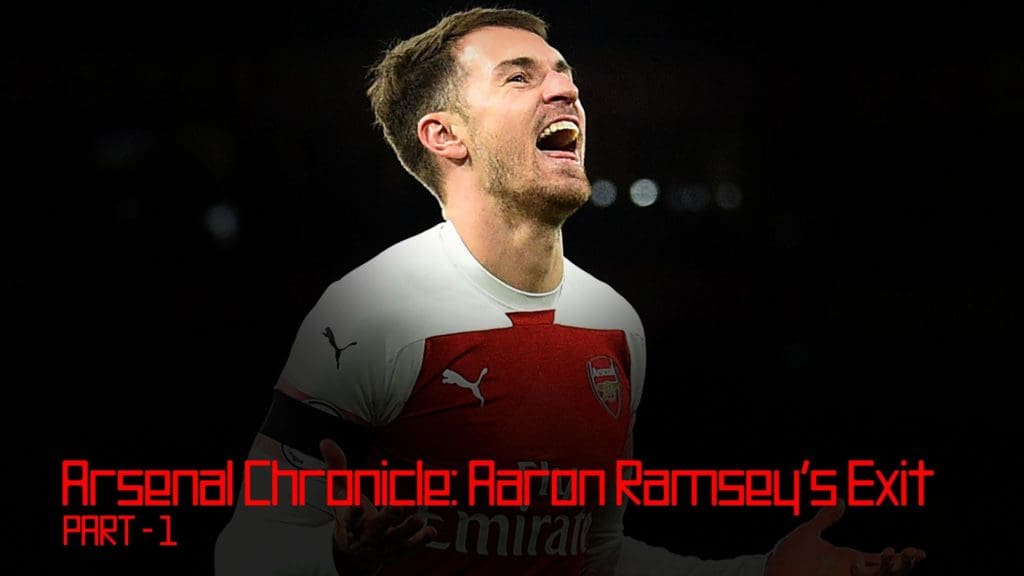 Aaron Ramsey left Arsenal at the end of the last season for the Serie A giants Juventus, however, many Arsenal fans are struggling to come to terms with the club’s decision to let their star man go. Considering the never-ending debate it’s only justified to have another look at why did the Arsenal board decide to let him go. Here is our analysis of the controversial decision. 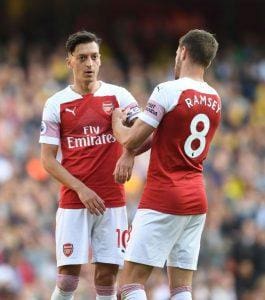 Arsenal usually played a 4-2-3-1 for the most period under Arsene Wenger as well as Unai Emery. Now looking at that midfield, it has a central attacking midfielder and two centre midfielders, and a primary reason why that midfield struggled is that none of those two midfielders was a quality defensive midfielder.

Now at that time, Arsenal had Mesut Özil, Granit Xhaka, Matteo Guendouzi, Aaron Ramsey, Lucas Torreira and Mohamed Elneny to fill those 3 places. For CAM they had Özil or Ramsey, Xhaka was clearly preferred as one of two midfielders, and they wanted a defensive midfielder as the other midfielder hence why Torreira was preferred.

Back at that time. It was widely reported that Aaron Ramsey wanted a wage around the £300k per week mark, so we’re going by that assumption. Now given his contract was renewed, then Arsenal would have had two players at a combined £650k per week for one position and none of them was a guaranteed starter under Unai Emery. 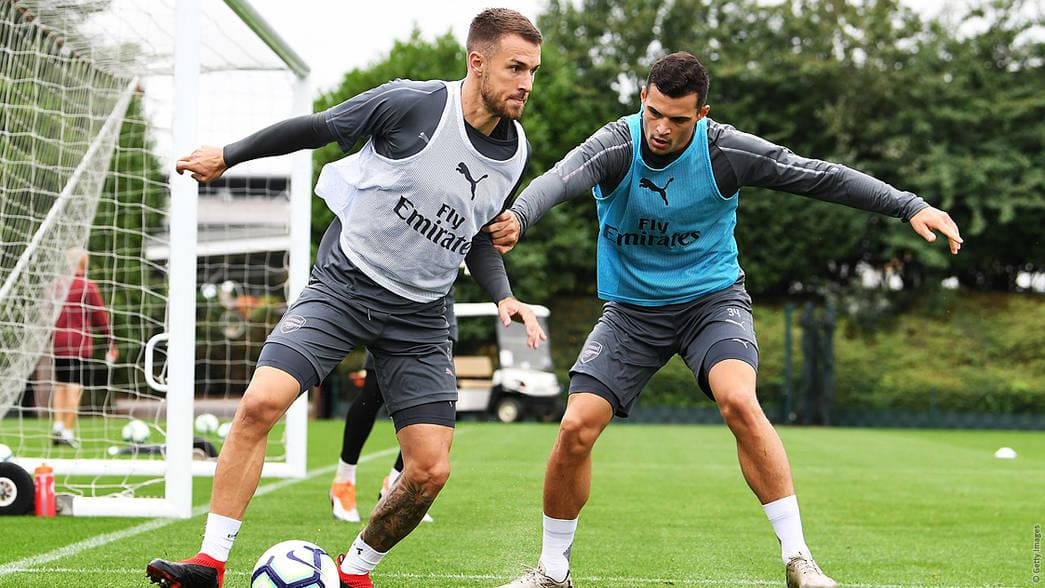 If you go back to January 2019 and think Arsenal were going to have two players worth a combined £650k per week with a possibility that none of them would have started week in week out. In hindsight had Arsenal given that contract to Ramsey then they might not have had the resources to sign someone like Thomas Partey until one of Mesut Ozil or Aaron Ramsey left.

However, what did Arsenal lose when they allowed Aaron Ramsey to leave and what cost did they pay for it? And the most important question, was it worth it? That and more will be discussed in the next article.