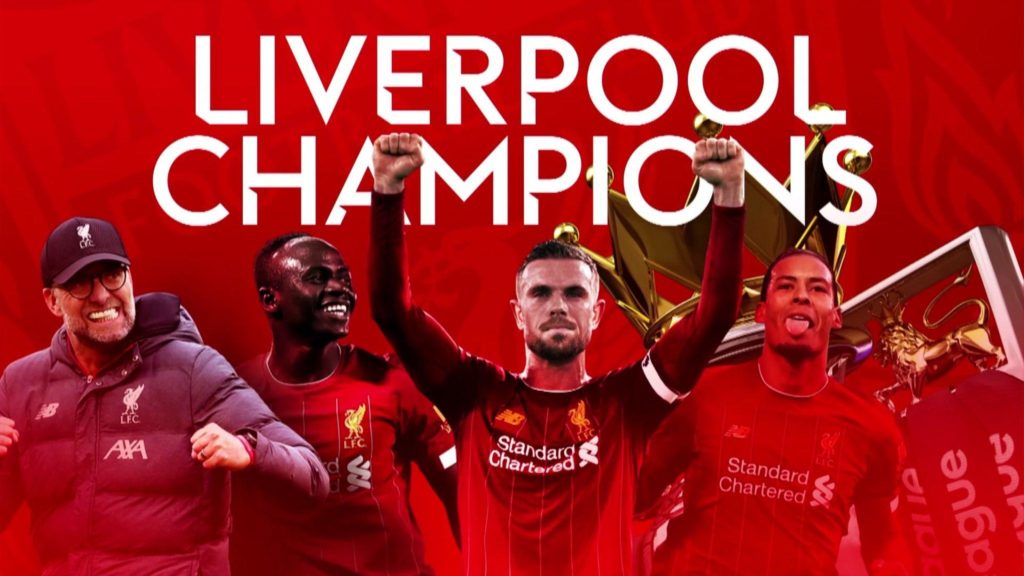 Liverpool have been crowned the champions of English top-division for the first time in thirty years.

The Reds sealed the Premier League trophy, their first since it’s inception, after City’s defeat at the hands of Chelsea. Liverpool have 86 points from 31 games, 23 points ahead of second-placed Manchester City. Klopp deserves the praise for turning an average Liverpool squad into European and domestic champions. With seven games remaining, Liverpool are targeting Manchester City’s 100 points a season record.

Premier League trophy belongs to Liverpool but when it will be presented, is still yet to be determined. The Reds will receive 40 commemorative Premier League winner medals, that has to be distributed among the players, coaches, staff, etc as the club may deem necessary. However, there’s a rule that a player is eligible for the winners’ medal only when they have made five top-flight appearances till the end of the season.

So, who all are eligible for the medal yet?

At the moment 21 players are guaranteed to receive the Premier League title medal.

Shaqiri qualifies merely with six appearances and Minamino’s substitution against Crystal Palace made him eligible with five appearances. Lovren and Matip also qualify despite not starting regularly.