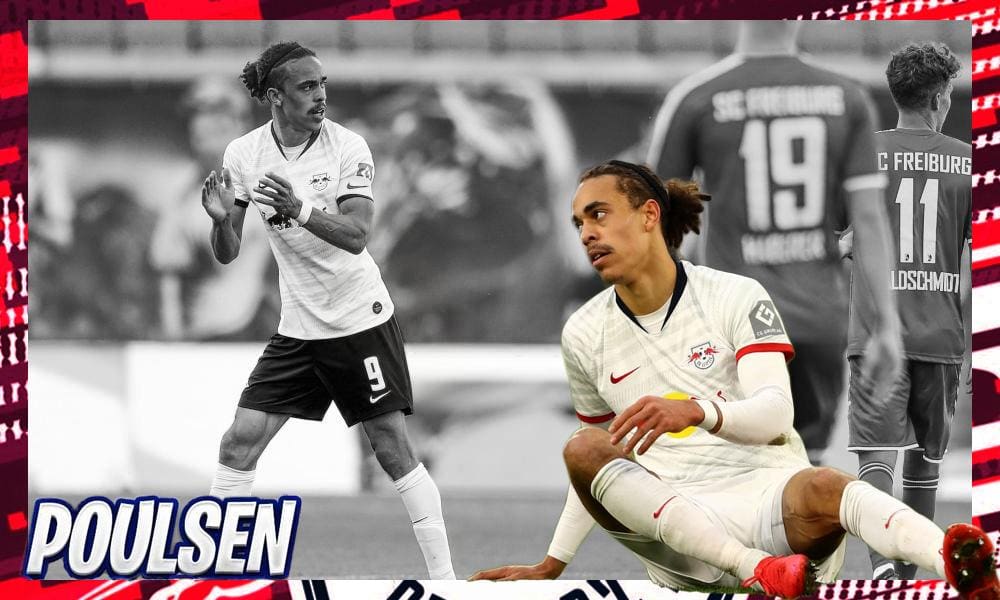 RB Leipzig’s 25-year-old forward Yussuf Poulsen is been linked with a surprise move to Premier league sides Everton and Newcastle United, according to some reports.

Both Premier league clubs are speculated to be highly interested in signing a top-notch forward, who is capable of delivering in terms of goals.

The Denmark international Yussuf Poulsen, have been one of Leipzig’s most important player since he arrived at the club in 2013.

Poulsen began his professional career with Lyngby, where he rose through their youth setup before signing for RB Leipzig in 2013. He was part of the squad that historically helped the club in their successful promotional quest from the 3. Liga to the Bundesliga. 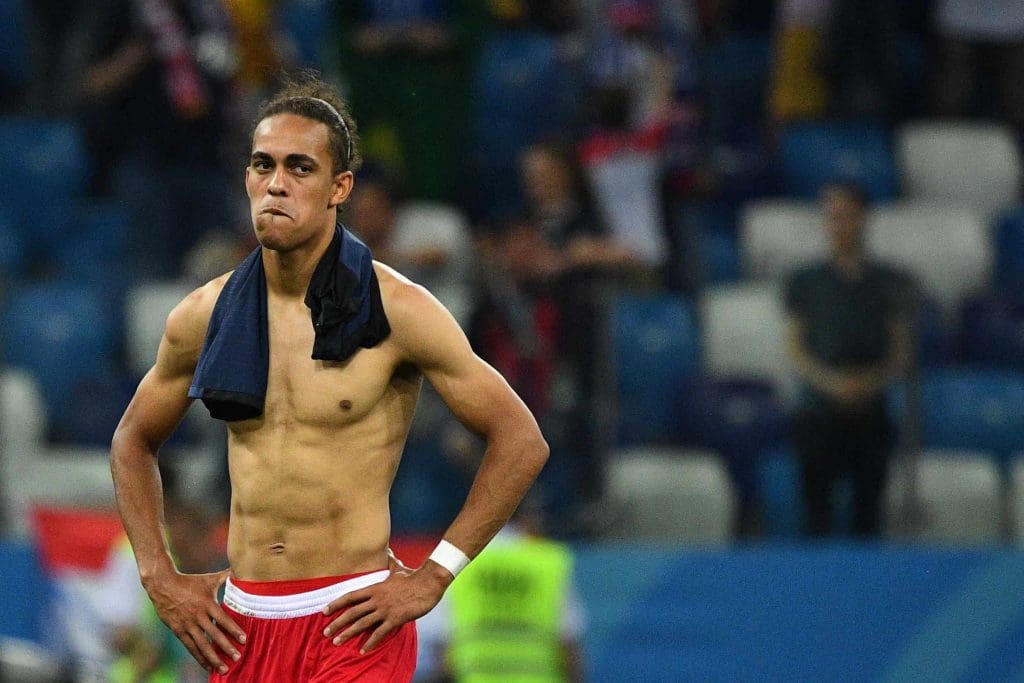 Yussuf Poulsen now holds the record for most appearances with RB Leipzig, featuring in over 240 games and scoring over 60 goals for the club thus far.

He’s known for his tireless and energetic pressing, as no one in Leipzig’s squad can match him for most sprints and intensive runs.

“The first bit of Yussuf’s play I saw on video was that after losing the ball, he sprinted the entire length of the pitch to win it back, and he did that several times a game,” said then-RBL boss Alexander Zorniger.

“He always pushes himself beyond his limits, and embodies dynamism, desire, and a willingness to learn. When he can’t do anymore, that’s when I know he has absolutely nothing left in the tank.”

Standing at over 6ft tall, Poulsen’s physical attributes and strength makes it almost impossible for defenders to get the ball off him, as his capability to hold up the ball is incredible, which makes him a good target man upfront.

“Yussuf was simply rewarded for everything he does,” said then-boss Ralf Rangnick, an observer at close quarters of the Dane’s contribution. “There is no doubt his physique and unwavering commitment to the team’s cause – as well as his goals – take the weight off Timo Werner.” 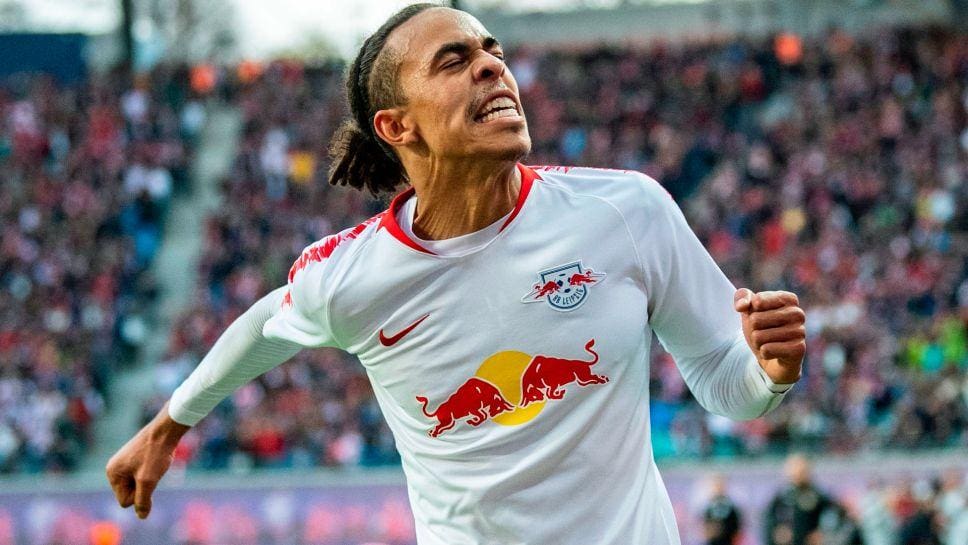 During the current campaign, Poulsen has scored three goals and created 11 assists in 29 appearances for RB Leipzig. Even though Timo Werner have been in fine goal scoring form this season, Poulsen’s contribution cannot be overlooked.

Contributing 11 assists as a striker shows how selfless and dynamic Poulsen can be, regardless of the system. His ability to create chances and also hit the net while having the slightest chance makes him more valuable in his team’s attack.

The poor form and uncertainty surrounding Italian forward Moise Kean, who has failed to impress since his arrival, scoring just a lone goal in his 22 appearances for the Toffees leaves Everton’s manager Carlo Ancelloti to rely mostly on Dominic Calvert-Lewin in the striking role this season.

While Newcastle haven’t been fortunate to experience a convincing performance from 23-year-old Brazilian forward Joelinton, who joined the club on a six-year deal for a reported club record fee of £40 million.

Joelinton has only managed to score just a goal in 25 league appearances this season. A record which is far below the club’s expectation from some they spent big bucks on.

With Everton and Newcastle obviously in need of a quality depth in their attack, Poulsen’s signing would undoubtedly be the quality addition to either of the Premier league sides.

Who will win the race for his signature?