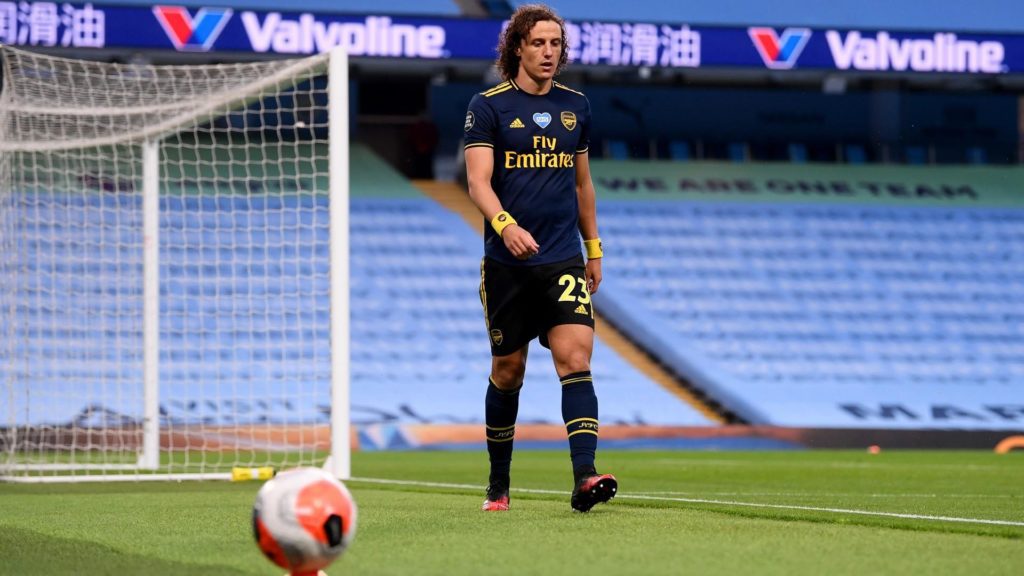 Arsenal visited the Etihad Stadium on Wednesday evening which was Arteta’s first meeting against his former team been an assistant to City’s manager Pep Guardiola.

Many Arsenal fans would have expected a possible surprise in result but unfortunately the consecutive losing record against the City continued as Arsenal lose yet again. Succumbing to three goals without any response.

Accusing fingers could be pointed at 33-year-old former Chelsea defender David Luiz after producing a shambolic performance. The Brazilian replaced the injured Mari in the 24th minute and made the error that led to the first goal being scored by Raheem Sterling, while he was also seen rough handling the Algerian winger Riyad Mahrez in the box which led to a penalty and also got a red card. 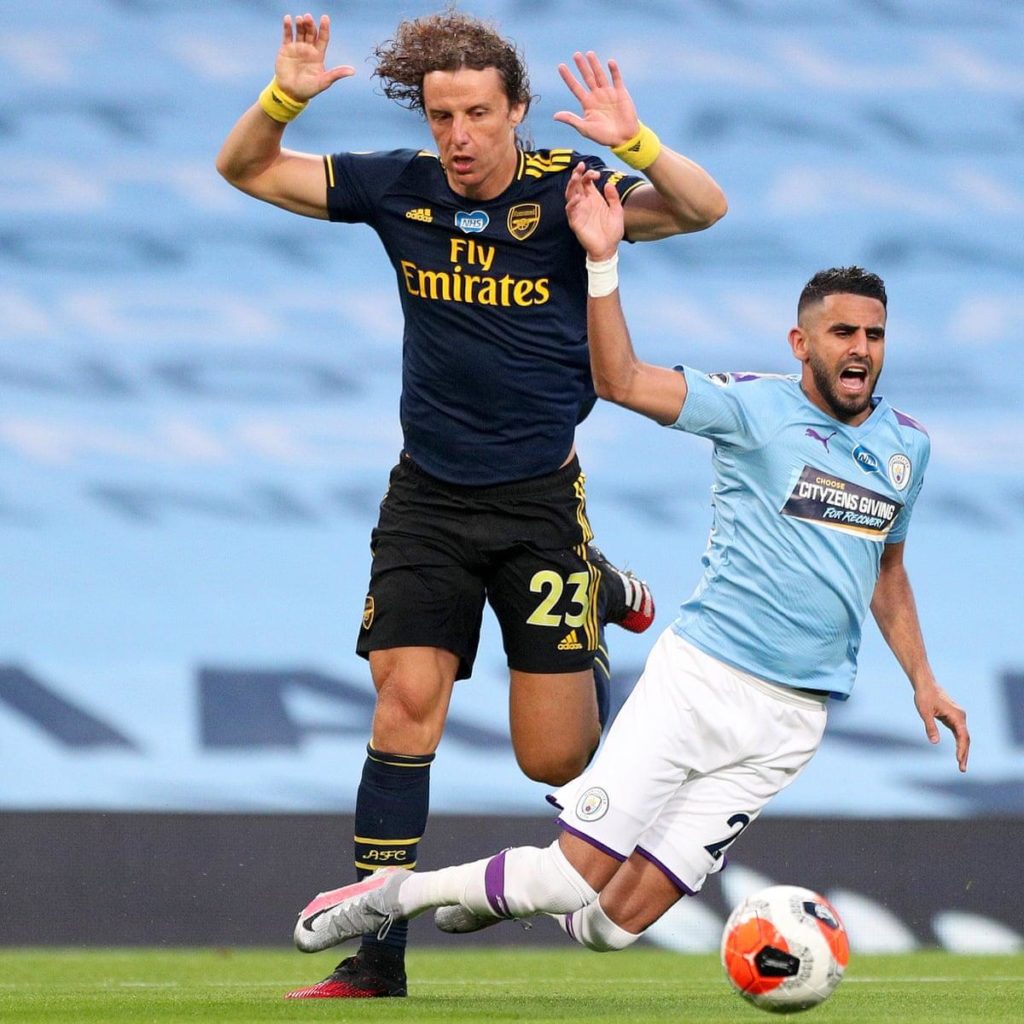 He has already been involved in committing four fouls that has led to a penalty against Arsenal in just a season. He was seen holding a brief interview with Sky Sport reporter after the game and the outspoken Brazilian revealed that:

“It’s not the team’s fault, it was my fault,” he told Sky Sports. “Today I think the team did well, especially with 10 men, the coach is amazing, the players did amazing, it’s just my fault.

“I took the decision to play, I should have taken another decision in the last two months, but I didn’t. It was all about my contract, whether I stay or not. I have 14 days to be here, and that’s it. Today was my fault. I don’t want to use it as an alibi or an excuse, but it’s my fault and that’s it.

“I want to stay, the coach knows, he wants me to stay, and we are just waiting for the decisions.”

His contract situation is still being looked at, without a formal decision yet but his consistent blunders which is costing the team might have just ended his Arsenal career under one season.

Not sure many Arsenal fans will wish the Brazilian international defender is given a contract extension beyond this season unless he accepts an incredible pay cut and agrees to be a fringe player.

Will Arsenal fans be pleased to see David Luiz don an Arsenal jersey again this season? Your guess is as good as mine…. 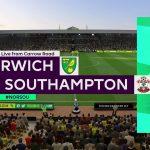 Norwich City vs Southampton: The Canaries turnaround expected?
Next Article 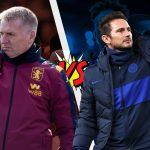 Aston Villa vs Chelsea: 5 Key Clashes to look forward to
Leave a comment