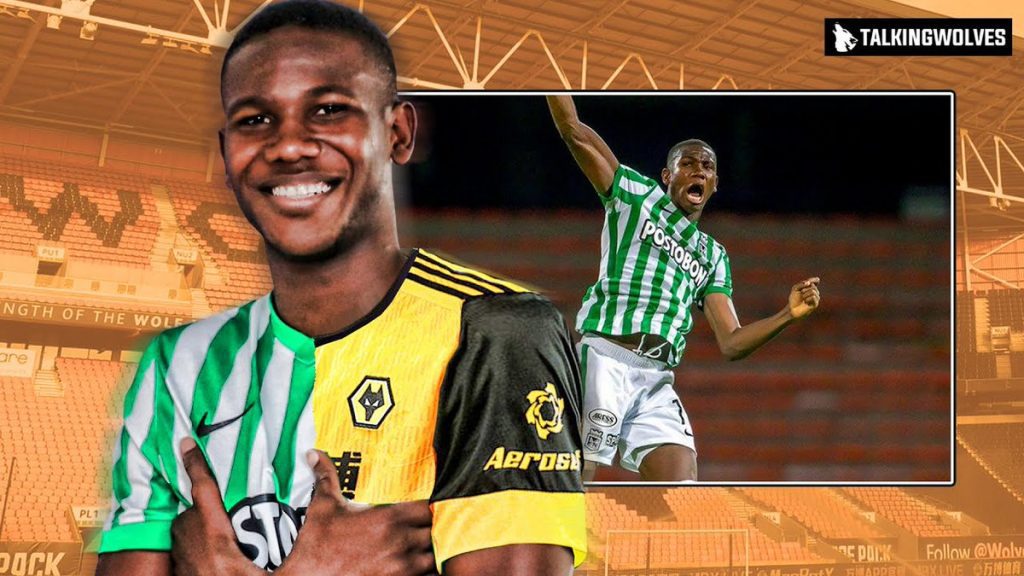 Bruno Lage was appointed manager of Wolverhampton Wanderers earlier this month, and the Portuguese has not wasted any time in making any additions to the squad. Wolves have gone out and snapped up 20-year-old Colombian centre-back Yerson Mosquera for a fee of £4.5 million, and big things are expected out of the defender.

SO, WHO IS YERSON MOSQUERA?

Mosquera started his football with the youth academy of Atletico Nacional at the age of 10 and started playing as a central defensive midfielder in a three-man midfield. However, he was eventually trained into a central defender as his strength and pace meant that he could be a bigger asset in the defence than in the midfield.

Mosquera joined the u-20 set up of Atletico Nacional as a 17-year-old and went to shine in that team. His speed and burly stature made it impossible for forwards to go past him while there was no match to him in the air either. Atletico Nacional have always been confident of the player’s potential and the kinds of things he can achieve if he maintains this level of consistency.

Given the fact that Mosquera started his career out in midfield, he has always had a certain level of comfort when it comes to passing the ball out from the back. Most defenders these days are trained to keep on the ball on the ground and to play on a two-touch basis. Mosquera has gone a step further, as he also mastered his movement off the ball.

While most people believe that only forwards need excellent movement off the ball, in reality, all members of the starting XI need to be moving at all times, to ensure that the person with the ball has at least 2 options available to him to whom he can pass the ball to. It is all about passing the ball and making space for your teammates, and Mosquera leads from the back with this method. While he can also the occasional long ball accurately, he prefers playing with the ball on the ground and passing through the opposition rather than above them.

His defensive abilities are none too shabby either as he was called ‘Yerry‘ by the coaches at Atletico Nacional, to depict Everton centre-back Yerry Mina, who is also a Colombian with similar stature and defensive abilities. Like Yerry Mina, Mosquera also possesses long legs which help him cover the ground on the attackers easily as compared to other defenders. He can tackle well while he can also sense out danger and intercept the ball in key situations. Moreover, at 6’2, he is an incredible presence in the air and heads out most crosses that come into the box while he is also a threat in set-pieces.

WHAT CAN MOSQUERA BRING TO WOLVES? 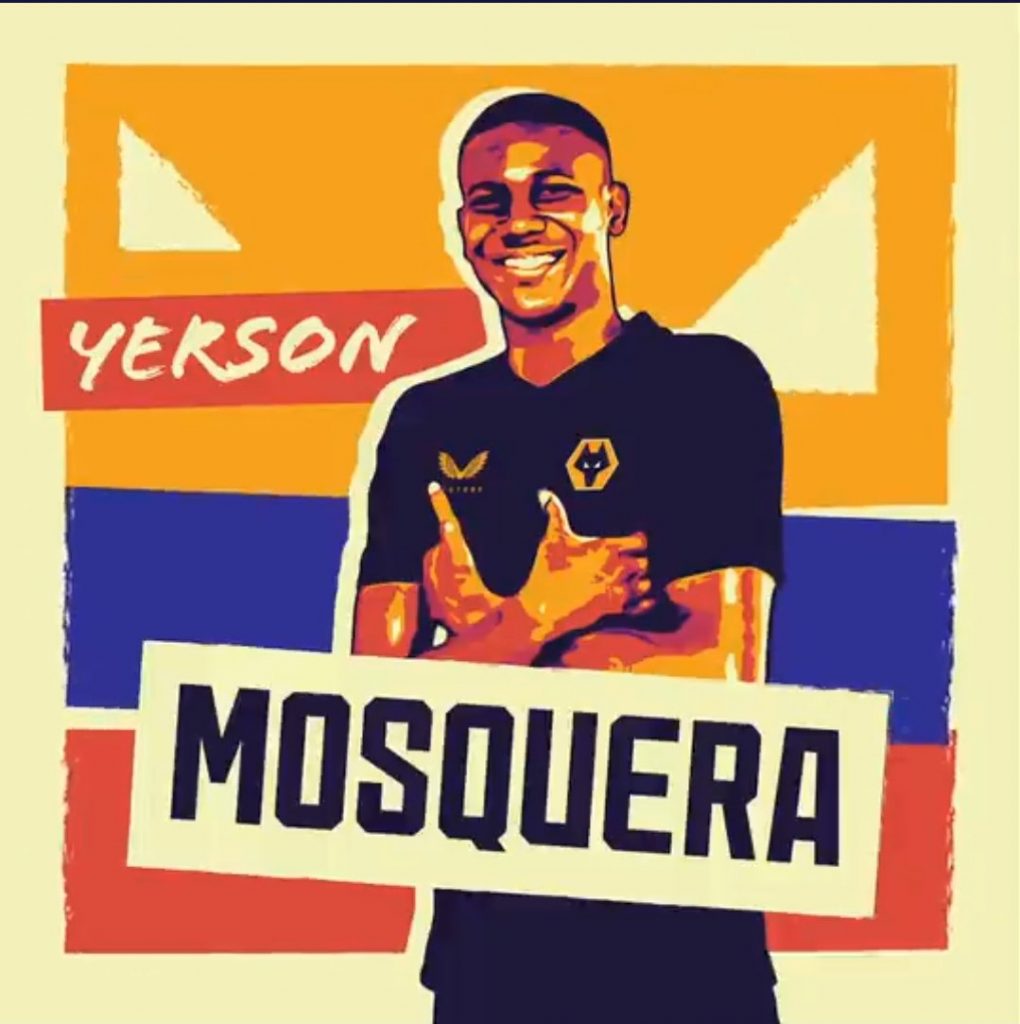 While Wolves set up in a 3-4-2-1 formation under Nuno Espirito Santo, things might not be the same under Bruno Lage as captain Conor Coady might not have the legs to play the kind of dynamic possession-based football Lage is planning on bringing to the club.

However, this is of no concern to 20-year-old Mosquera, who has already featured prominently in a back four as well as a right-sided centre-back in a back three. While he might not be slotted into the starting lineup straightaway, Lage is bound to make changes on a weekly basis in the beginning. A good pre-season could also benefit the youngster develop alongside the more experienced center-backs in the squad.

If played in a back four, Mosquera can bring a calming presence at the back as his ability to pass in a four-man defence will be useful, while his strength and aerial ability could also make him the leader in the defence. While Wolves have not been bad at defending set-pieces, Mosquera could only strengthen this ability of theirs, while he could also form a formidable partnership alongside Willy Boly as the two share a lot of the same qualities and could understand each other perfectly.

Bruno Lage’s season will start on the 1st of July, and it will be important for Yerson Mosquera to put on a good impression in the pre-season because if things go well, he could become one of the 1st names on the team sheet on the first matchday of the season.

Fabio Silva: Is he the future of Wolves and Portugal? 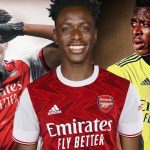 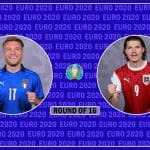