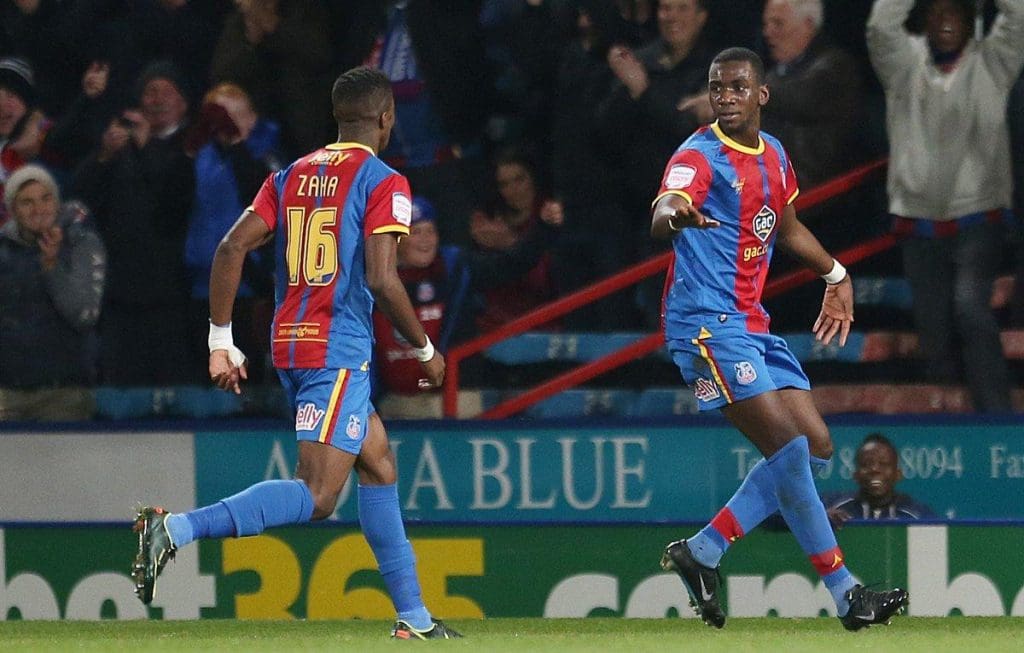 Yannick Bolasie has revealed that his former mate at Crystal Palace Wilfried Zaha reminds him of Paris Saint-Germain forward Neymar.

Bolasie who enjoyed a good relationship with the Ivorian on the pitch at Selhurst Park believes Zaha has the ability to play at a higher level in his career.

Zaha has been linked with moves to Tottenham Hotspur and Arsenal in the last few seasons and was keen on moving away from Palace last summer.

Speaking to the Eagles’ website, the DR Congo international said that the 27-year-old has ‘a Neymar kind of ability.’

“I think I would have taught him some things, to be honest, some little things he would have taken from my book,” Bolasie told Palace’s official website. “When I said Wilf has a Neymar kind of ability, people were like: ‘Nah, nah, nah,’ but then they started looking and saying: ‘Actually, he does.’ 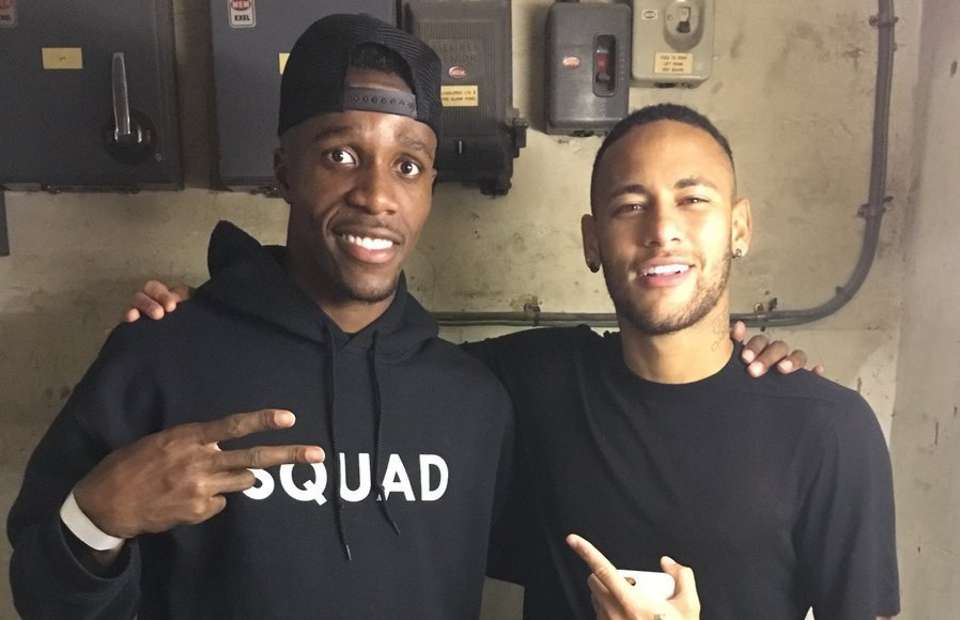 “Every season for me, he’s come out and proved he’s got better. Just in different types of ways. He’s setting up teammates, setting up people to score, he’s releasing passes quicker than I’ve seen him release passes before.

“I’m seeing an improvement in his whole game, he’s not just this dribbler that everyone thinks he is; he can see a pass and a through ball.”

Despite being away from Zaha in the last few seasons, Bolasie admits he still maintains a very close relationship with the Palace attacker.

“Since then [meeting], we’ve had a close bond,” he said. “I know his brothers. From then, it’s just been a family thing: they check in on me sometimes, I check in on them and for me to see where he’s at today is what I expected. It is what I expected, but then for things to actually take place, that’s a different type of feeling. 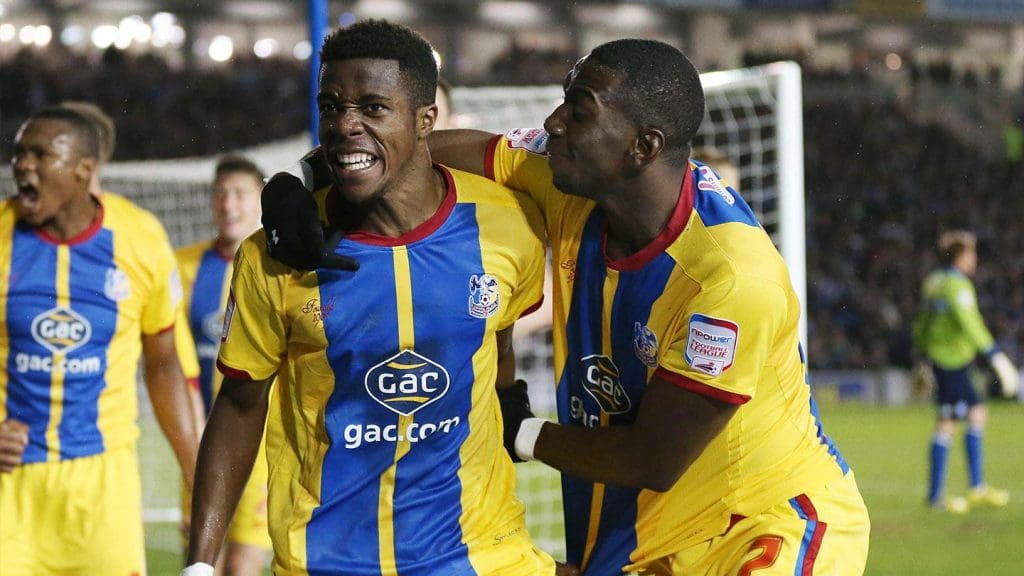 “I’m very happy for him and what he’s doing and when I watch Palace and see him play and I feel: ‘Hmm, you could have done this there,’ I do tell him. Because I do feel like I’ve got that relationship with him.

“Not to try and coach him but to tell him: ‘Maybe you could have let that shot go a little bit earlier, you didn’t need to do that.’ Or whatever. I do feel like I’ve got that relationship with him and I can tell him that kind of thing.

“It was great playing with Wilf and also credit to Palace for bringing him through and having the confidence in him after that move to bring him back home and you can see what he’s doing now – it’s unbelievable stuff.”

Bolasie is currently playing on loan at Sporting Lisbon having enjoyed spells at Aston Villa and Anderlecht.