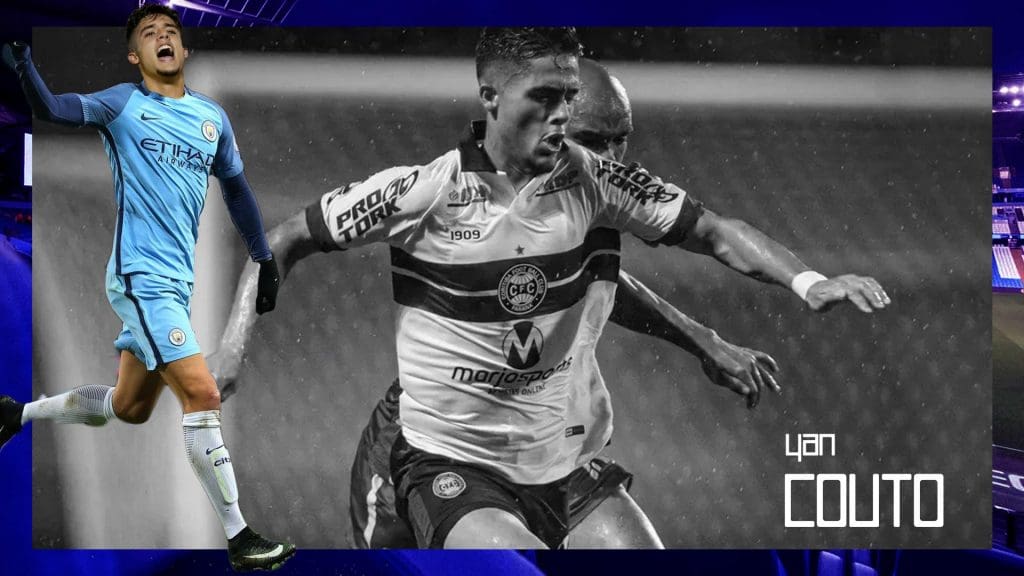 Brazilian starlet Yan Couto has revealed that Manchester City could be paying double the amount they signed him for if he reaches a targeted number of games within the next five years.

Yan Couto is set to join the Citizens in the summer after agreeing to a five year deal with Pep Guardiola’s side.

Man City agreed to pay the Brazilian side an initial fee of £5 million to land Couto, but that amount could be doubled should he break into the senior team. 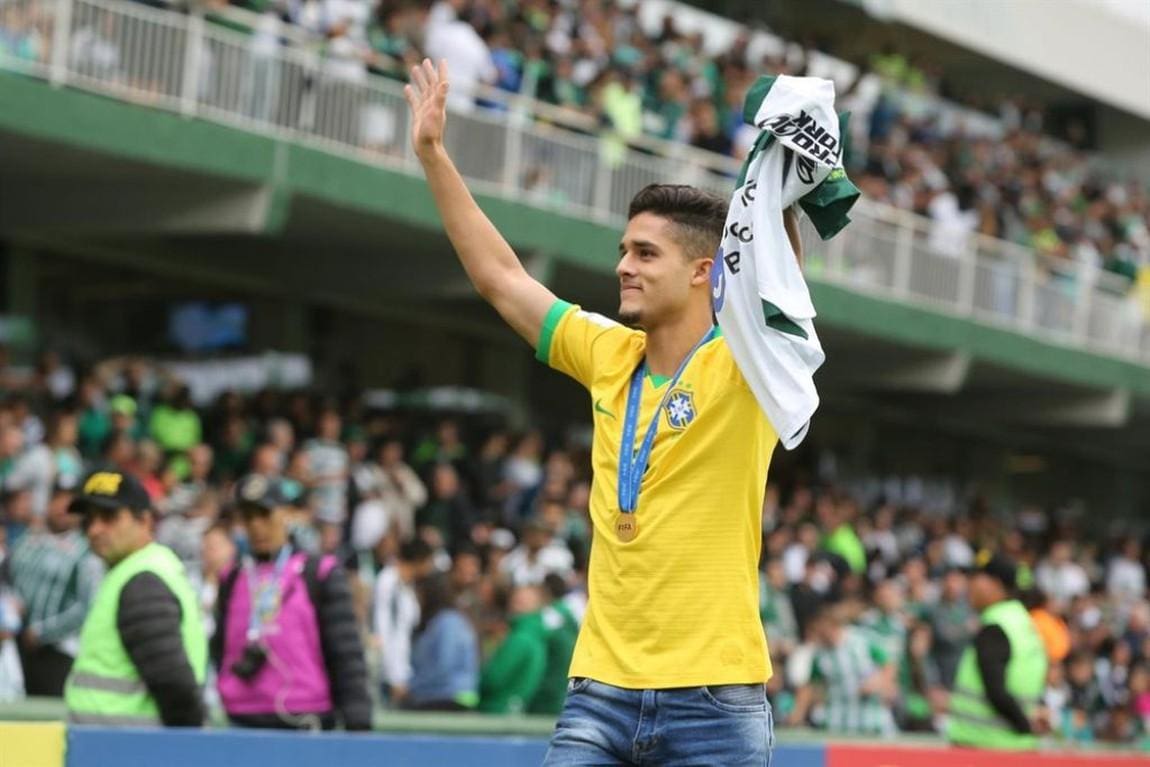 “The clause is to [play] five Champions League or Premier League games in five years,” he told Gazeta Do Povo. “I hope I can do it, then the amount doubles. I think it is very possible and Coritiba will get the other part of the fee.”

The 17-year-old would have to wait for the appropriate time to team up with his new squad as his side have also been affected by the coronavirus pandemic leading to the extension of the season.

“I spoke with the City representative and it may still take a while before I can go there,” he added. “The season is not over and I can only play next season.

“I don’t know if they’ll take me until I’m 18. So, I have a great chance of staying another one or two months at Coritiba. [Playing] depends on [Coritiba coach Eduardo] Barroca too.

“I am available, yes, to play some games and say goodbye to the fans.” 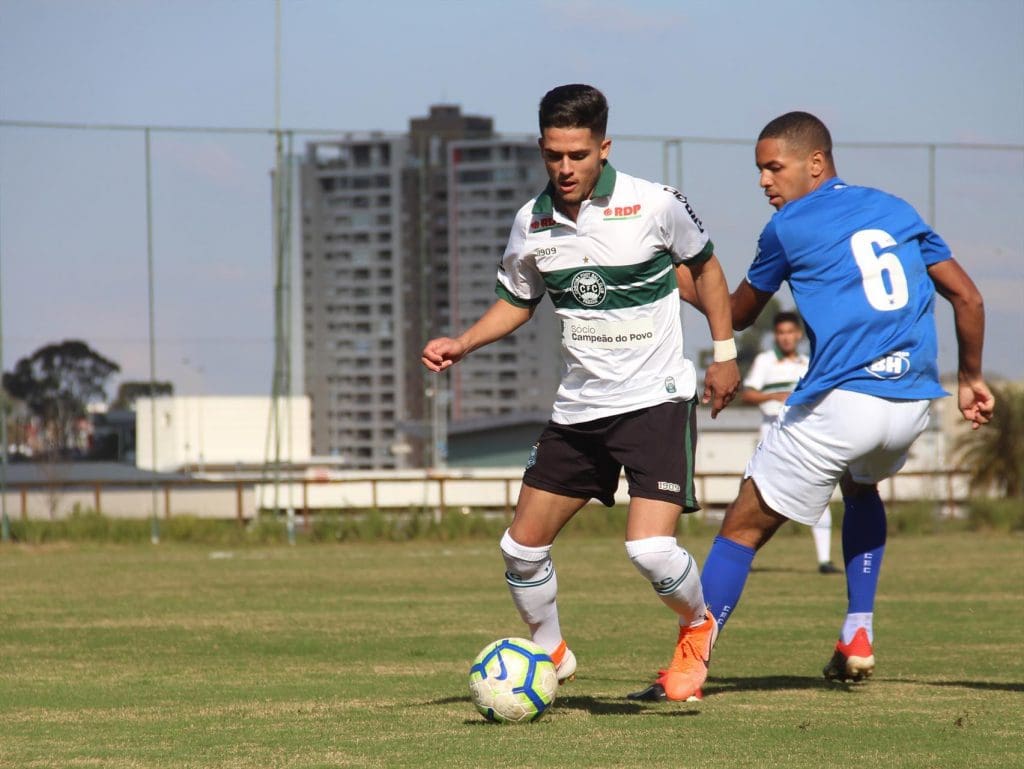 Despite being with Coritiba since age 10, the 2019 u-17 has never made a first team appearance. Though gutted not have gained the trust of the team, he feels it has also benefited him as his price would have shot up massively.

“If I had played professionally last year, I knew I could be worth around €20 million, like Renan Lodi or like Bruno Guimaraes,” he added, referring to the former Athletico Paranaense stars who joined Atletico Madrid and Lyon, respectively.

“So, I think that it doesn’t make much difference. The only difference is that [Coritiba] didn’t bet so much on me to go professional because my contract was ending too.

“I could have been valued at much more.

“I was discouraged, but they said that Serie B was a very tough game and I understood. But at least from July or August onwards I could have been playing already.

“I love the club. I want to go out the front door. The board did what they imagined. They are afraid of players leaving for free, but I would never do that.”