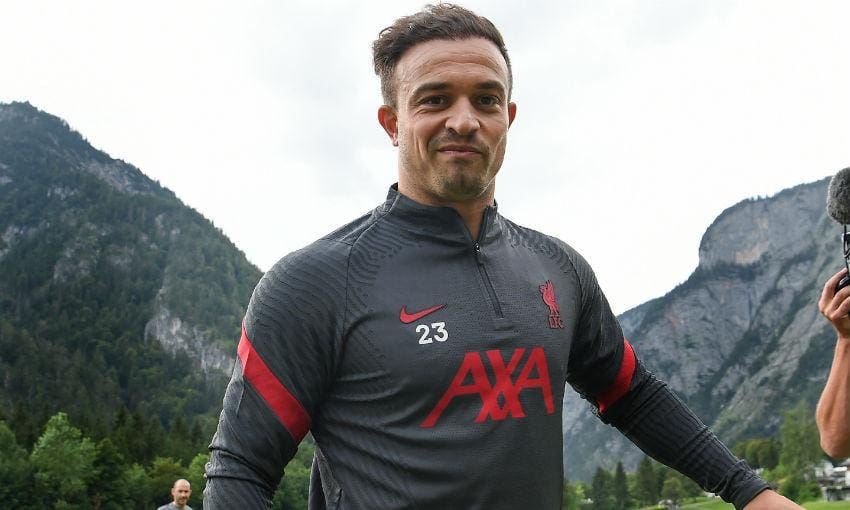 After months of speculations on a possible departure, Xherdan Shaqiri has ended the speculation surrounding his rumoured exit from Anfield, insisting he’s looking forward to be part of Liverpool’s squad next season.

Xherdan Shaqiri has been a bit-part player with the Reds, as he’s unable to command a starting berth since he arrived from Stoke City. Sadio Mane, Roberto Firmino and Mohammed Salah have formed an unshakable partnership, which has resulted into an highly feared attacking trio.

Liverpool’s consistent front trio has seen Shaqiri’s game time very limited and this has generated so much speculations on the possibility of his exit. The 28-year-old midfielder/winger made just 11 appearances in an injury-hit campaign.

“Always if you are injured or if you are not playing, you’re frustrated,” he told the club’s website. “But I’m looking forward to this season and trying to help the team all the time, so I have the chance to play like the first season.

“As a team, I just want us to achieve a lot of things. I think we have a lot of good players in our team, everyone can play and we try to make it very difficult for the coach as always. I’m trying to give my best too and to help the team to win games, titles – that’s the most important thing for me.”

His qualities and intelligence on the pitch can’t be doubted. Shaqiri’s plays primarily from the right wing and FIFA official website describes him as “unpredictable on the ball, adept with both feet, clinical in front of go and possessing excellent vision.”

He was described in The Daily Telegraph as “stocky and powerful” with a “wand of a left foot.” He is nicknamed “the Alpine Messi” and “the magic dwarf.”

Considering the club’s recent success as the Premier league Champions, the Switzerland international looks to be hoping he can stay at Anfield and make an important contribution to the team’s hopeful success next season. 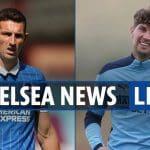 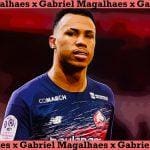