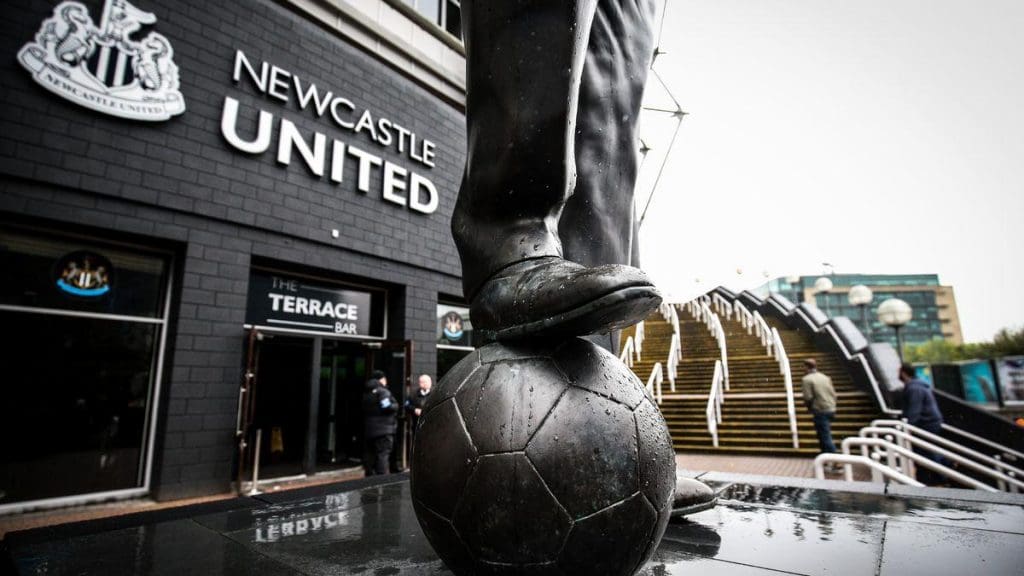 According to the Guardian, the World Trade Organization (WTO) has ruled that the Saudis are behind a pirate satellite TV and streaming service named beoutQ provides illegal access to sporting activities.

WTO independently ruled that the middle-east nation is behind beoutQ and the organisation will publish a 130-page final report after mid-June. The Guardian also revealed that the Premier League received WTO’s report of the situation and subsequently made submissions against the Saudi state.

Last year, football authorities from around the world, including the Premier League, World Cup and Champions League blamed Saudi Arabian government for their homegrown pirate satellite TV and illegal streaming network. The middle-east nation was called out by FIFA, UEFA, Bundesliga, La Liga and Serie A and Asian Football Confederation and the organizations mounted a legal challenge in Saudi to block the illegal service beoutQ.

Due to these developments, the potential takeover of Newcastle is in serious doubts. Saudi Arabia’s Public Investment Fund (PIF) would hold 80% ownership and David and Simon Reuben of PCP Capital Partners having 10% stake each if they pass the Premier League’s owners and directors test. This would lead to the Saudis failing the directors’ test as according to the rules, the prospective rulers can’t submit false and misleading information.