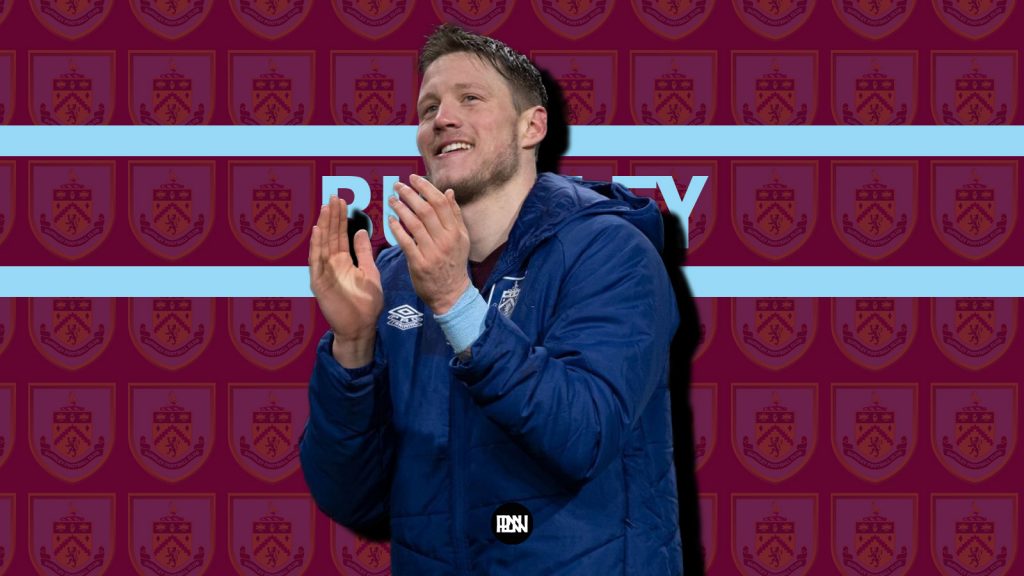 Since Wout Weghorst joined Burnley in the mid season transfer, the Dutch has been very efficient for Sean Dyche’s team.

While many thought Weghorst won’t be able to fit in the Clarets’ side, the Dutchman has proved it to be just the opposite. In the last 7 games, Burnley looks all set to take the relegation battle to the last day. Since his addition, Weghorst has taken over the charge upfront, of scoring and creating the goals for his new club.

It is not a given to settle in a new system, this quick. We talked about Weghorst’s abilities earlier in the season, and he has proved to be a key player up front just like that.

Burnley has been playing under a traditional system, under the guidance of Sean Dyche. Not the tiki-taka football, nor the gegenpress, they play more high balls, and throughs, beyond the defences. So, a question arises how does it help a player of Weghorst’s stature to play in a system like Burnley’s? Well, if we break it and analyze it play-by-play we might be able to understand “this marriage” better.

Wout Weghorst, 6’4, has a tall structure and whilst heading it is easy more often than not to win them important aerial duels. So, when his teammates play the high balls upfront they expect the Dutch to be at the end of most of these balls. Similarly, if we look at his time at Wolfsburg we will clearly observe his positioning. Wout Weghorst loves playing along the defensive lines – that is, he loves playing on the shoulder of his markers. Adding to this, his long legs give him an extra boost to make darting runs forward.

In the 7 games that he has featured for Burnley, Weghorst has already combined 3 times – A goal and an assist against Brighton, followed by an assist against Manchester United. More than that his presence have been felt by all the teams that have faced Burnley, over the course of the last 7 games, since The Dutch’s move to the Premier League.

But then, one might say that Chris Wood had the same physique, so what makes Wout Weghorst any different?

Chris Wood will surely be remembered as one of the legends to have played in a Burnley shirt. The Clarets faithful can never forget his contribution. But this is football, you going to have to move on. And it seems Turf Moor has got a new face as their “hero” in Wout Weghorst. While all that’s left of Chris Wood is to reminisce.

The Dutch striker in contrast to Chris Wood has a lot of pace and strength up front. Don’t get me wrong! It is true that the Kiwi striker has skills unmatched. But if I will have to have a pick one between Weghorst or Wood, I am going to back the striker from the Netherlands. There are reasons for this. It is based on analysis and observations. Woods’ aerial prowess is highly rated, and is one of the best in the Premier League, has been for quite a long. But when comes to one-on-one situations and you need a cool, calm & composed head, even the stats favour the Dutch over the Kiwi.

In the recent games, he has shown how composed he really is. Alongside Jay Rodriguez, the two seems to be complementing each other well. With the quick passing, rhythmic one-twos, the duo has been clicking well together, as if they have been playing together for so long.

However, I will say that where Burnley lost one of their greatest players – they also might have got a player of equal caliber (in the face more of a ceiling), who can reach the same levels given all the factors are supportive (injuries, form, team environment, manger’s faith, etc.) 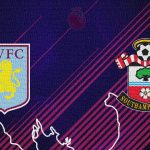 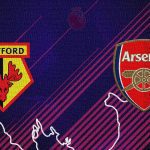