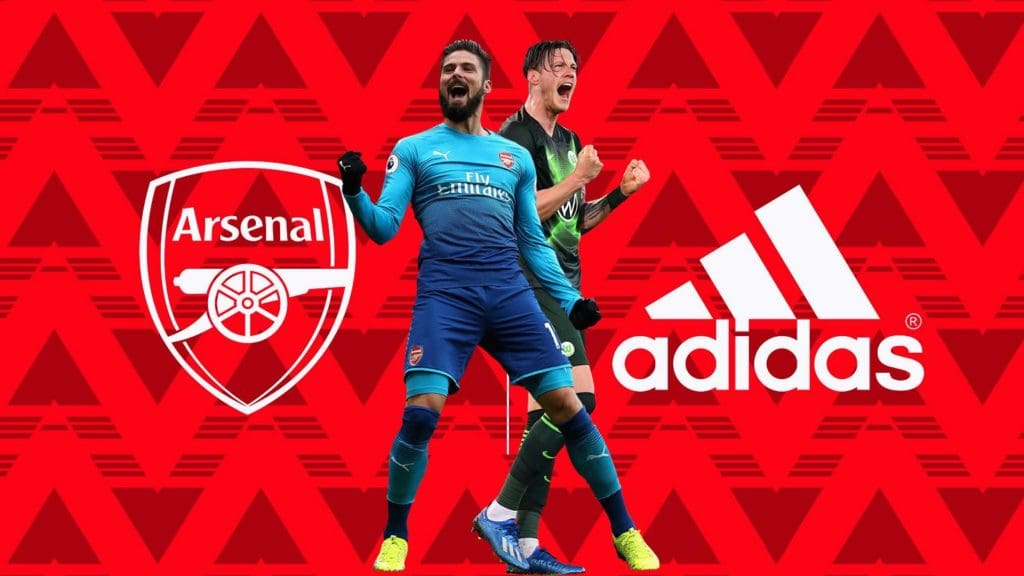 According to reports, Arsenal are interested in buying Wolfsburg striker Wout Weghorst in the upcoming transfer window.

Dutch striker Wout Weghorst joined Wolfsburg in 2018 after impressing for AZ Alkmaar in the Eredivisie. In the two seasons he spent at the AFAS Stadium, he managed to score 45 goals in 86 appearances. Wolfsburg tracked him and signed him on a four-year deal. In two seasons, he has missed just two Bundesliga games for Die Wölfe. He has 38 goals in 78 appearances in the past two seasons.

Despite having a contract with Wolfsburg till 2023, Weghorst is linked with a move to the Premier League, with Arsenal and Newcastle United as the front-runners. He is valued at £32million and the Gunners are behind him in case Aubameyang doesn’t sign a contract and is sold. The 27-year-old striker is 6ft 6in tall and Arsenal fans have been calling him an ideal Olivier Giroud replacement.  So, what makes him the ideal replacement for Olivier Giroud? 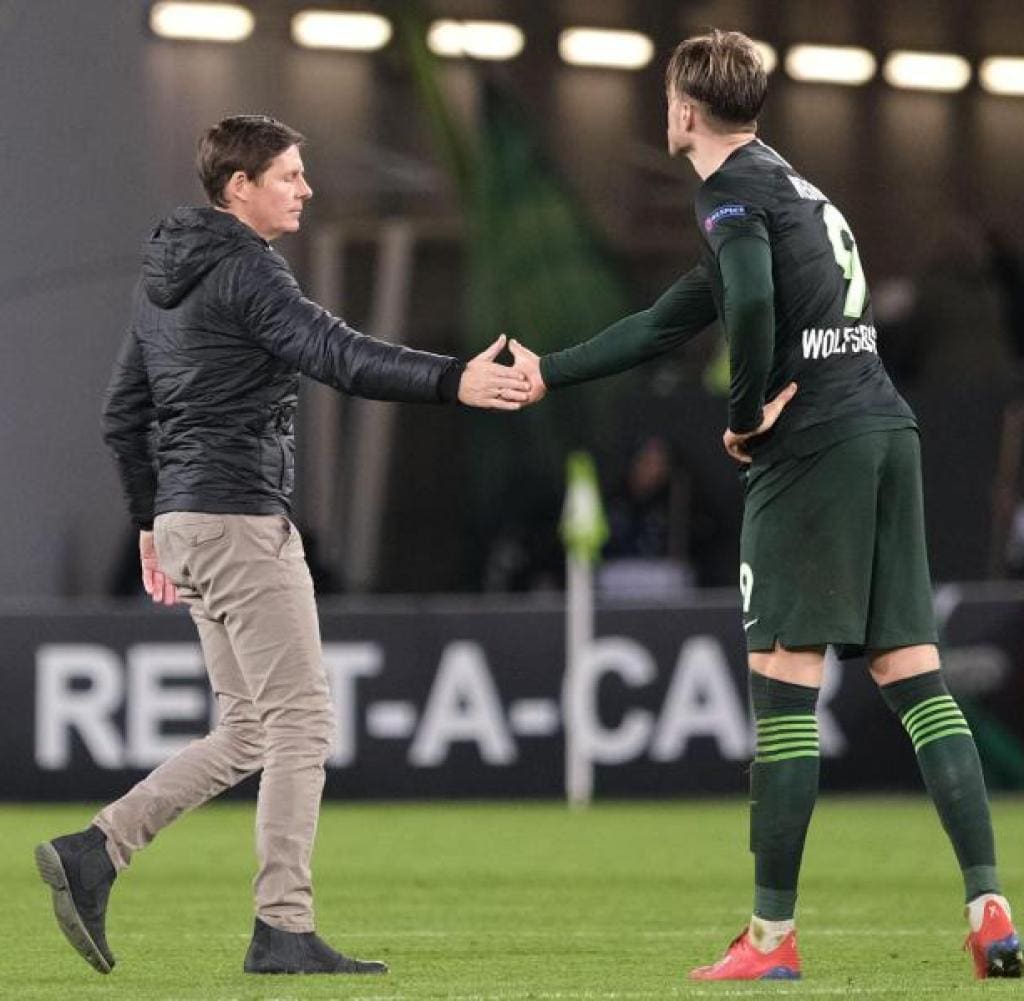 Weghorst is 6ft 6in tall and it’s pretty obvious that Die Wölfe manager Oliver Glasner’s style of play and formation involves the full utilisation of his height. Wolfsburg doesn’t build up from the back like Arsenal used to do and still do under Mikel Arteta. Glasner’s tactics involve sending long balls from the back to bypass opponents’ high pressing. However, we all know that the probability of winning aerial duels the whole game is far too less. This is where Weghorst comes to the rescue. His height gives Glasner’s side an advantage while fighting for aerial duels. He is fifth in winning aerial duels in Bundesliga this season and his physical prowess gives him an edge while dealing with crosses from the wings.

Weghorst plays the role of a ‘target man’ under Glasner and this allows him to get on the end of long balls and crosses. His hold up play is also impressive which allows his teammates to push upfront and combine with him. Wolfsburg are a counter-attacking side and Weghorst’s link-up is very crucial for the team during counters. His exploits this season had helped his side finish seventh and Wolfsburg get a place in the qualifiers for the Europa League next season. 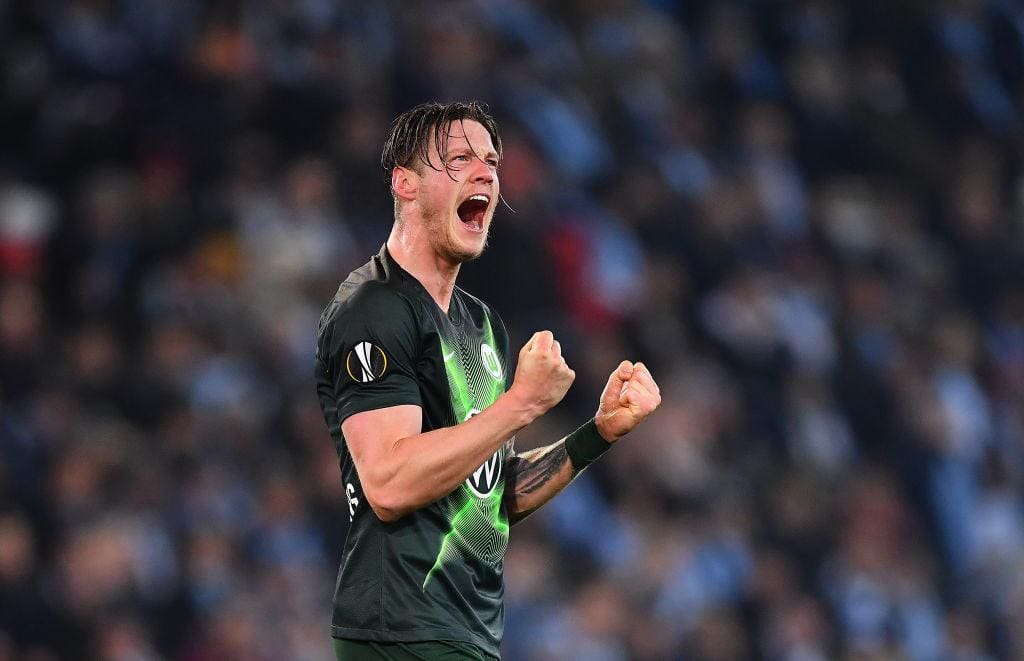 The role of a target man is to stay high up the pitch and win aerials. They are also handed the responsibility to create chances and link-up with other teammates. This role is used by a team that sits deep. The target men are usually tall and physically strong strikers, adept at heading the balls into the back of the net.

Weghorst fits into this role. Wolfsburg doesn’t press much and spends most of the time sitting deep. Weghorst’s ability means that he is not one of the ideal players to be pressed. His pressing and work rate on the pitch is nothing short of impressive. Despite being tall, he has completed the most number of sprints in the German Bundesliga this season. His pressing is similar to Liverpool’s Firmino. Weghorst will almost anything and anyone that comes near him. He also has a habit of tracking back and helping his side while defending on opponents’ counters. Here are his stats from 2019-20 Bundesliga season.

Weghorst’s style of play is very similar to that of Giroud. Oli played as a target man under Wenger. With Giroud, Arsenal played a lot of long balls and crosses. The Frenchman used to go deep into opponents’ defence allowing Sanchez and Ozil to exploit the spaces left behind. Arsenal often lacks physical prowess upfront and the Dutch striker’s addition next season could meet those requirements. 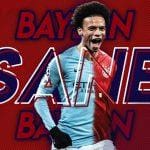 Leroy Sane to join Bayern Munich in a £54.8 million deal
Next Article 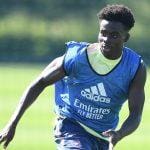