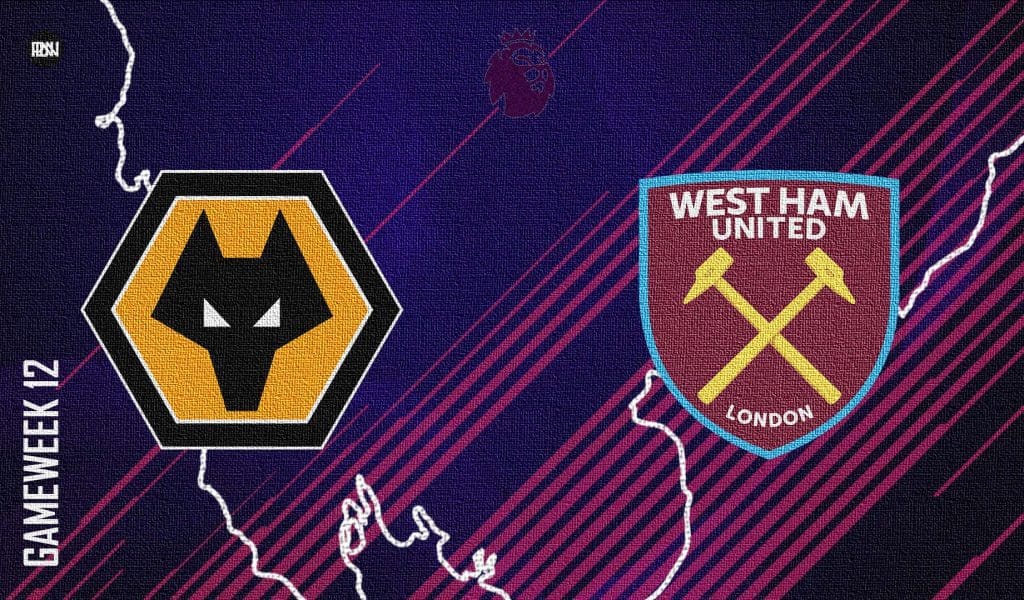 Talk about in-form teams and one doesn’t have to look away from this weekend’s Premier League tie as West Ham United visits Molineux Stadium. The Premier League is back after the International Break and the weekend promises to compensate for the fortnight-long boredom.

Saturday witnesses two managers who are being rated as two of the best in the league, take on each other. While Wolves will enjoy the home advantage, the Hammers will be full of confidence after their win against the Liverpool side. The game seems to be too tough to call but one thing that for sure is guaranteed is a game that will be full of great moments and a tactical masterclass.

Ogbonna came out due to a knee injury against Liverpool and due to this, he will be sidelined for long. But the Hammers’ fans can be happy with the fact that Rice and Fornals seem ready for the game. There were questions over Rice’s availability in the game after the English midfielder missed out on both the international games, but the midfielder will be fit for the weekend game.

Bruno Lage will have the same squad that he had against Crystal Palace as there are no new injury concerns with Pedro, Hugo, Jonny, Marcal, and Yerson remaining the absentees.

Hammers are hammering in the league and they are arguably the most in-form team in the league. The last game against Liverpool was just the proof of why they should be rated amongst the other top teams in the league. Sitting comfortably 3rd in the league, they are just 3 points off the top spot and can give a run to many top teams who are fighting for the Champions League spot. The midfield as always has been doing exceptionally well for West Ham United and the attacking output has just delivered their best. Against Liverpool, it would have been wrong to say that the Hammers did not deserve to win. With Zouma in the side, the backline looks strong to go against opposition attacks and will this time be up against Jimenez and Hwang who, too have been doing great work for Wolves.

Wolves have left back their relegation zone scare from the start of the season as they have done well since to sit in the top half of the table. Last weekend, they suffered a blip against Viera’s Crystal Palace. The match wasn’t the best for Wolves but they definitely would have forgotten the result and would be ready to step up against the Hammers and prove their substance in the league. Under Lage, one can expect Wolves to take the match with utmost enthusiasm and try to trouble the Hammers.

With all the attention being grabbed by Antonio up top, one can not ignore the fact of how good Benrahma has been. The highly-rated winger has finally steeped up his confidence and the visuals are very much visible on the pitch. The racked-up confidence has helped the Algerian to score his first international goal. The 26-year-old made a great start to the season but had his graph go down but recently has picked up his form back and the goal in the International Break just should definitely send warning signals to the Wolves side. Since his transfer from Brentford, West Ham fans were waiting for him to show his quality, and despite glimpse of good form, he was never able to be in the limelight. But now the Algerian looks perfect for the Hammers from the left side where he very well can do what he is rated for.

Traore is just the most familiar name in the Wolves squad, as the ex-Barcelona player has very well sidelined all the negativities around him and has always given his critics a suitable reply. Recently, he is under the radar again with his finishing being questioned. His ability to dribble past just can not be questioned as it is amongst the highest-rated stars in the top 5 leagues in Europe. But his lack of clinical finishes just keeps him out of the frame of being the best. Also, Traore is back in the news as Barcelona eye the wide playmaker in the transfer window with Liverpool in competition. To keep his market value up, and to give what Wolves’ fans want, he should fight for the starting spot now. With Podence also sitting on the bench, if the Jamaican is unable to deliver in the coming games, he might see himself out of plans at Wolves 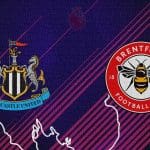 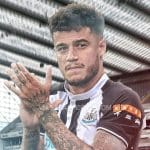 Newcastle United ‘on the prowl’ for Philippe Coutinho
Leave a comment