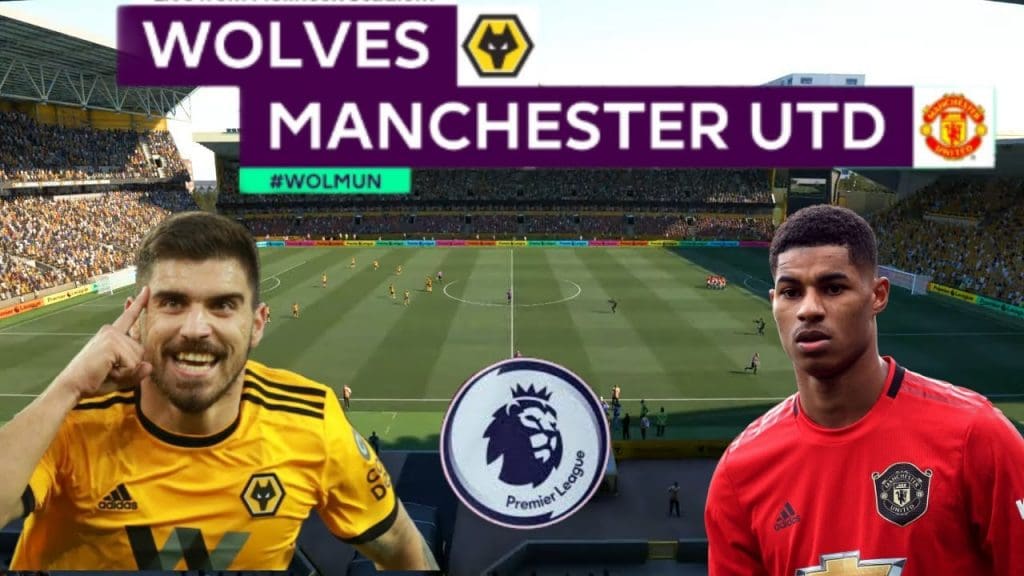 It’s the last gameweek of what has been a very exciting season of Premier League football, and teams and players will now be looking forward to finally get some respite before they head off to serve their respective national teams in upcoming tournaments. This week, Wolverhampton Wanderers host Manchester United and both teams will be looking to end the season on a high note.

Wolves confirmed on Friday that boss Nuno Espirito Santo is set to leave the club by mutual consent after a 4-year-long career with the West Midlands club. A reign that saw Santo lead the club to a Championship win in the 2017-18 season and securing promotion to the Premier League. He guided the club to a seventh position finish in the Premier League in the 18-19 season, the club’s highest finish in top-flight football since the 1979-80 season.

There is no doubt that emotions will be running at the Molineux, with fans also returning to the stadium and hoping to give their beloved boss a proper send-off. Santo is certainly loved in the city and they will be thankful to him for his services to the club.

Wolverhampton Wandereres have lost their last 2 games, which were away from home to Tottenham Hotspurs and Everton. The players will be certainly giving their maximum to give the departing manager a good farewell. A win on Sunday would see Wolves confirm the 12th position in the league.

Manchester United have been in poor form coming into this game having lost 2 and drawn 1 in the last 3 games. However, manager Ole Gunnar Solskjaer will be relaxed after his team secured 2nd position with Leicester City losing to Chelsea on Wednesday. He has promised some changes for the Wolves game and it seems a few Academy players will get a chance to shine. Solskjaer’s mind will be focused on the Europa League final and the fitness of his captain Harry Maguire. With the UEL final just 5 days away, he will surely rotate his team and give the fringe players some game time.

Wolves have no fresh injury concerns ahead of Nuno Espirito Santo’s final game in charge of the club. Daniel Podence and Pedro Neto are still on the sidelines. Striker Raul Jimenez, who is recovering from fitness after a horrific head injury in November, is also ruled out until next season. Full-back Jonny is also ruled out with a knee injury.

For Manchester United, barring captain Harry Maguire and striker Anthony Martial, there should be a full-strength squad available. Winger Daniel James is set to return to the squad, and there could be a few new faces from the Academy in the traveling squad. Solskjaer hinted that highly-rated youngster Hannibal Mjebri could make his debut for the senior team and fellow youth players Anthony Elanga and Shola Shoretire could get some minutes at the Molineux. 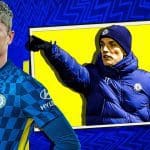