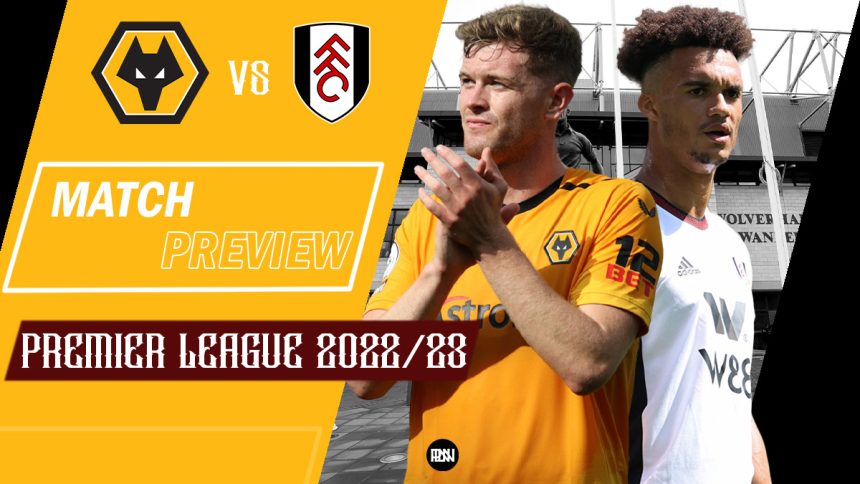 On Saturday, Fulham take on Wolverhampton Wanderers at the Molineux in an attempt to capitalize on their remarkable draw with Liverpool the previous weekend. Wolves, though, are motivated to make up for a dismal loss against Leeds United as they prepare for their first home game of the current Premier League campaign.

It was never going to be perfect for Wolves and Bruno Lage to play their first competitive match with a fresh setup away against Leeds, so it is not entirely surprising that they fell at Elland Road. However, the frustration arises from the notion that Wolves played brilliantly for the majority of the game in Yorkshire before giving up a fairly terrible goal that allowed their hosts to level the score.

Lage must now make sure it doesn’t happen frequently, especially in the first month of the campaign where Wolves are facing a more fortunate schedule than other teams. Apart from Gameweek three’s fixture against Tottenham, Wolves face several favourable matchups including one against last season’s Championship winners.

It is yet unclear how the departure of Conor Coady and the addition of Valencia forward Goncalo Guedes would affect this team. Wolves will only reach their goal if they become more relentless across both sides of the pitch.

When it was reported that Fulham will play Liverpool to open their first season back in the top division, their fans would have worried about a catastrophic loss. Fans of the West London side did not anticipate departing Craven Cottage with a sense of what might have been after having twice led the PL & UCL runners-up.

However, Fulham still earned a point, as illustrated by head coach Marco Silva praising his team’s effort while Jurgen Klopp expressed dissatisfaction with his squad.

The Portuguese now needs to figure out how to generate that kind of performance from his players on a frequent scale, which is doable if Joao Palhinha is consistent in the middle of the field. It would be interesting to see how the ex-Sporting Lisbon heavyweight performs this weekend against players like Ruben Neves and company after Fulham edged Wolves to sign him.

Despite Guedes spending multiple days with his new colleagues, Hwang Hee-chan might continue to play in the team before the £27.5 million addition.

Lage might continue to start with the Wolves lineup from the match against Leeds except if Joao Moutinho makes an unexpected comeback from injury.

Silva might also be willing to stick with the Fulham players who shared the honours against Liverpool, bar any injury concerns.

As a result, Aleksandar Mitrovic would be a definitive starter, with Neeskens Kebano, Andreas Pereira, and Bobby Decordova-Reid supporting him.

After leaving West Ham United, Issa Diop will, at most, be listed on the replacements’ bench. Kevin Mbabu is also not expected to start due to the excellent performance of Kenny Tete against Liverpool.

Wolves set up themselves in a hybrid of a 4-2-3-1/4-3-3 in what is a new system Bruno Lage is trying to incorporate into the team. In their previous game, the Wolverhampton outfit ended up losing 2-1 to Leeds United in what was their first league game of the 2022/23 Premier League season. However, the scoreline does not reflect their performance.
Wolves enjoyed 60% of possession and a total of 15 shots compared to Leeds’ 12. They also had an xG of 1.10 compared to Leeds’ 0.89. Wolves were defensively compact as they always have been under Bruno Lage and conceded two undeserved goals that were bizarre, to say the least. On the offensive end, it is clear that they do still lack the presence of a striker. They have signed Goncalo Guedes from Valencia but it is uncertain whether he will start this weekend.
Fulham, on the other hand, enjoyed an excellent game against Liverpool. They will set up in Marco Silva’s ever-reliable 4-2-3-1. Their high-pressing and excellent positioning caused the PL & CL runners-ups a huge amount of problems.
Each & every division of the team, particularly the midfield performed their tasks extremely well. Their high pressing could cause problems for Wolves after conceding two cheap goals last weekend. However, if Wolves can hold their own and improve their finishing, they can certainly win this one.

The Portuguese has made six starts since he returned to action in February of last year following a serious knee injury. He eventually managed to score a goal and assist. Neto made 30 starts during the 2020–21 season, scoring five goals, and eight assists for xG and xA of 6.11 and 6.99, respectively.

Neto had the most goals, assists, xG, and xA among his teammates at the end of the last season. He had an xG of 0.10 and an xA of 0.06 against Leeds. He was a definitive threat throughout the game and just lacked the finishing touch. If he & the whole Wolves team can find a way to score their goals, Fulham are in for a long Saturday afternoon.

The fact that Mitrovic scored a brace against Liverpool shouldn’t have stunned anyone. Mitrovic has tallied 45 goals in English league football since the start of the previous season, 16 more than any other player. Even throughout the summer, he continued to score goals; he did it in each of Fulham’s three open preseason games that he started (four goals in total).

Only now, under Silva, are his abilities being enhanced while his game is being improved. His skill set is evident. On Saturday, Mitrovic displayed his physical dominance, which can make defenders cower, as well as his versatility as a player who offers more than simply goals. 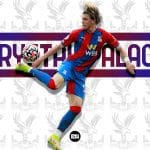 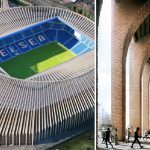