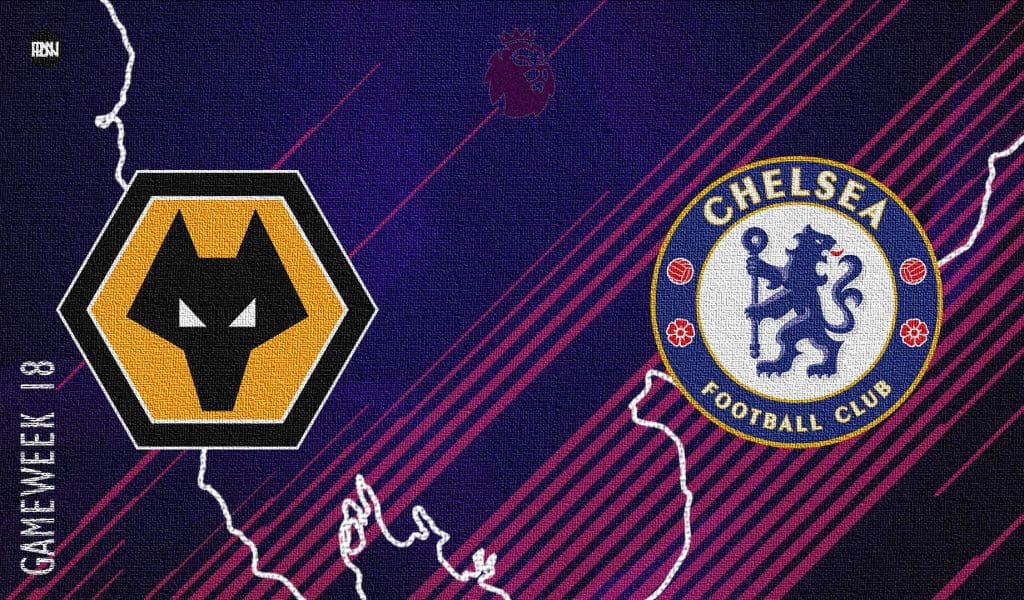 The virus has returned and in full force has led to many games to be canceled in England. But all the three title favorites are playing their games to keep the fans on the edge of their seats as the battle at the top just seems ferocious. Chelsea, although after leading the table for a long period, have fallen through to the third place and the draw against Everton in the midweek has just created a gap of 4 points between them and the table toppers, Manchester City. They will now face Wolves side, which after two consecutive losses have managed to escape against Brighton in the midweek fixture.

This is the most difficult phase for both the managers as they will both be not sure of the squad till the eleventh hour. In fact, the game could be called off at any moment before the match, depending on the reports.

Thomas Tuchel’s side struggled massively against a below-par Everton side to finish all the chances created. They missed their attacking talent who all tested positive a day back and Tuchel was forced to finish the game with Saul as the false 9. Luckily, Kai returned negative after speculations and will be in contention to start the game. But apart from the virus, injuries have also shackled Tuchel’s decisions as he will miss both Jorginho and Ruben Loftus-Cheek who he confirmed are not ready to start and will have to go risk with Kante and Kovacic, both of whom just returned to training this week. It will be difficult for Chelsea to go without academy players in order to fill up their bench and we might even see one of them starting if the game is forced to be played.

The decision making will not be same either for Lage who confirmed at least two of his players have tested positive. The names confirmed are Fabio Silva and Mosquera. Apart from this, the injuries that Hwang and Ait-Nouri will be troublesome who will join Pedro Neto and Jonny to the list of players ruled out for this game.

This is really difficult for Tuchel to concentrate on the title race amidst the uncertainties flowing around. He is not confirmed of the players he will be playing with and the growing injury concerns was clearly visible in his pre-match conference. If the game is to be called-off, he would be the happiest one as now he is without his attacking talent, and thus despite dominating the game against Everton, the team ended up with just a point due to lack of finishing abilities. To his cure, Ziyech and Mount looked sharp in various spells of the game and thus he could actually rely on them to get away with a cheeky win here.

Wolves were able to hand Chelsea a defeat the same time the previous year when the Blues visited the Molineux. But Tuchel has never lost two consecutive away games and the pressure from Chelsea will be real. It is very difficult to predict if Lage will be happy after the win against Brighton as his two players picked up knocks which just shrinks the squad strength more than ever. If the game would go as scheduled, it will be a hard one to be called as both teams are struggling with problems of their own, and the team to stay focused on the pitch, amidst everything off the pitch will be the real winner.

Four in Four for Mason is probably the only positive for Chelsea at this point of time as they are in the worst form ever since the winters of last year. Mason has helped Chelsea escape with points where they looked completely clueless in the attacking half. The best player out of Chelsea’s academy? Probably a difficult one to call, but might not be in the future for the player who looks in great shape and mentally rigid for performing his team. His goal in the last game helped him equal Ronaldo’s goal tally this season and him just behind Salah in the league to have a better goal contribution per minute record. With the squad looking so thin, he will have to lead the attack and hopefully snatch all 3 points.

Jimenez would be still regretting the red that he took against City. Two yellows in quick succession were definitely not what the Mexican anticipated. He might have cost his team some well-deserved points in the match but will be eager to step up against Chelsea at home. With Hwang injured and Silva out of the match, he will have to step up big time and take the responsibility to score if any opportunity comes his way and foremost will hope to finish the whole 90 minutes. Against Chelsea’s side who will dominate possession, a very few chances will line up for Jimenez and his team in gold which they will have to capitalize on and stake claim for a win in the match.

MUST READ: Injuries and inefficiency: What is going on with Chelsea? 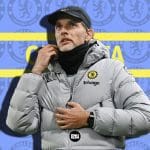 Injuries and inefficiency: What is going on with Chelsea?
Next Article 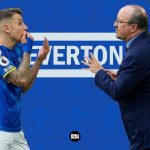