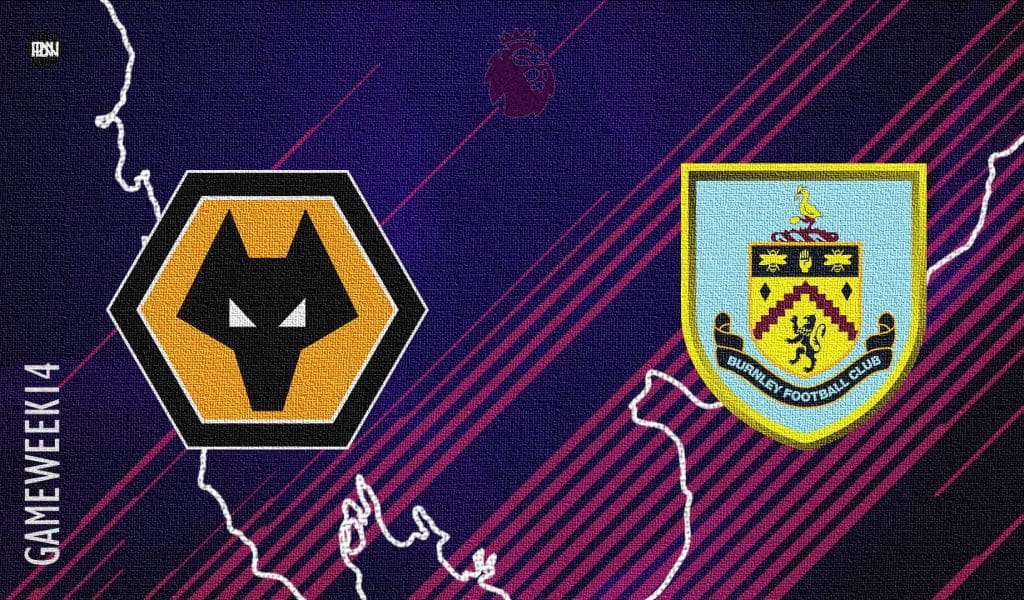 Wolverhampton Wanderers take on Burnley in the midweek Premier League fixtures and after what was a very poor start from the hosts, a victory on Wednesday would keep them in the hunt for a top 6 place.

At the start of the season, Wolverhampton Wanderers looked set to finish in the bottom half of the table, with three consecutive 1-0 losses in the opening games. However, the West Midlands club bounced back in some fashion, winning 6 of their next 10 games and have suddenly found themselves challenging for a Champions League place. With the likes of Tottenham Hotspur and Manchester United hot on their heels, Wolves know that if they desire to finish in any of the European spots, they have little margin for error. A quiet start to the season under new manager Bruno Lage raised a few doubts, but the fans are now happy with the club in a good place again.

Burnley were relegation favourites at the start of the season, and have had a tough time in the Premier League so far. Sean Dyche’s men have won only 1 game so far, and as a result find themselves languishing in the 19th place, 4 points adrift of safety. Burnley have managed to survive in the Premier League for the last 5 seasons, which is why the fans have faith in Dyche’s ability to get results and survive another season. However, they will need to pick up form soon or it could be too late for the Clarets. They were gifted a rest last weekend, when their game against Tottenham Hotspurs was postponed due to excessive snow. They will be much fresher than their opponents on Wednesday, and will hope to make use of that to get their second win in 4 games.

Wolves manager Bruno Lage will be without the services of midfield maestro Ruben Neves, as the Portuguese serves a one-game suspension. Forward Daniel Podence is also set to miss out on the midweek game, with the 26-year-old having tested positive for COVID-19. Defenders Wily Boly, Yerson Mosquera and Jonny Otto also have been ruled out from Wednesday’s game, leaving Wolves with a crisis at the back. Youngster Pedro Neto is also expected to miss out against Burnley. We could see some rotation from both teams, as the festive period approaches and player’s fitness and fatigues are taken into consideration.

Burnley will be without first-choice centre back James Tarkowski and attacker Ashley Westwood, who like Neves, will serve their one-game suspensions on Wednesday, with last weekend’s game being postponed. There are a few players doubtful ahead of the trip to Molineux, with Jay Rodriguez and Matej Vydra facing a fitness test. However, striker Ashley Barnes is expected to miss out.

Wolves’ lack of goal threat to hurt them?

Wolverhampton Wanderers have been poor in front of goal this season. They have not created enough chances, and despite having a fairly powerful attack consisting of names like Adama Traore and Raul Jimenez, they have not scored enough goals. They have the third-worst attack in the league, just behind Tottenham Hotspurs- who have played a game less- and Norwich City. Wolves will need to improve their form in front of goal, with just 12 goals scored in 13 games. They rank 8th from the bottom in terms of xG out of the 20 league teams, and although that means their chance creation is decent, they need to less wasteful and have to start putting away chances as they come by. Wolves have one of the worst conversion rates in front of goal, with just 11%, highlighting their below par displays in attack. Strikers Jimenez and Hwang Hee-chan need to step up soon for the team, or they could slip down the table and could finish outside of the European spots. Against a Burnley side who is known to defend more and attack less, they could face the prospect of yet more points dropped.

– Adama Traore is Unique – Here’s why!

Burnley have been a thorn in Wolves’ side for a long time now. The Clarets have an excellent record against the Midlands club, having lost just one out of their last ten meetings. This run stretches back to 2012, and Burnley have won 5 of their games against them, last winning in April of 2021. The last time these two sides met at the Molineux, the Clarets ran riot, with striker Chris Wood completing a first-half hattrick, as the score finished 4-0. Burnley will hope that their record against Wolves will give them an advantage on Wednesday, and give them a much needed second win of the season, as Sean Dyche’s men look to climb out of the relegation zone. Although they have just lost one of last seven games, they picked up their very first win of the season at the end of October, and are now looking for a first away win of the Premier League season.

Burnley have a real chance of securing three points here, with Wolves injury woes and attacking issues. The Clarets have no problems in the attacking department, as was evident in the 3-3 draw against Crystal Palace in their last PL game, and Sean Dyche will be hoping to use it to his advantage and give Wolves plenty to think about. It will make for a good watch, with three points absolutely crucial to Burnley in their quest to survive another season in the PL.

The Mexican striker suffered a horror head injury in November of last year, which kept him out of action till July of this year. He returned for the opening game of the season, but understandably took some time to rediscover his touch. He has looked less of his dangerous scoring self, but his slowly getting back into his groove. Raul has two goals in his last four games, with both of them proving to be the winners for his club. With the Wolves side struggling for goals, it is the perfect time for the prolific Mexican to hit form and help his club out. He has started in every game this season but one, showing the faith that the new manager has in him, and it will surely have been a big boost for the 30-year-old. He is slowly forming a blossoming partnership with new addition Hwang Hee-Chan, with the on-loan striker now the club’s top scorer in the Premier League with 4 goals. Jimenez will be crucial on Wednesday, and manage Bruno Lage will hope that the striker can provide the answers for Wolves’ attacking problems.

Burnley’s new signing has certainly hit the ground running and is enjoying life in the Premier League. The club’s record signing had a brilliant start to life at Turf Moor, scoring 3 goals in 4 appearances in the league. He has been a standout figure in the Burnley attack, and is now the club’s top scorer with 5 goals in 9 appearances. The Ivorian winger is a ray of sunshine in the gloom that Burnley are in right now, and is performances have been admirable for a player who was given very little time to settle into the rough and tough of the Premier League.

Cornet justified his signing yet again against Crystal Palace, when he scored early into the second half as Burnley rescued a point at Turf Moor in an entertaining 3-3 draw. He made life difficult for the Palace defense, and his quick feet and turn of pace are a very big threat to any defense in the league. Against an injury-riddled Wolves defence, he will be hoping to get more goals. 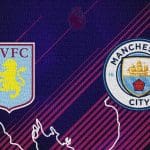 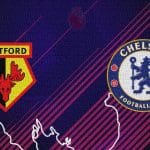