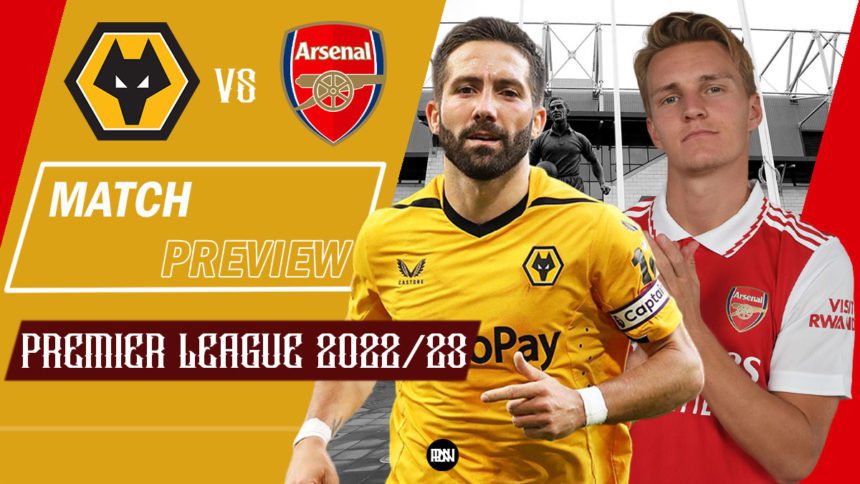 Arsenal will be aiming to enter the upcoming World Cup break at the Premier League summit when they visit Wolverhampton Wanderers at the Molinuex Stadium on Saturday evening.

Both teams have endured contrasting fortunes in the English top flight so far this campaign with the Gunners sitting at the top of the league tree, while Wolves sit in the bottom three.

Though, Wanderers will be entering this contest with a boost having made it through to the next round in the EFL Cup in midweek after a 1-0 win over Leeds United, while Arsenal were knocked out by Brighton & Hove Albion on home turf.

It will be the final time Steve Davis graces the Molineux home dugout on Saturday as the Wolves coach prepares to step aside for former Sevilla boss Julen Lopetegui after the World Cup, and his penultimate match as interim boss ended in victory as midfielder Boubacar Traore came up with a stunning strike from outside the box to send Wolves through to the fourth round of the Carabao Cup courtesy of a 1-0 win.

However, their last Premier League outing ended in defeat, a painful 3-2 loss to Brighton & Hove Albion last weekend and Davis’ side look set to enter the World Cup period in the bottom three, as they currently sit in 19th place three points adrift of Bournemouth in 17th.

If things are to improve before Lopetegui walks through the Molinuex doors next week, Wolves would need a surprise victory and can take some solace as their two Premier League wins so far this season have come on home soil. However, they are on a damaging run of four games without tasting victory.

Conceding at least three goals in three of their last four matches is hardly reassuring and they’ll be hoping Arsenal have taken a confidence hit after suffering a rare defeat in the EFL Cup in midweek.

It was an evening to forget for Mikel Arteta’s men as they were knocked out at the first Carabao Cup hurdle against a resurgent Brighton side.

Really unlucky for Hein to slip and give away a penalty on debut pic.twitter.com/L3Vx2KHzw4

With Eddie Nketiah having given Arsenal the lead, debutant goalkeeper, Karl Hein slipped before tripping Danny Welbeck to give him an opportunity from the sport, which was followed by Karou Mitoma and Tariq Lamptey sealing a memorable win for the Seagulls in the second half.

With the Gunners aiming to add more trophies under Arteta, this defeat comes as a damaging blow to their chances, but the team the Arsenal boss put out signifies that he is indeed prioritising the Premier League and the Gunners will be aiming to rid of the midweek defeat and build on what was an impressive performance in their 1-0 win at Stamford Bridge last weekend, leaving them two clear of Manchester City at the summit.

Arteta’s Arsenal boast a record of six wins and a draw in their last seven Premier League games, while all the five points dropped have come away from home so far this season, just the four goals conceded on the road is still the best defensive record of its kind in the division.

Arsenal performed a league double over Wolves last season, winning 1-0 at the Molinuex then two weeks later claiming a 2-1 victory at the Emirates Stadium and they’ll be looking to score against Wolves for the 30th match in a row this weekend.

Real worry for Tomiyasu ahead of the World Cup. Arteta not definite on the issue after the game, just labelled it as muscular. Tomiyasu will be assessed over the next couple of days to see how bad the injury is. pic.twitter.com/aGJuZo0FJT

Former Chelsea striker and Arsenal arch-nemesis Diego Costa will be serving the third and final game of his suspension this weekend which comes as a delight to the Gunners faithful.

Nelson Semedo will be back from his ban, served in midweek after his red card against Brighton last weekend, and his return is a timely boost to Steve Davis as fellow right-back Jonny Otto came off injured in the win over Leeds United.

Wolves possess a very stretched and lengthy injury list with Sasa Kalajdzic, Pedro Neto, Raul Jimenez, and Chiquinho – all on the sidelines, though in some good news for Wolves’ Matheus Nunes has a strong chance of featuring provided he shakes off a shoulder problem.

On the other end, the visitors head into this contest without any fresh injury worries and are only missing the services of Takehiro Tomiyasu and Emile Smith Rowe, the former of whom is still set to represent Japan at the World Cup after a midweek call-up to the squad despite his minor muscular problem.

✅ After 150 games in charge, Mikel Arteta has won 89 of them. The most by any manager in the history of the club. pic.twitter.com/y9OkCz0c31

Wolves may have forgotten all about their Premier League woes in midweek coming out of a tight and tough battle with a second string Leeds side with a much needed victory after Boubacar Traore’s strike, however, they face English top flight reality once again coming up against an incredibly resilient and rejuvenated Arsenal side.

As stated previously, Steve Davis’ men enter this contest in poor Premier League having not tasted victory in four straight games, also they’ve conceded three goals in three of the last four games which will give Mikel Arteta’s side confidence and optimism to boost their goal difference even further on Saturday evening.

The arrival of Julen Lopetegui cannot come soon enough for Wolves, and the Spaniard will be entering his new office with a huge to-do list on the West Midlands. One item which will be at the forefront of his plans will be getting this team to score more goals. Possessing such a talented crop of attackers in Goncalo Guedes, Daniel Podence, Hwang Hee-Chan, Matheus Nunes, Adama Traore and Pedro Neto will be an exciting facet for Lopetegui, but the fact that they’ve only scored just the eight goals all season is extremely porous and difficult to hear for the Wolves hierarchy.

The former Spain, Real Madrid and Sevilla coach will be tasked in finding the right tactical formula to get his crop firing in front of goal but also maintaining a healthy balance defending their own six-yard box too as they’ve conceded 22 goals in 14 games.

Arsenal enter this contest in fine fettle, having only tasted defeat once this season, drawing another and winning 11 games out of 13, making this campaign their best ever start to a Premier League season. With Wolves struggling to find the back of the net this campaign, the Gunners can be confident of another league clean sheet having only conceded just four goals on the road and 11 in total all season.

Arteta’s men currently have the joint-best defensive record in the league and possess the second best attack in the division. This is title-winning form. They are expected to enter the World Cup break at the top of the tree but the question is can they maintain this form after the international tournament? The former Manchester City assistant coach has so far proven his managerial class and mettle but the true test will lie in the remaining 24 games after the World Cup. One things for certain, this current Arsenal crop are well on the upward trajectory.

Goncalo Guedes has scored his first goal since 19th March 2022, for Valencia against Elche. That was 232 days ago.

Goncalo Guedes notched his first Wolverhampton Wanderers goal last weekend in the 3-2 defeat to Brighton last weekend, and the whole squad will be relying on the Portuguese international to build on that and bail them out of trouble this weekend.

Without a shadow of doubt, the former Benfica and Valencia attacker is Wolves’ most talented attacker possessing a whole host of world class qualities which could trouble any defence in the division but he hasn’t been able to showcase those abilities on a consistent basis so far.

The encounter with the Gunners on Saturday is a crucial one for Wolves as they are expected to improve on their recent form and perform well with Lopetegui starting at the helm on Monday, much of their places in his plans depend on it, Guedes especially.

The whole of England as well as Arsenal went into a state of panic when Bukayo Saka came off injured in their 5-0 win over Nottingham Forest a couple weeks ago. That’s how crucial he’s become to both camps in the space of a couple years.

He is Arteta’s undisputed regular in the team and the player crucial to whatever the Gunners achieve this campaign, the same can be said for England with the incredibly gifted 21-year-old arguably expected to start in England’s World Cup curtain raiser against Iran on the 21st of November.

So far this campaign, the Gunners superstar has registered four Premier League goals and six assists, only Kevin De Bruyne (9) has registered more assists. Under Arteta, Saka has evolved his game to become both a goalscorer and provider too, he is the complete wide-forward and is a pivotal component in Arteta’s progressive and expansive system. 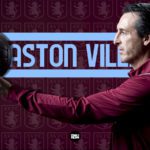 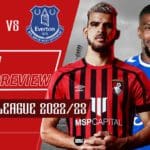