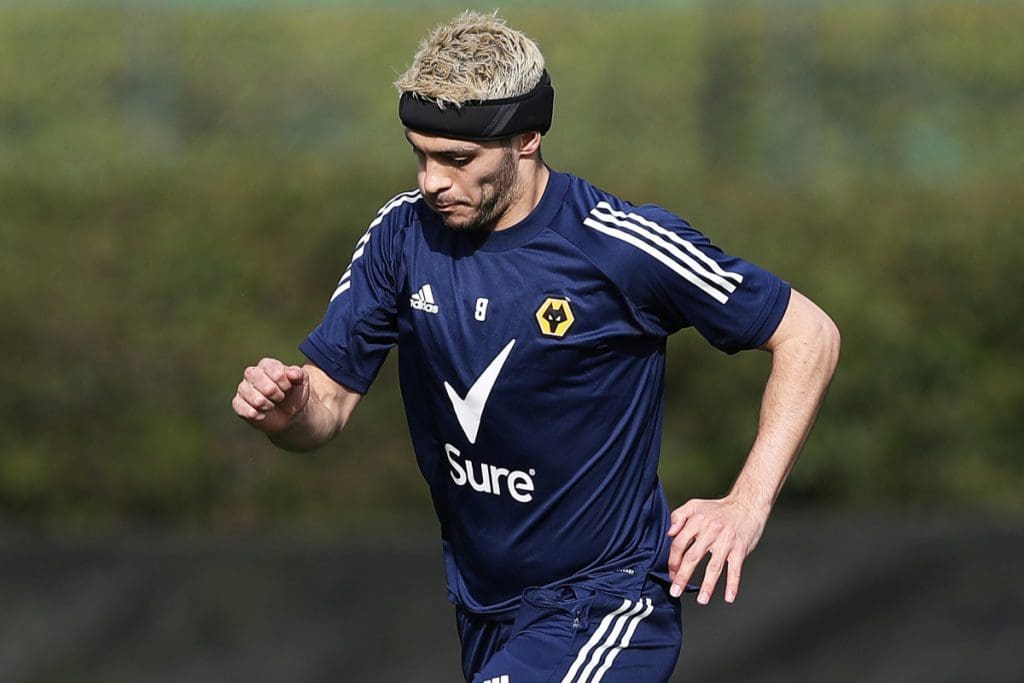 The footballing world was saddened and sent into a shock on the 30th of November 2020, when Mexican and Wolverhampton Wanderers striker Raul Jimenez suffered a sickening fracture to his skull in a league match against Arsenal. Everyone on the pitch and the viewers were left stunned after seeing the striker laying prone on the field and he was rushed to the hospital immediately where doctors confirmed the fracture.

Now, almost 5 months from that incident, Raul Jimenez has not featured in a single game although he has watched every game from the stands and took part in some light training for the first time in February. He is currently training with the team as he tries to regain fitness but is wearing a protective headband. Once feared by fans and coaches to be out for the rest of the season, Jimenez showed great courage and strength to come back to training and is now hopeful that he can feature at least once before the season ends.

With Tokyo Olympics postponed from 2020 due to the COVID-19 pandemic, and are coming up in the summer of 2021, Jimenez is hopeful that he is selected for the Mexican national team. However, Wolves coach Nuno Espirito Santo has reiterated that it is of great importance that the Mexican first plays for the club before going to the Olympics. It seems likely that if the striker does not feature in the Wolves colours at all this season, he will not be allowed to play for the national team in the Olympics, for health and fitness issues.

Any injury to the skull is very frightening and difficult for the injured person. Hence, the club are taking their time and are very careful with Jimenez as was said by the manager. The Mexican head coach Gerardo Martinez said he hoped Jimenez would be available for the Olympics after Jimenez spent time training with his Mexican teammates during the most recent international break. However, Wolves boss Santo said, “With all the respect to his national team coach, it’s our decision. I understand he (Martinez) is positive and wants to count on Raul for the Olympics but we have to be patient here. We have to make the right decisions, not make any kind of mistake and respect the doctors.”

As it seems, Raul Jimenez will not be going to the Olympics, as the club doctors and coach take their time and make Jimenez as comfortable as possible, before he is introduced back onto the pitch. Although the Mexican coach would want the prolific striker in his team, even he understands the severity of a head injury and does not want to rush him. Jimenez will no doubt be disappointed to miss out on the Olympics.

We wish Raul Jimenez a speedy recovery and hope to see the striker back on the pitch soon.