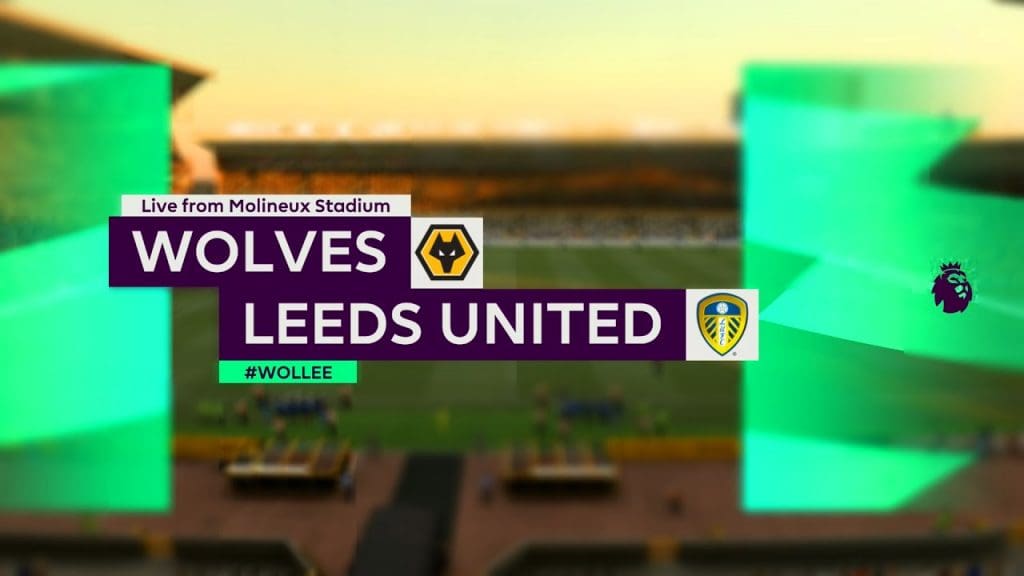 The Wolves Pack go Hunting for Points again, after another comeback win against Southampton Last time out. This time the Hunt is in their own backyard as they welcome a Vulnerable Leeds United side that is without some of its Key Players. The game on Friday Night will be played out at Molineux. Wolves have failed to land the first strike in any of their Last 5 matches, something for the Boss to be looking at.

Leading the Wolves pack will be Pedro Neto, who produced a Moment of Magic against Southampton, Twisting around Vestergaard and finishing brilliantly by finding the Corner, it was his first goal since that Last Minute winner against Chelsea in December. Neto is still Young however and will develop well under Portuguese Boss Nuno Espirito Santo, who has shown that he isn’t shy in bringing through Young Players.

This is a Really important Fixture in Wolves’ hunt for European places, as it presents them with an Opportunity to move above this weekend’s opponents and head into 11th place. Although it may seem that those European dreams are behind them, there is still a Chance in this Crazy season that Wolves could Qualify for Europe should results go their way.

After missing out on European qualification on the Last Day of the season, the expectations for this season were immense, but the Absence of Fans has made it difficult for Wolves to get results at Molineux. With their Home win percentage dropping down to 33%, a home win on Friday will change that however and could help Wolves build some sort of momentum.

Wolves will be without Daniel Podence, Willy Boly and Jimenez for Friday’s contest, but the home side are otherwise in good shape in terms of absentees.

Adama Traore and Pedro Neto could cause Huge Problems for Leeds United, exploiting a defense that hasn’t been sturdy at all, The gaps that Leeds are Vulnerable of leaving in midfield could Cost them, if Adama Traore finds acres of space to run into, there will be very little that Leeds could do to catch up to him.

This will be an Exciting end to end contest, perfect for the Neutrals to enjoy.