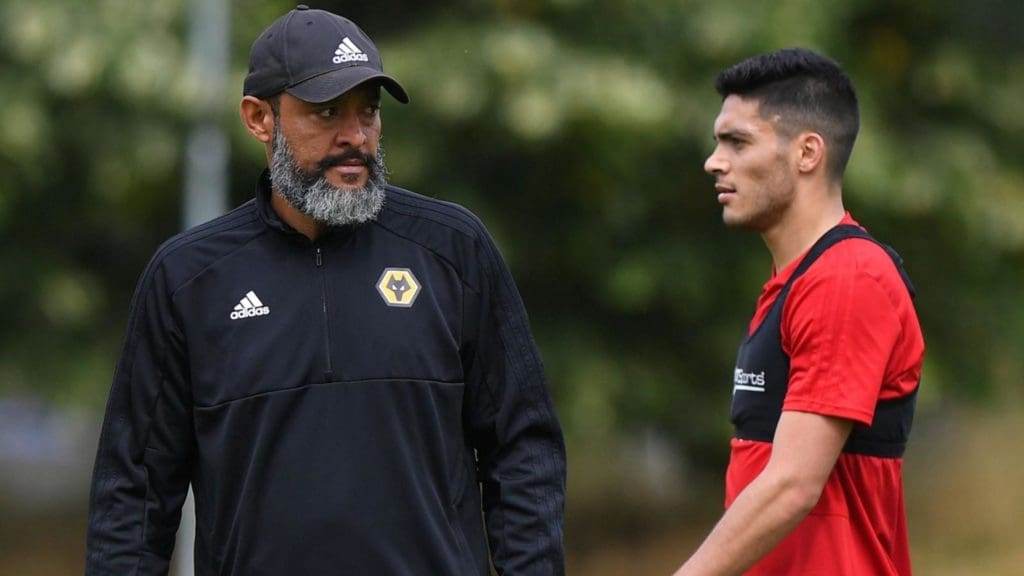 Nuno Espirito Santo has responded to claims from Mexico manager Gerardo Martino backing Raul Jimenez to make a move to Manchester United by insisting they have no concerns about the comments made by Martino.

Since arriving at Wolverhampton Wanderers, Raul has become a joy to watch while also earning interest from many top clubs. 17 goals in his maiden season while on loan convinced Wolves to sign him permanently in the subsequent season, and he has rewarded the club for the bold decision they made.

The 2019/20 campaign hasn’t been any different with the 29-year-old scoring 24 goals in 44 games across all competitions for the Premier League side as they challenge for a top four finish. Wolves are also in the last 16 of the Europa League.

Martino advised the striker to prioritise a move to Old Trafford, adding that the Red Devils lack a typical No.9 which he could provide.

However, Nuno has insisted he has no worries about the next move for his attacking with his main focus being geared towards getting run to finish the league season with the club.

“It’s not an issue for us, we have a competition and a game to play,” Nuno said. “We have a lot of things in front of us. It’s not the moment to think about anything else. I’m sure Raul is totally, 100 per cent focused on what he has to do at Wolves.

“They are things which you can’t control, it’s up to you to decide if you pay attention or not. I admire Tata [Martino], he is a big manager, and honestly, it doesn’t distract us.”

Their loss to Arsenal over the weekend put a stop to their three-game unbeaten run since the top-flight restarted after three months of no show.

Wolves are making preparations for their midweek fixture against Sheffield United at the Bramall Lane before hosting Everton at the Molineux on Sunday. 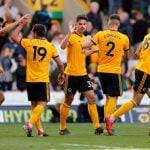 How can Wolverhampton Wanderers lineup against Everton?
Next Article 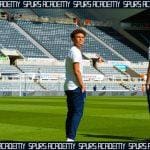