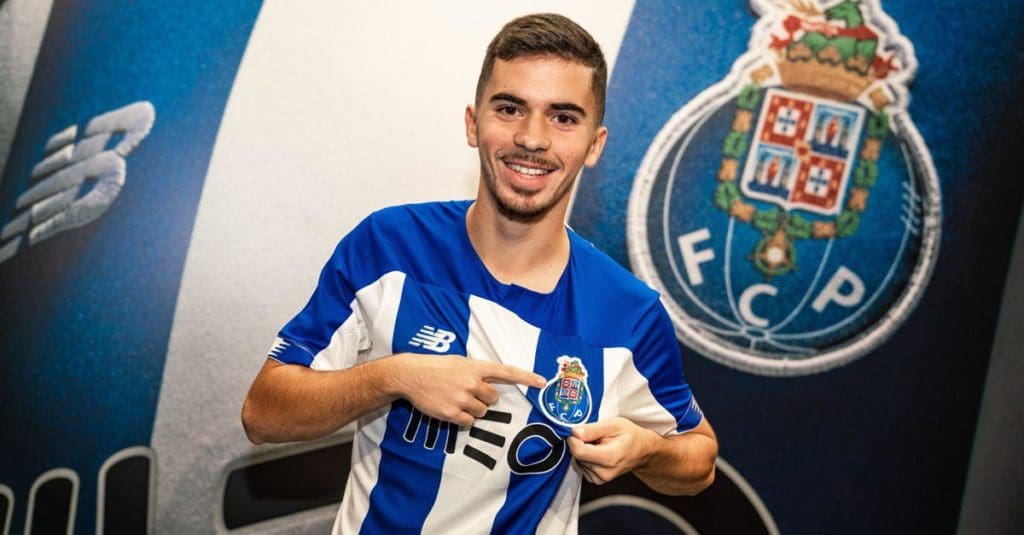 Nuno loves to bring in Portuguese talent to his squad, as we have seen him nurture multiple talents from his home country at Molineux Stadium since taking over Wolves in 2017, and he is set to bring in another highly rated starlet from Porto in Vítor Ferreira.

According to Monday’s report by Record, the midfielder will join Wolves on an initial loan deal, with an option to buy him for €20m.

Vítor is with Portugal’s U21 team as we write and according to reports, he won’t return to Porto and will board the flight to England as the move to Wolves is already agreed.

The 20-year-old is only has twelve appearances for Porto’s first team with all of them coming in this season, and surprisingly for Wolves’ fan, he is yet to even start a league game so far. But Porto has protected him with a contract until 2024 and a release clause of €40m.

Vitor Ferreira, known as Vitinha, dazzled for Porto’s B team last season, scoring an impressive eight goals and laying off a further three assists in 15 appearances in the Portuguese second division.

Vitinha is highly regarded in Portugal, with the Midfielder known for his qualities on the ball, excellent technique and wide rage of passing ability.

Wolverhampton Wanderers announced the arrival of Porto ace Fabio Silva to West Midlands over the weekend and it looks like they are about to raid Porto of another starlet. Unsurprisingly, both of Fabio Silva and Vítor Ferreira are managed by Jorge Mendes’ company Gestifute, with the Portuguese super-agent being involved closely with Wolves in the past few years.

With arrival of Vítor Ferreira, Bruno Jordao is expected to continue his development at Famalicao on loan for the next season.