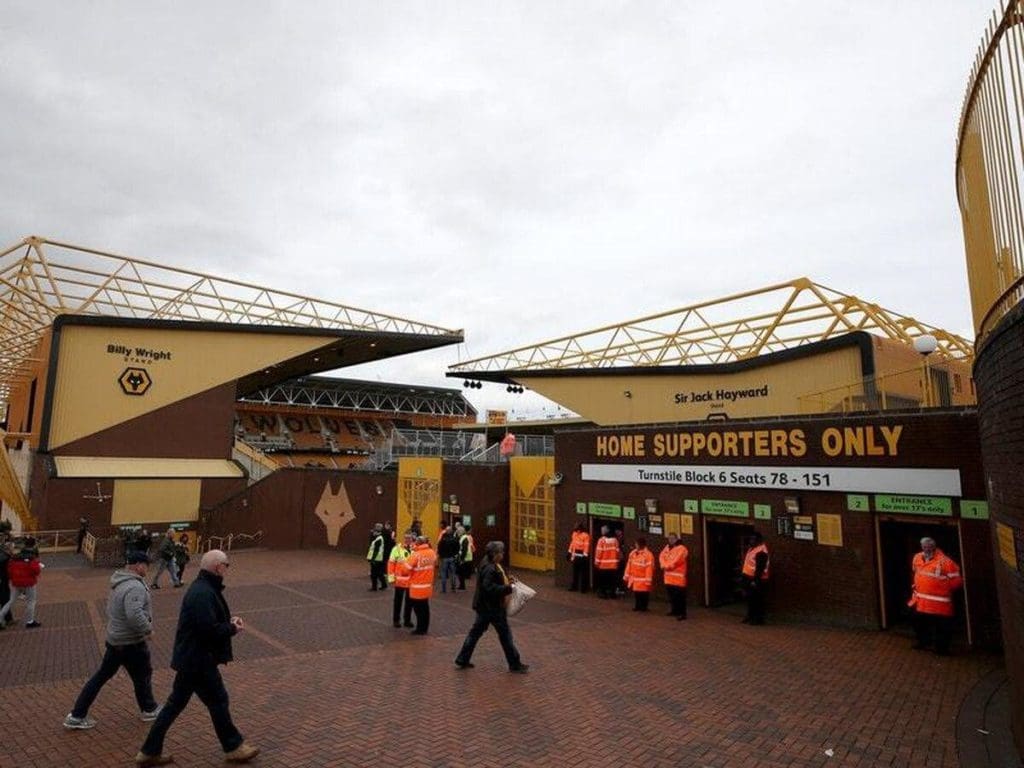 After a strong start to last season the wheels seemed to lack a bit of oil in the wolves wagon towards the end of their campaign.  Their lack of squad depth was clear as they were knocked out of the Europa League last season. Nuno Espirito Santo had to play almost the same team each gameweek and with fixtures towards the end of last season coming thick and fast, Wolves looked unable to cope.

Injuries also hindered their campaign significantly with key players missing out in crucial games. With the departure of Matt Doherty to Tottenham Hotspur, Wolves have bought in two brand new signings hoping to compete at the top level again this season. To resolve their issues with lack of depth in the squad Wolves have made two key signings.

After smashing their transfer record fee for 18-year-old striker Fabio Silva from Porto, Wolves have also announced the signing of 31-year-old Brazilian Left Back Fernando Marcal from Lyon.

The reported fee for the Portuguese Striker is around £35 million ($47m) which exceeds their previous record fee paid for Mexican Striker Raul Jimenez.

The Expectations are high for the young Portuguese who was Porto’s youngest ever player to make a first team debut and also the Youngest player to score for them, making his first appearance aged just 17 years back in August of 2019 a record once held by fellow countrymen and now Wolves teammate Ruben Neves who did it at 21 years of age.

Nuno has a reputation for picking out young Portuguese players with immense potential and he will be hoping that the addition of Silva will further improve the already solid team. It seems as though wolves are investing in the future by buying a player who has the potential to be an extremely talented player, with his best years still ahead of him.

Wolves also announced a new acquisition in Fernando Marcal who signed a two-year deal, and was reported to have cost around £2 million. Primarily playing as a left back but he also has the potential to play in a back 3. Marcal was part of the Lyon team this season that reached the Champions League Semi-finals, he will bring an experienced head to Molineux.

Wolves are preparing for long campaigns in multiple competitions, Nuno and the rest of the squad would want to challenge for silverware in at least one competition and this ambition is made clear by their activity in the transfer market.