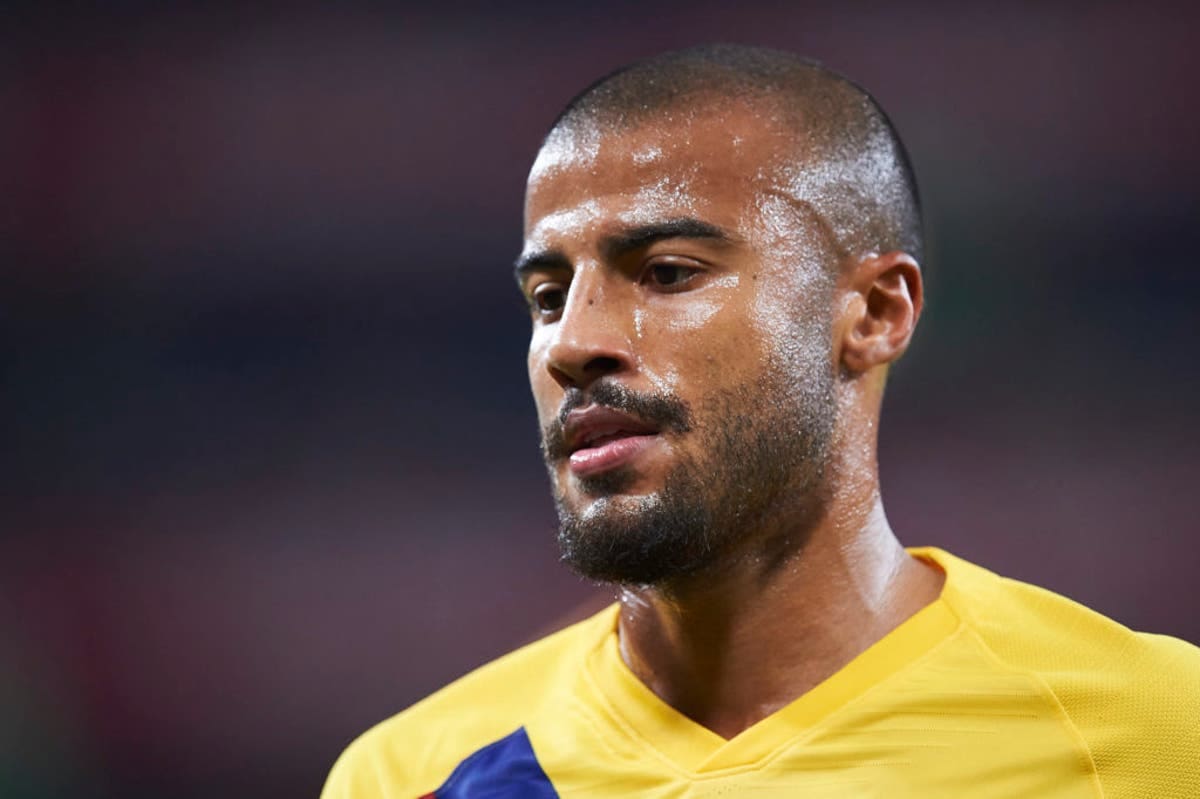 Barcelona midfielder Rafinha Alcantara has been identified as potential a summer transfer target for two Premier League clubs ahead of next season.

Wolverhampton Wanderers and Everton are the latest clubs to join in the race to sign the Brazilian this summer from the Catalan club.

Rafinha spent the 2019/20 season on loan at Celta Vigo, where he left an impressive mark in their performances as they narrowly escaped relegation from the Spanish top-flight.

The 27-year-old had been keen on succeeding at Barcelona but will now have to look elsewhere with the club looking for more additions to their star-studded midfield department.

Rafinha, who also enjoyed a loan stint with Italian Serie A side Inter Milan during the second half of the 2017/18 campaign was last month reported to be on the verge of sealing a permanent back to join Antonio Conte’s side.

However, per the latest reports from Spanish outlet Sport, Carlo Ancelotti’s side and Nuno Espirito Santo’s men are the newest clubs to join the chase for the Barcelona academy product.

The publication also claims that the 27-year-old would only set a move to the Premier League as a priority if brother Thiago Alcantara also considers a move to the English top-flight.

Thiago, playing at Bayern Munich has been heavily linked with a move to newly crowned English champions Liverpool, who are keen to strengthen their squad this summer in order to defend their first league title in 30 years.

Rafinha joined Celta last summer, and made 27 starts for them  with a further five appearances coming as a substitute. He also scored four goals and provided one assist in the Spanish La Liga as Celta finished 17th on the league standings.

Oscar Garcia’s side are also interested in taking the player back to the Municipal de Balaidos Stadium but face keen competition from the English clubs.