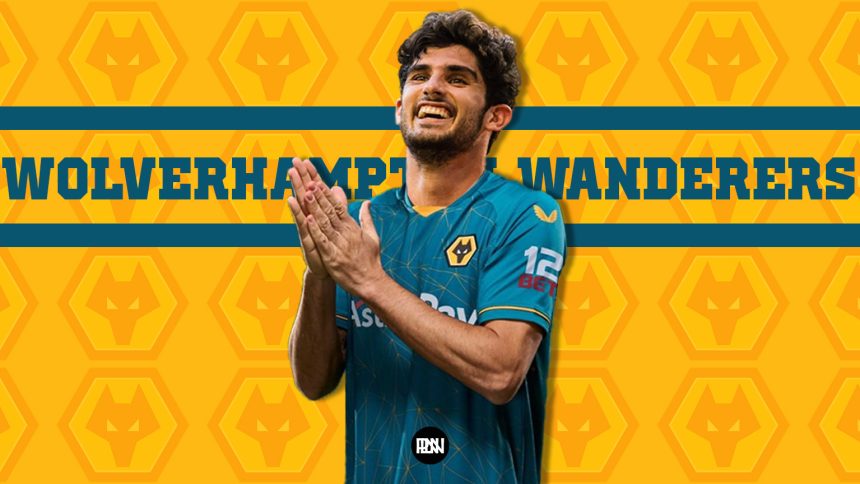 Wolverhampton Wanderers have agreed on a fee with Valencia for the signing of Goncalo Guedes.

The 25-year-old Portugal international is due to fly to the UK for a medical before signing a long-term deal.

Guedes was a top summer target for manager Bruno Lage, but Wolves’ need for an attacker has become more pressing following Raul Jimenez’s injury that has ruled him out of the early season.

Having joined the La Liga outfit on loan from Paris Saint-Germain in 2017 and then on a permanent £36m transfer in 2018, the Portuguese international has made 177 appearances for Valencia, registering 36 goals and 30 assists to his name at the Mestalla.

The 26-year-old impressed the last term for the club as they finished in 9th place in the La Liga 2021/22 table, featuring in 36 games and registering 11 goals and six assists – his most productive campaign as a professional to date.

Taking to Twitter on Sunday, The Telegraph journalist John Percy shared an update on Wolves’ pursuit of Guedes, revealing that agreement has been reached on a £27.5m swoop for the ‘long-term target’, with a medical due to take place this week.

#Wolves have now total agreement on a £27.5m deal to sign Valencia striker Gonçalo Guedes, who will have a medical on Monday. A long-term target for Bruno Lage. Personal terms all sorted #wwfc https://t.co/GK8TKpZzEY

What will Goncalo Guedes bring to Wolverhampton Wanderers?

When looking at Guedes’ underlying statistics, it is easy to see why Bruno Lage is so keen on bringing the forward to Molineux this summer.

If Guedes had produced the last season’s statistics in an Old Gold shirt, he would have comfortably finished as Wolves’ top scorer in the Premier League, as well as their top performer of players to make at least 10 appearances according to WhoScored, so it seems clear that he would add some much-needed quality to Lage’s attack.

It is evidently clear Lage’s men need more goals, they could only muster 38 in 38 Premier League games – averaging a goal a game – the worst of any top-flight side not to be relegated, so bringing in the qualities of Guedes makes a lot of sense as the 37-time Portuguese international has proven a goal contributing machine in a Valencia shirt.

Guedes would also add a lot in the defensive phases of play for Wolves. He is an all-action style attacker, capable of getting across the grass swiftly and decisively in order to hustle and press the opposition forcing them into mistakes in their own box or half. The Portugal international ranks in the 83rd percentile of forwards for successful pressures %, 99th percentile for tackles in the attacking third per 90 (0.52), in the 88th percentile for interceptions per 90 (0.66) and finally in the 87th percentile for tackles + interceptions per 90 (1.80). He is a fantastic workhorse out of possession and would instantly become a crucial figure in Bruno Lage’s high-intensity attacking style.

Previously been described as “fast, irreverent and unpredictable” by legendary Portuguese winger Luis Figo, the Benavente-born wizard would add a lot of proven European class to the Wolves’ attacking weaponry as well as tremendous flexibility, variation as well as his goals and assists. He is an incredibly versatile outlet, capable of playing in any position across the attack; whether as a striker, a left-winger, a right-winger or even as a no.10.

Within Bruno Lage’s 4-2-3-1 system or from last season’s 3-4-3 formation, Guedes would absolutely fit right in, making an instant impact as well as quickly becoming a household name.

If he were to complete his move to the Molinuex this week, where he would join the club’s already impressive Portuguese contingent, then he could perform a similar role to Diogo Jota, who excelled at Wolves, hitting 44 goals for the club before moving to Liverpool in 2020.

Acquiring a player with European Champions League level experience and know-how is a real statement of intent from Bruno Lage, and considering he knows the winger well, then it only increases the chances of Guedes feeling at right at home in a Wolves shirt. 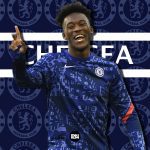 Callum Hudson-Odoi to leave Chelsea for regular gametime!
Next Article