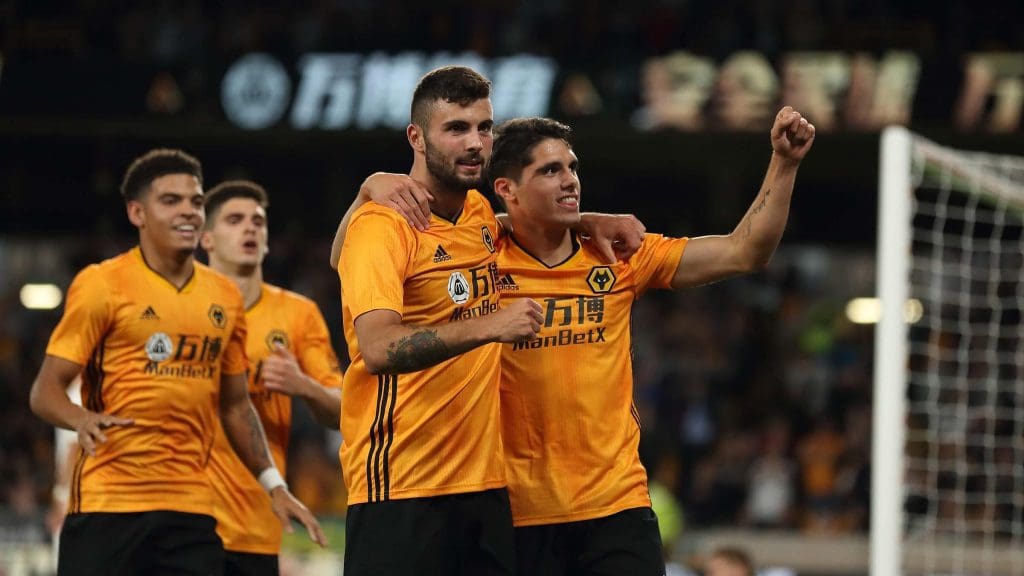 Frank Lampard has endured a tough start to his life as Chelsea manager, not having won a single game so far this season after things ended rater frustratingly for the Blues before the international break as Chris Wilder’s Sheffield United salvaged 2-2 draw at the Stamford Bridge.

The performance by men in Blue that noon highlighted Chelsea’s struggles to remain compact in the defence – which needs to be resolved if they are to stand any chance to competing for a Champions League spot.

“Wolves do well against the big teams,” Nicholas wrote in his Sky Sports column. Tammy Abraham has been in form and Mason Mount has been spectacularly good.

“Chelsea are still vulnerable at the back and will be threatened by Diogo Jota and Raul Jimenez up front.

“I see Wolves beating Chelsea this weekend, and Wolves are the team, as many people that are talking about Leicester, that could definitely override the top-six trend.”

Nuno’s Wolves enjoyed their fixtures against Chelsea last season, taking four points including a 2-1 win at Molineux last December and will surely be looking to capitalize on Chelsea’s form when they host them this Saturday. 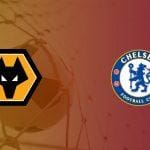 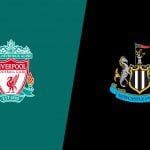