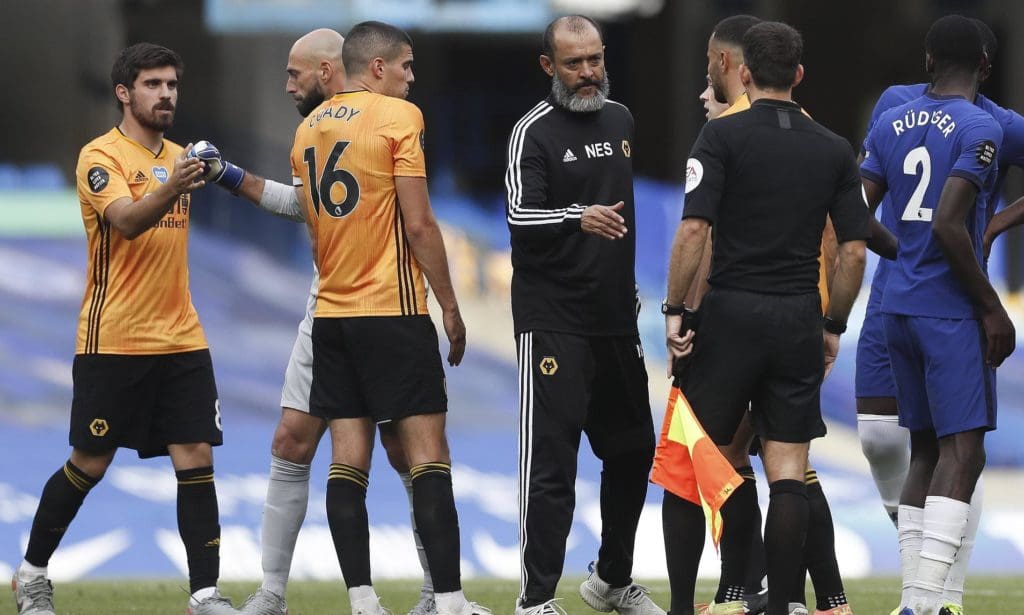 Southampton travel to Molineux to face Wolverhampton Wanderers for a late kick off, for a game that will round up this weekend’s fixtures. The two teams went into the international break on different terms. With Wolves losing to Leicester in their last game out, while Southampton are unbeaten in their last 6 games.

Saints have been in amazing form this season and after defeats in their opening two fixtures, they have recovered well and now sit 4th in the table. Wolves however are a different opposition to the ones that Southampton have faced so far this season. The home side would want to get back to winning ways after the Leicester game, their only defeat in their previous 5 games.

Nuno Espirito Santo will know the importance of each game in this truly unpredictable season where any team can come out with a win against any opposition. The two managers will be weary of each other’s strengths meaning there could be a slow start to the game with both teams trying to feel their way as the game progresses.

As Two evenly balanced teams face off, The final scoreline could be determined by these 5 key clashes.

A striker on the hunt for goals goes up against a defender injected with confidence with 4 clean sheets this season. The Saints defender has been part of a backline have been a mixed bag this season. Jimenez would want to take advantage of those uncertain moments in the Southampton defense. Wolves have scored just 8 goals this season, a concerning area for the Wolves managers, who would want his pack to sharpen their claws.

Raul Jimenez is most likely to make the breakthrough for the home side and it will be up to Vestergaard to keep the Striker quiet.

The battle of the Midfield maestro will be one to watch, with both players capable of something spectacular front any area of the pitch. Ward-Prowse will be beaming with confidence after his incredible showing against Aston Villa, a game where scored two sublime freekicks.

Wolves’ magician has been somewhat silent this season, but his screamers could bring music to the empty stands. If Ruben Neves can run the Midfield for Wolves, Southampton could have a tough time getting a foot into the game. The pace at which Wolves might progress the ball will depend on how good of a game their Portuguese playmaker has.

The Portuguese goalkeeper has had some wonderful individual performances this season, and has been one of the reasons that Wolves have the joint best record in the Premier League. He was super again in their last game saving a penalty from Jamie Vardy, although Wolves lost the game.

Che Adams will be looking to beat the Wolves keeper, with top scorer Danny Ings out injured Adams will have to step up and take his spot. Replacing Ings’ goals will be very difficult for the Southampton striker but he has started off well scoring in the 2-0 win over Newcastle. After a very disappointing season last time around could Adams prove his doubters wrong and get Southampton over the line against Wolves.

Two Managers that have been racking up wins and respect in the Premier League will be all too aware of each other’s style of play. This could be a game that is decided at the death, with the manager that gets the substitutions right walking away with three points and his head held high. Getting the better of a high caliber manager will be on the minds of both Nuno and Hasenhüttl, both of whom have taken their teams to newer heights.

A game where the two are identical tactically, the Manager that inspires his team to a win will come out on top.

Most of the Chances that Wolves have created have come through the flanks, primarily from their Wingers Neto and Podence, the two have linked up well together, creating 4 assists between them. Their link up play with Jimenez has also been sharp, Neto’s pace and skill will be trouble for young Walker-Peters.

Walker-Peters has been enjoying life as a Saint this season but he faces one of his toughest assignments in Podence and Neto, keeping the two wingers from linking up and disrupting their rhythm will be key in stopping the Wolves attack.

Pushing back the Wolves wingers by attacking them would also be an option that Walker-Peters and Southampton will be looking at. 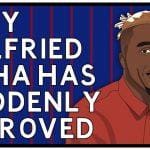 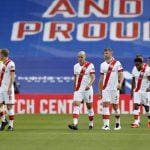