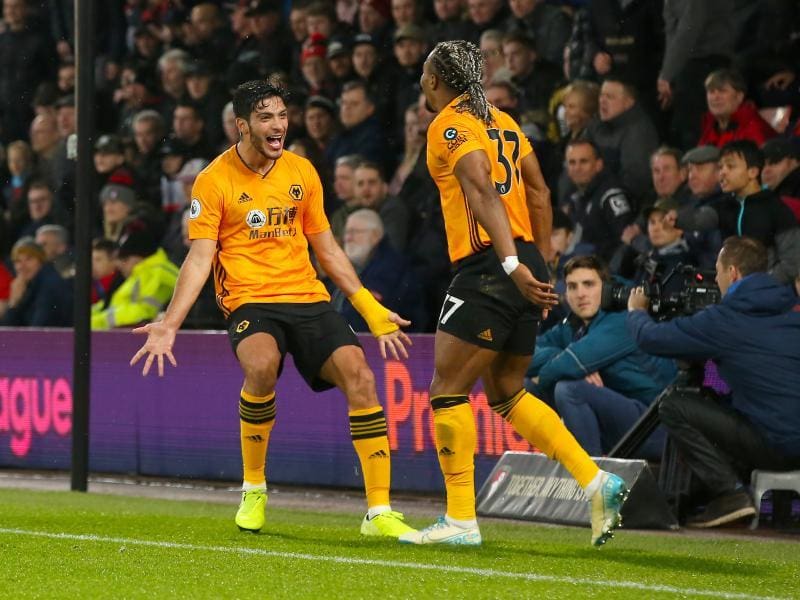 Wolves have worked their way to the fifth spot after a slow start to the Premier League campaign which saw them record no wins in their first six games. Three wins in their last four games in all competitions have served as a morale booster for Nuno Espirito Santo’s side.

Chris Wilder and his side are currently on a run of six without a loss including games against Tottenham Hotspur, Arsenal and Manchester United and a win will take them above Wolves into fifth place.

When: Sunday at 9 a.m. ET
Where: Molineux

The last top-flight meetings between Wolves and Sheffield United came in the 1975-76 campaign – Wolves won 5-1 at home and 4-1 away as both sides were relegated to the second tier.

Sheffield United have won just one of their last seven league meetings with Wolves (D2 L4), with these matches coming in the Championship and League One between 2008-2018.

United are one of two sides still unbeaten away from home in the Premier League this season (W1 D5), along with league leaders Liverpool. The last promoted team to remain unbeaten in their first seven top-flight away games were Blackburn in 1992-93, while the last time Sheffield United did so in the top tier was in 1899-00.

Wolves will be forced to make changes at the back as Roman Saiss serves a one-match ban as a result of card accumulation.

Nuno will be able to call upon Ryan Bennett after he missed Thursday’s game through a groin injury. Morgan Gibbs-White (back) is likely to sit out with Willy Boly (fractured leg) also sidelined.

Dean Henderson should be back in goal for Sheffield United after missing the game against his parent club, Manchester United last weekend. John Egan should also be back for the trip.

Lys Mousset has been declared fit by Chris Wilder after the striker was substituted in the 3-3 draw with United.