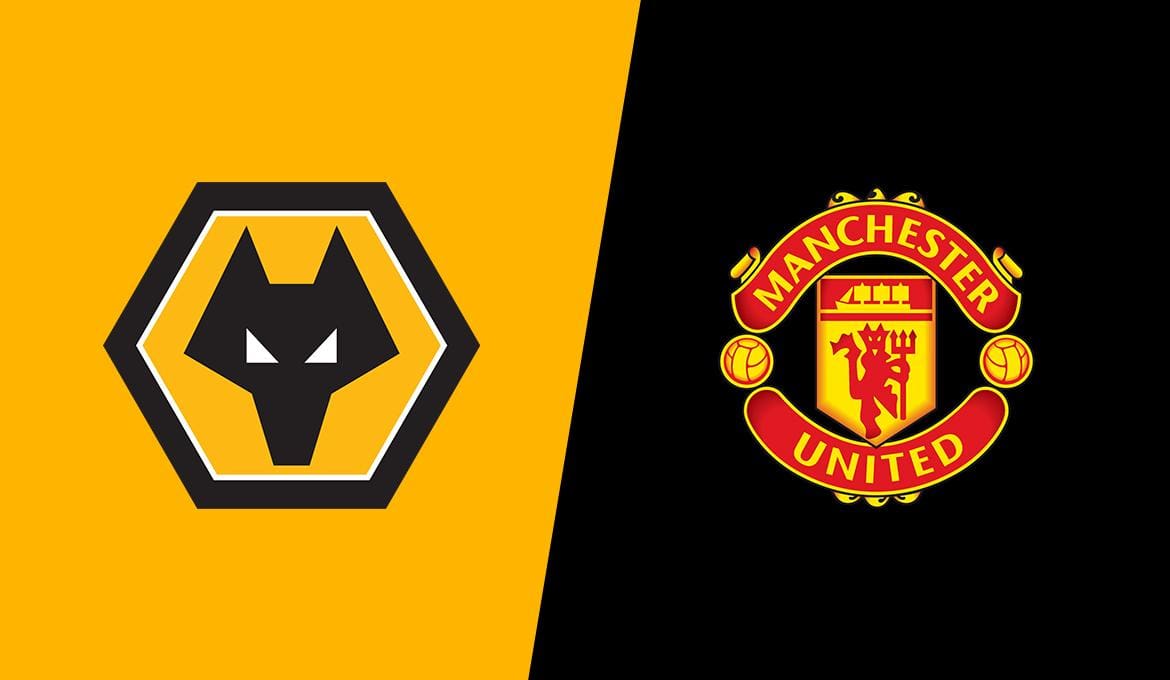 Wolverhampton Wanderers take on Manchester United on Monday night, as week two of the Premier League comes to an end. This will be Wolves first home game in the 2019/20 Premier League campaign.

Wolves played out a goalless draw against Leicester City in their opening game. On the other hand, Manchester United thrashed Chelsea by 4 goals to nil at Old Trafford.

Coming against a team they defeated at home twice last season, Nuno Espirito Santo’s men will be looking to make it three wins out of three games.

As a manager, Ole Gunnar Solskjaer has lost all three of his games against Wolves in all competitions – two defeats with Manchester United last season, and one as a manager of Cardiff City in August 2014.

Anthony Martial will look to become the 53rd player to reach a half-century for the club in all competitions, if he scores on Monday night.

Nuno Espirito will look to recall a full squad on Monday after playing a second string side against FC Pyunik in the Europa League. Rui Patricio, Ryan Bennett, Matt Doherty, Ruben Neves and Raul Jimenez are all set to be recalled by the gaffer on Monday night.

Manchester United have no fresh injury concerns ahead of the game, though Eric Bailly and Timothy Fosu-Mensah remain on the sidelines through injury.

The boss also is likely to play the same starting eleven used against Chelsea last week Sunday on matchday 1.