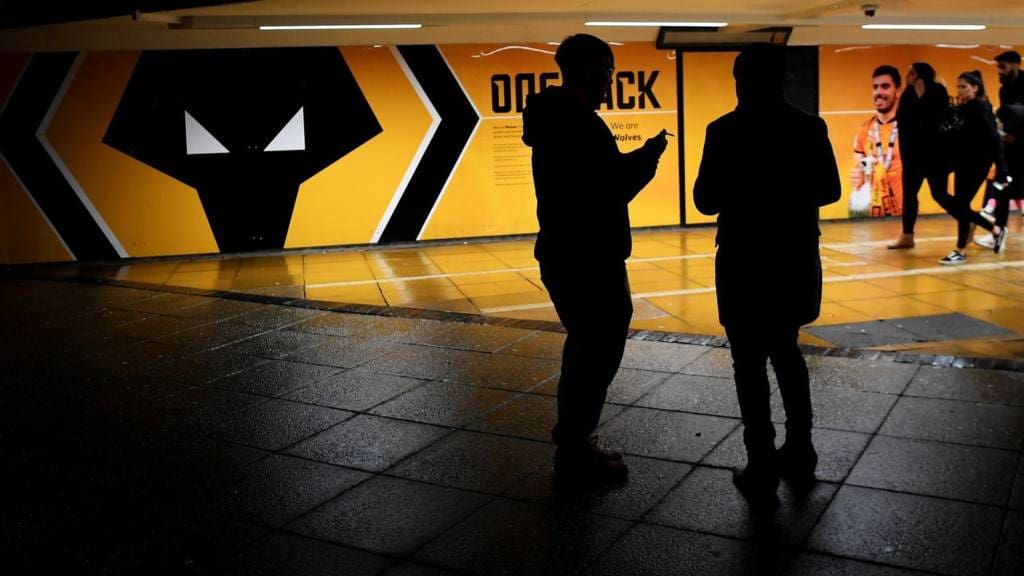 Friday Night Football resumes once again in the Premier League when Leicester City make a short trip to Molineux to play Wolverhampton Wanderers.

Wolves are keenly contesting a place in the top four with Chelsea currently occupying the fourth place, six points above Wolves who are ninth with 35 points.

Leicester City on the other side will be looking to cement a place on the top and extend the gap between themselves and the Blues, while going further above Nuno Espirito Santo’s side.

Both teams settled for a draw in the reverse fixture with each team’s goalkeeper keeper kept a clean sheet, while in their last outing in the Premier League, Wolves and Leicester took a point each from Manchester United and Chelsea respectively.

A win for Wolves will move them from ninth to sixth while the Foxes will move above Manchester City if they manage to beat Wolves.

Wolverhampton Wanderers have won both of their previous Premier League home games against Leicester, by a 4-3 scoreline each time.

This will be Leicester’s ninth Premier League game on a Friday – they won their last such game 9-0 at Southampton in October, having failed to win any of their first seven on this day in the competition and netting just eight goals in the process (D2 L5).

Wolves have both scored and conceded in a league-high 19 different Premier League games so far this season – as many as they had in the whole of the 2018-19 campaign.

This will be Wolves’ fifth Premier League game on a Friday, with their only previous victory coming in their last such game against Manchester City in December (L3).

Leicester have won just one of their last eight away league games against Wolves (D4 L3), winning 2-1 in the Championship in December 2006.

Having been cautioned of a shoulder injury in the game against Manchester United, Nuno Espirito Santo is hopeful Adama Traore will fully recover to face Leicester City. With no additional injury, Wolves posses a full squad for the clash.

After securing a loan switch to Leicester during the January transfer window, Ryan Bennett is ineligible to face his parent club when they meet. Rodgers will also keep his fingers crossed concerning the fitness of Wilfred Ndidi who suffered a knee injury while Nampalys Mendy is ruled out due to a similar issue to Ndidi’s.