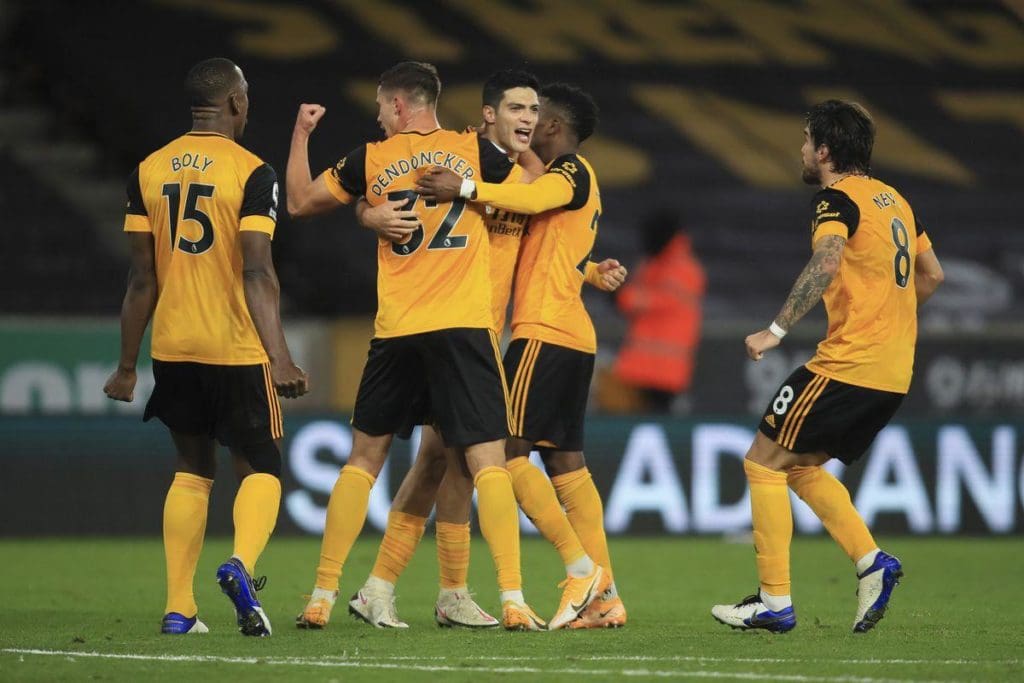 Crystal Palace visits Molineux Stadium as they face Wolverhampton Wanderers on Friday night. This is the game where the 8th faces the 9th. Both teams currently sit on 10 points from opening 6 games as Eagles just edge their counterparts with a better goal difference.

Both the teams are having a season much different than what they were both expected of. While Wolves were tipped to perform very well with no European fixture pressure, they lost points where they should not have. On the other hand, Palace has got over some big points and are performing above average as they eye for 13 points from opening 7 matches a feat which they have never achieved since 1979/80 season.

It will be an interesting affair as both teams will be on the pitch for complete 3 points and would not look to drop points at any cost. Here we look at some key clashes which you should be looking for.

Crystal Palace are knocking off some big teams and one of the main reason for this is their in-form star man Wilfred Zaha. He has netted 5 times in 6 matches and has the best start to his season. However, now he faces the experienced shot stopper Patricio. Patricio is not just a wall in the net but also a great leader who will try to get better of the Ivorian striker assembling his defense. It will be key how Zaha will look to score past a great defense.

This is again a contest where MVP of the team faces experience. Jimenez who was tipped by many to get the golden boot before season has netted 4 times this season and will be looking to get his tally up higher. However, now he faces one of the most experienced faces in Cahill who is back fit in the squad. This return will certainly be a great boost for The Eagles. Cahill will not at all let the Mexican get better of him.

A young Palace full back will be looking to hold down another young winger Pedro Neto. Neto who is being tipped to be replacement of Jota on the wings supporting Jimenez up top has caught many eyes. Having 2 goal contributions already in the season, he will love to exploit the right side and maybe assist another one to Jimenez. But he will face a tough challenge against Mitchell who looks to be very strong on his blocks and tackles.

Two of the best in their job will be facing each other as we witness one of the best clashes of the weekend. A typical 3 at the back vs a 4 at the back will be interesting to watch. Both Hodgson and Nuno are highly rated in the English Football circuit as both have managed to get the best out from their teams. It will be quite a spicy affair as we await to see who comes on top.