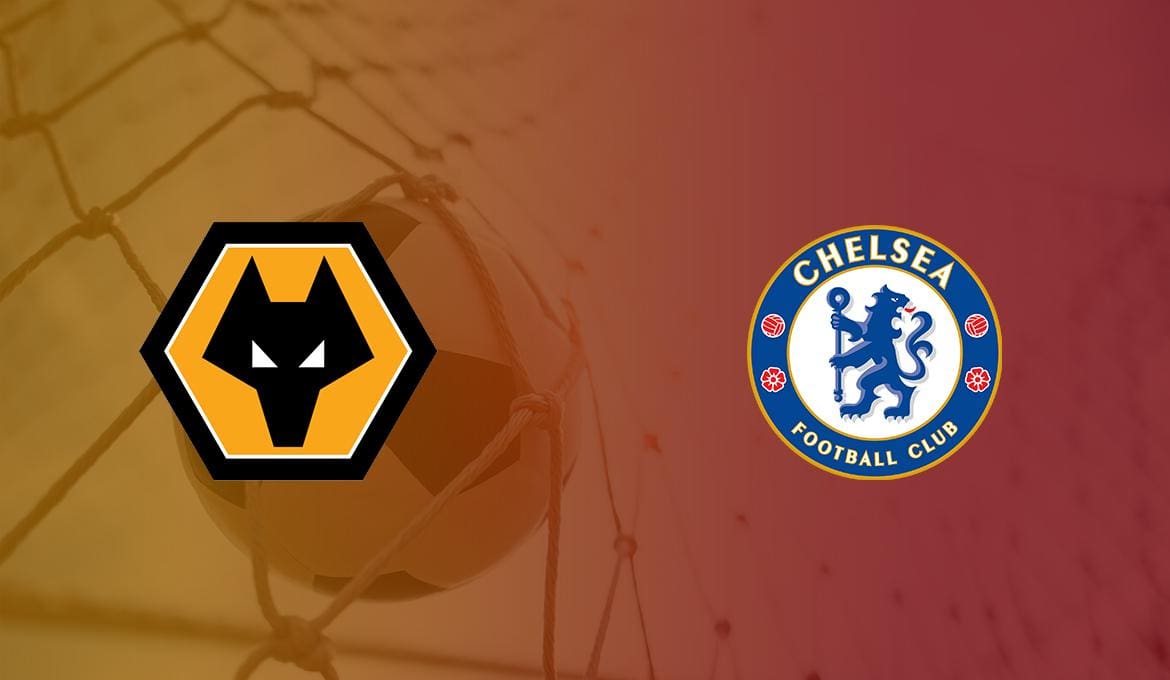 With three draws picked in their opening three fixtures, Wolverhampton Wanderers tasted defeat in their last outing in the Premier League game against Everton. Returning from an international break, they will look to earn their first league win this campaign.

Chelsea, who are unbeaten in three of their last four games, will be hoping to return to winning ways after playing a 2-2 draw with Sheffield United before the break.

Wolves find themselves 17th on the log after four games, with just goal difference separating them from the relegation zone. Chelsea also lie in 11th after gaining five points from a possible 12.

Wolves remained unbeaten in their two Premier League meetings with Chelsea last season (W1 D1), having lost seven of their first eight games against them in the competition.

Wolves are the only Premier League team yet to lead for a single minute in a game so far this season, while only Norwich (187) have trailed for more minutes (182).

Chelsea midfielder, Jorginho, has started more open-play sequences ending in a shot (11) than any other player in the Premier League this season.

None of the last 13 top-flight meetings between this pair at the Molineux have ended level, with Chelsea winning six of those (L7).

Wolves will be without high-flying wingback Matt Doherty. Nuno Espirito Santo will also be without Romain Saiss and Willy Bolly, with the latter missing the game through suspension.

Chelsea have been injury-stricken since the start of the season. Players such as Ruben Loftus-Cheek, Reece James, Pedro, Callum Hudson-Odoi as well as Ngolo Kante are expected to miss out. Antonio Rudiger will need a late fitness test. 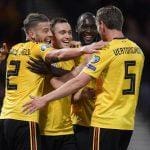 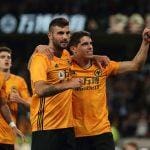