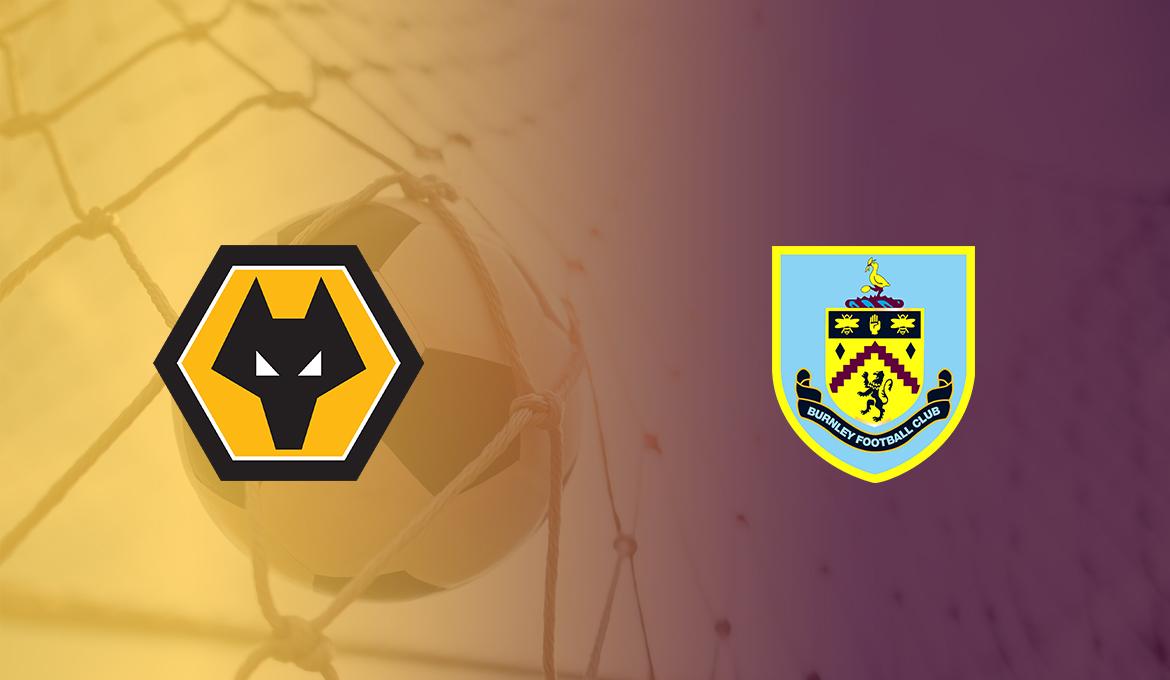 Last season’s surprise package Wolverhampton Wanderers have endured a tough start to their Premier League campaign this season. Facing strong teams like Manchester United and Leicester Cit,y Wolverhampton still managed to grab a point from each of their 2 fixtures.

Burnley, on the other hand, have won one match and lost one with three points out of possible six.

Both the teams defeated each other at their home stadium last season and it remains to be seen if Wolverhampton who is touted to break into the top 5 deliver it this season.

The two sides have faced each other on 130 occasions and Wolverhampton have the upper hand with 66 victories compared to Burnley’s 38 while 26 games have ended in a draw.

The last clash between the two sides saw Burnley defeat Wolverhampton 2-0 in front of their home fans.

For Wolves, full Matt Doherty remains a doubt for the game after missing the midweek visit to Torino after suffering from illness. Wolverhampton will field all his regular starters against Burnley, following their 2,000-mile midweek round trip to Turin.

While for Burnely, Robbie Brady has returned to full training but is a doubt for Sunday’s trip. New loan signing Danny Drinkwater is unlikely to feature against Wolves as he is still struggling with match fitness. Steven Defour is out with a calf injury but has returned to light training.