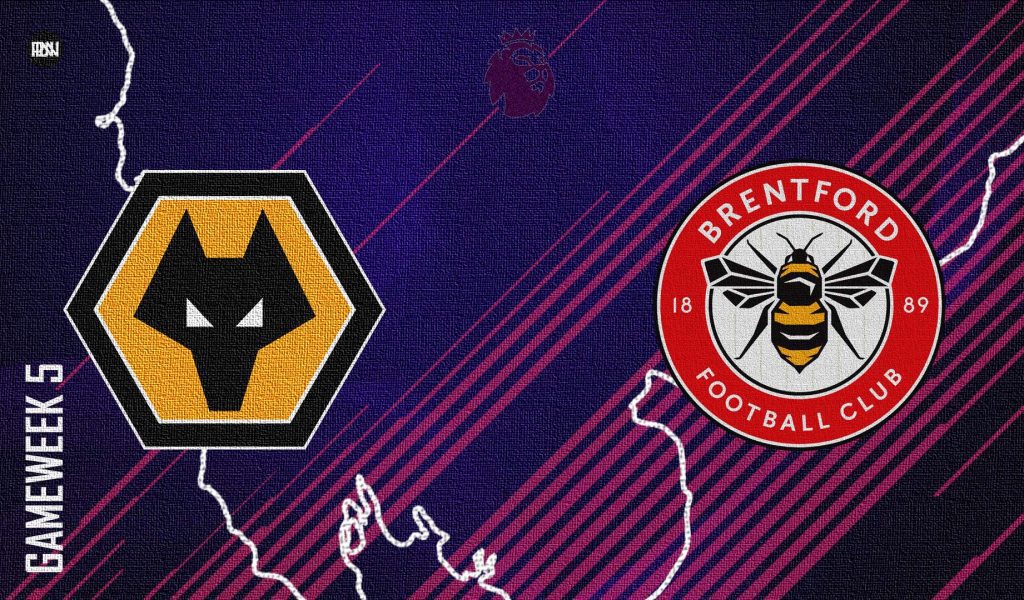 Although Wolverhampton Wanderers have not achieved two of these accolades, what they have done is establish themselves as a Premier League side ever since they were promoted back in the 2018/19 season. Since being promoted, they have managed two 7th place finishes and a 13th place on the league table last season, which cost Nuno Espirito Santo his job. Now that Bruno Lage is here, things have changed slightly, but perhaps the mindset remains the same. Play good and exciting football and compete for every available point. However, on Saturday, they will face a team in Brentford, who they could teach the level it takes to stay in the Premier League year after year. Although there are several examples besides Wolves, they were one of the very few clubs who took the English league by storm in their first season. Although the Bees are currently ahead of Wolves by 2 points in the table, the Molineux outfit are a classic example of the fact that the table needs to be looked at after 9 months and it takes a lot to maintain the same levels of consistency week-in and week-out. Yes, they have not got off to the best starts this season, but a new manager with new tactics was always going to bring the early season inconsistency with him. However, it seems like there is a plan and a project here, and Lage would be hoping to kick-start that project by completing back-to-back victories against Brentford after they secured a 2-0 win against Watford last weekend.

Although sometimes less is more but the more said about Thomas Frank and Brentford, it is definitely less. Their story is one to be told to the kids, grandkids, and the generations after them. But not because of their rise to the Premier League but because of how they have achieved it. This data-driven side has accumulated stars from all over England’s lower leagues and is now competing in the first division of possibly the most competitive football league in the world. Moreover, the Bees also made an iconic introduction into the Premier League by defeating 13-time Premier League champions Arsenal. The noise was incredible inside the Brentford Community Stadium that day, but it feels like they have lost that intensity in recent games. This often happens to recently promoted teams. They can provide the rare shock to a big team through their counter-attacking methods but fall short of guile and skill when it comes to defeating mid-table teams where possession is shared much more equally. Since their victory against the Gunners, the Bees have tied against both Crystal Palace and Aston Villa, before losing their first game of the season against Brighton & Hove Albion last weekend. Although Wolves are much more attacking than a mid-table side in terms of keeping possession, Thomas Frank will have to tap his tactical genius to find a way to play through such teams rather than waiting for a mistake to happen so that his players can pounce on it. Thus, Saturday will be a huge test for the club as it will tell them a lot about their selves and where they stand amongst the 20 clubs.

For Bruno Lage, there is not a lot to worry about since the squad that travelled to Watford remains completely fit for the game on Saturday. However, they will continue to be without the players that did not make the trip to Watford. Jonny Castro, Pedro Neto, and Hugo Buena will be missing from the squad. While this is not the biggest loss for Lage, he would have wanted Neto to feature in his team after the Portuguese’s brilliant performances for the club last season. There might be some changes, however, in the starting line-up as Hwang Hee-Chan, who scored the 2nd goal against the Hornets last weekend, could have a place in the squad. While a formation change is unlikely, it is a real possibility that the aforementioned South Korean, Raul Jimenez, Francisco Trincao, and Adama Traore are fielded in a 4-4-2 setup.

Like Wolves, the Bees do not have any fresh injury concerns and will have the squad that faced Brighton available to travel to the Molineux. However, Josh DaSilva and Mads Sorensen will remain side-lined with their respective injuries. Regardless, the team selection might be the same apart from the fact that Matthias Jensen could be handed a start due to his decent performance in the second half of the game against Brighton. Apart from that, it looks like Ivan Toney and Bryan Mbeumo will continue to lead the frontline even though the former is still suffering to re-create his Championship form in the Premier League this season.

While Wolves have only managed to score 1 goal by one of their own players this season, something changed last weekend when Francisco Trincao was hooked after just an hour, and Hwang Hee-Chan came on for the Spaniard. The South Korean who featured in a front-two at RB Salzburg, was able to connect with Jimenez almost instantaneously. Although the pair have a lot to work on, they could cause a lot of havoc to the Brentford defenders. Given that the Bees operate with a back three, Jimenez can lay off-balls to Hwang, who is extremely adept at maneuvering his way out of tight spaces and taking a shot. Almost like a second striker, Jimenez’s game could also benefit from the South Korean’s ability to attract attention towards him. While this could be Plan B on the day, it might end up being the solution to breaking open Brentford on the day.

The two goals the Bees have conceded this season has been down to the midfield being too easy to play through. There are a lot of gaps in between the midfield and defence, something Aston Villa recognised in the game before the international break. The goal Emiliano Buendia scored was down to the fact that nobody was defending the shot on the edge of the box. Something similar happened against Brighton last weekend when the Seagulls passed the ball in between the lines until the ball reached Leandro Trossard, who only had to turn away and curl his shot in the bottom corner in the 90th minute. Thomas Frank will be aware that his trio of Vitaly Janet, Shandon Baptiste, and Christian Norgaard will have to be much more solid in the middle. Wolves are a team that like to take long shots, while Adama Traore can also produce one of his lung-bursting runs through the midfield. Thus, the Bees will be looking to fix things in the center of the pitch and neutralize Wolves on Saturday.

Although the Portuguese has not managed to produce sensational performances this season, Wolves will finally face a team on Saturday that do squander possession easily. Neves has always been an incredible distributor of the ball, while he can also help Wolves retain the ball against the Bees. Given that Brentford do not actively press opposition midfielders, Neves could turn creator on the day because of his eye for a pass. Thomas Frank’s men could sit back for long periods, and it would be down to the Portuguese midfielder to dictate play and ensure that the likes of Ivan Toney and Bryan Mbeumo do not have a lot of time on the ball. There has been a lack of clear-cut chances for Wolves this season, but Saturday could be the day when Neves shows his range of passing and his ability to take screamers from outside the box.

Brentford’s ever-energetic right-sided full-back could cause a lot of problems to Fernando Marcal on Saturday, who has not had a good start to the season in the wing-back role. Canos, who scored against the first goal of the Premier League this season against Arsenal, has a lot of technical ability on the ball and can trackback within almost seconds after running down the wings and crossing the ball. Thomas Frank will be aware that Wolves’ left wing is prone to counter-attacks, especially since Adama Traore also plays on that side now. Thus, with Marcal and Traore not the best of defenders, Brentford could repeatedly use Canos to run down the wings and cross the ball to the likes of Toney and Mbeumo, who are good in the air. While the Bees might be sitting back for large parts of the game, the attacking impetus might come from the right-wing whenever it does. 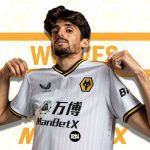 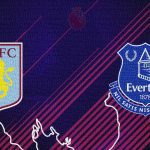