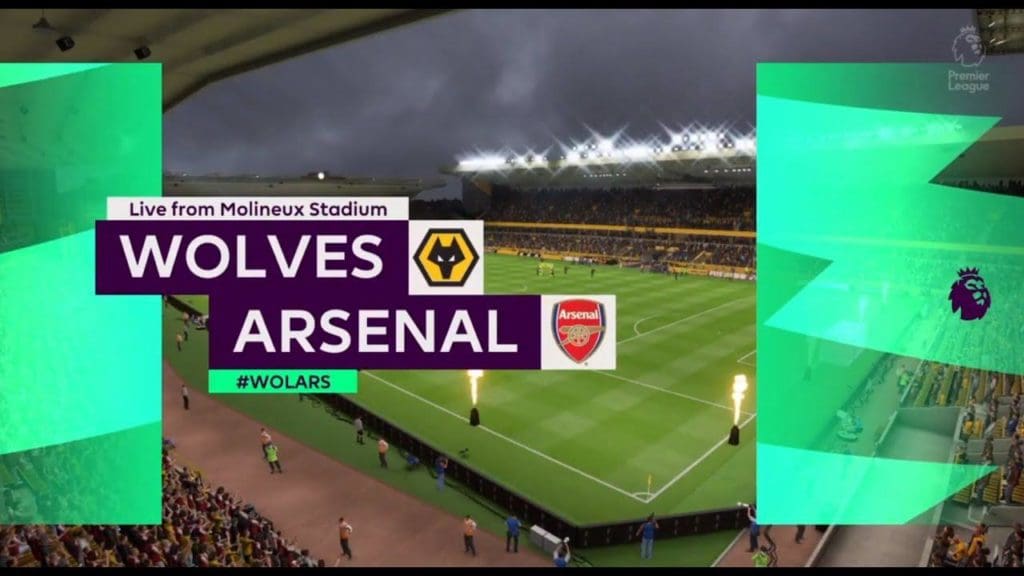 With Wolverhampton’s hard fought win against Aston Villa thanks to a second half goal by Leander Dendoncker, the Wolves are making a case for European qualification and its about to test it mettle as Mikel Arteta’s Arsenal visits Molineux stadium.

Wolves have lost just 3 home matches this term, making their home ground a fortress, while their away form has equally been as good as their home form, losing just 3 matches on the road.

Arsenal’s Achilles heel have been their away form, whereby the Gunners have only won 3 away Premier league games, drawing 8 and losing 5 in 16 matches. Both teams will definitely be putting up a fight so as to solidify their place in securing European competition towards next season, as Wolverhampton currently sits in 6th position and Arsenal on 8th position with just 6 points separating them.

The Wanderers match against the Gunners will be marking Nuno Espirito Santo’s 150th game in charge of the Wolves.

Arsenal are yet to win any of their last 17 away match against a side that sits higher than the Gunners on the league table, with their last victory coming against Leicester City in September 2015.

Mikel Arteta’s team will want to win their first back-to-back away game this season and the Gunners will be counting on their attaçkers such as Aubameyang, Nicolas Pepe and Lacazette to find their goal scoring rhythm against the stubborn Wolves who are known to have a rigid defense.

Coming after an impressive wins against Southampton, Sheffield United and Norwich City, Arsenal will be looking to build on such momentum so as to deprive the Wolves from achieving their fourth unbeaten run against Arsenal.

Both teams have great finishers with the likes of Raul Jimenez (14) and Aubameyang (19) helping their respective clubs in terms of goal contribution while their creative forces aren’t lacking, with Adama Traore creating chances from the wing, as well as Nicolas Pepe creating consistent goal scoring chances.

Both clubs has what it takes to win the game, but the home team looks to have a slight advantage due to Arsenal’s poor away form which can fortunately be corrected, starting with a win against the Wolves on Saturday 4th July 2020. 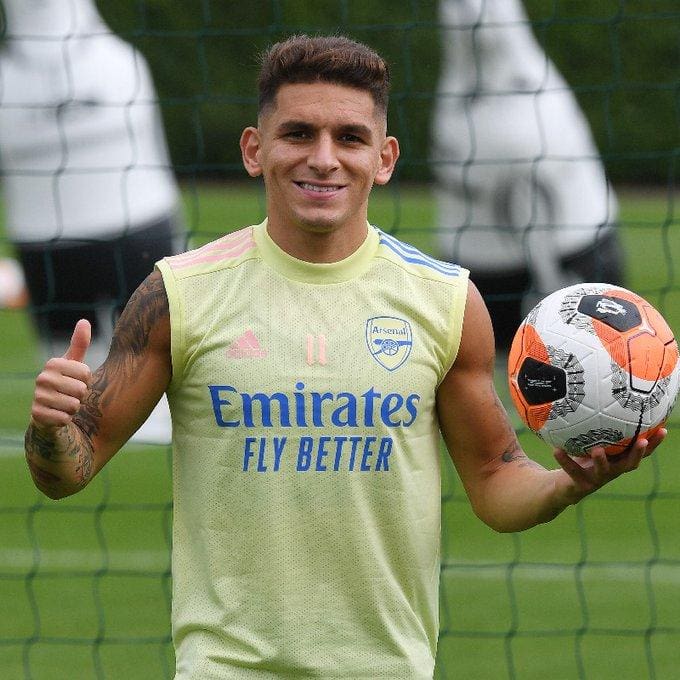 The Wolves are currently not having any of their player on the treatment table. No injury recorded except if fatigue sets in, which is the most likeliest situation due to their lack of proper training before the Premier league restarted.

Arsenal will still be without their first choice goalkeeper Bernd Leno, while Calum Chambers, Gabriel Martinelli and Pablo Mari are still recuperating from their various injuries. Lucas Torreira have now resumed full training with the other first team players.

Mesut Ozil will be assessed towards tomorrow’s match while Guendouzi might be considered to be among the match day squad. 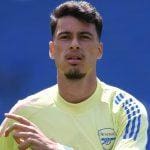 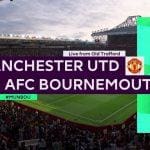