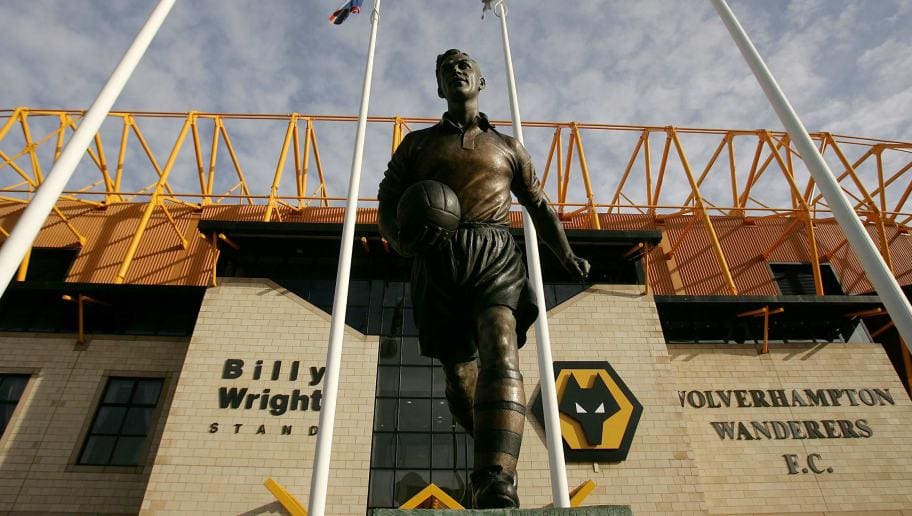 Last season Wolverhampton Wanderers scored an impressive 52 goals which came from 13 different goal scorers. However this season, they have been unable to replicate their scoring run from last season.

The side from West Midlands have scored just 9 goals in as many games, a tally which is the fourth lowest in the division.

Despite their talisman Raul Jimenez scoring 4 goals already, there has been a noticeable decrease in their overall goal output and we believe that the players who have left the club and the replacements Wolves have signed might be a major reason behind the restricted flow of goals.

To understand this, lets divide the clubs summer transfer business into 2 parts: Transfers Out and Transfers in.

It is strange or rather unfortunate that the second and third highest goal scorers for Wolves in the previous season are no longer at the club. The players in question are Portuguese forward Diogo Jota and and attacking full back Matt Doherty who have moved to defending champions Liverpool and high flying Tottenham respectively.

Jota has been one of the best players for Liverpool this season, scoring 8 goals in all competition already, just one less than the entire Wolverhampton team has managed to score in the PL. Matt Doherty might just be a right back but his wide area creativity and goal scoring has been an asset to the Wolves side. Since Wolves return to the Premier League, only Jimenez and Jota have put the ball in the back more times than the Irish full back.

Jota always looked an amazing prospect at Wolves and combined well with Jimenez at Nuno’s double striker system. He also provided versatility as he could perform efficiently on both wings along with playing as a lone striker through the middle or as a second striker with Jimenez. Moreover Jota was continuously developing which can be seen by his outstanding start to life at Merseyside. Jota’s goals, pace, runs behind defenders and link up play are certainly being missed by Wolverhampton Wanderers.

Doherty left the Molineux to join the North London club who currently sit on the top of the PL table. Doherty’s goals were vital and so was his assisting. Since Wolves’ return to the PL, only Jimenez had more assists than Matt Doherty. Doherty has not impressed as much as Jota, at least offensively at their new clubs but he has looked lively at moments with 12 crosses, 8 long balls and an assist to his name. Doherty was ideal for Nuno’s 3 at the back with wing backs system as he offered great width while transforming defense to attack and liked to step in the box when his opposite winger/ wing back had the ball with them.

Apart from these two signings, players like Helder Costa and Patrick Cutrone have left the club to Leeds and Fiorentina respectively. Helder Costa has already scored 2 and assisted 2 for Leeds this season and Cutrone who has been sent out on loan, contributed to 7 goals in all competitions last season.

We have discussed how key players have departed from the club but unfortunately for Wolves, not all new recruits have hit the grounds running. With Jota leaving the club, Wolves signed two Portuguese attack minded players: Fabio Silva and Vitinha. The former is a center forward and the latter is an attacking midfielder. Both the recruits are yet to score or assist in the Premier League and have not ben favored by their manager. At the moment, both of them look like quad players which is a strange move according to me considering Diogo Jota was one of the most important players in the first team.

Now lets talk about Doherty’s replacement which is the Portuguese right back: Nelson Semedo. Semedo left some eyebrows raised when we left the Camp Nou for the Molineux. Semedo has made his way straight in the Wolverhampton lineup and it would be fair to say that he has done an amazing job defensively. However questions can be raised for his influence on the opposite half of the pitch. Semedo is yet to score or assist in the Premier League even though he has played in wide midfield 5 times. Semedo is very solid defensively a he has always been but he had a goal or assist once in over every NINE games for Barcelona and questions will be raised if he was a good replacement for the very offensively accomplished Matt Doherty. 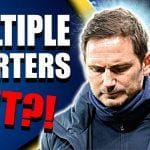 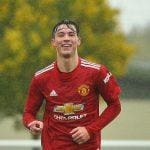