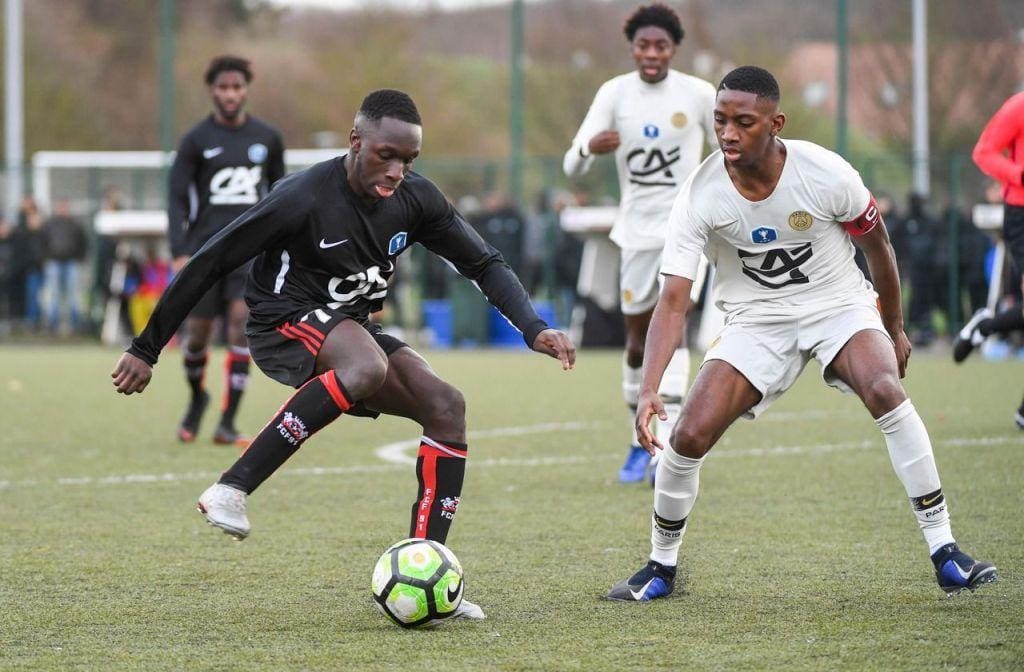 According to latest reports, Wolverhampton Wanderers are getting close to to sign Paris Saint-Germain youngster Raphael Nya on a three year contract.

The French youngster, who plays predominantly as a right-back, will sign his first professional contract with Wolves on a 3-year deal after expiry of his contract at PSG. The 19-year-old right back signed a trainee contract with PSG last year and played for PSG’s under-19s last season in the UEFA Youth League. He has played at both centre-back and right-back in recent seasons.

Nya has been highly regarded by PSG and was a regular part of under-nineteen setup last season.

If Nuno Espírito Santo is successful in bringing him to Monileaux, it remains to be seen whether he can break into the first team or possibly is involved with the under-23s or maybe given fair bit of chance to impress in the preseason, though he could have a future with Wolves first team sooner or later.