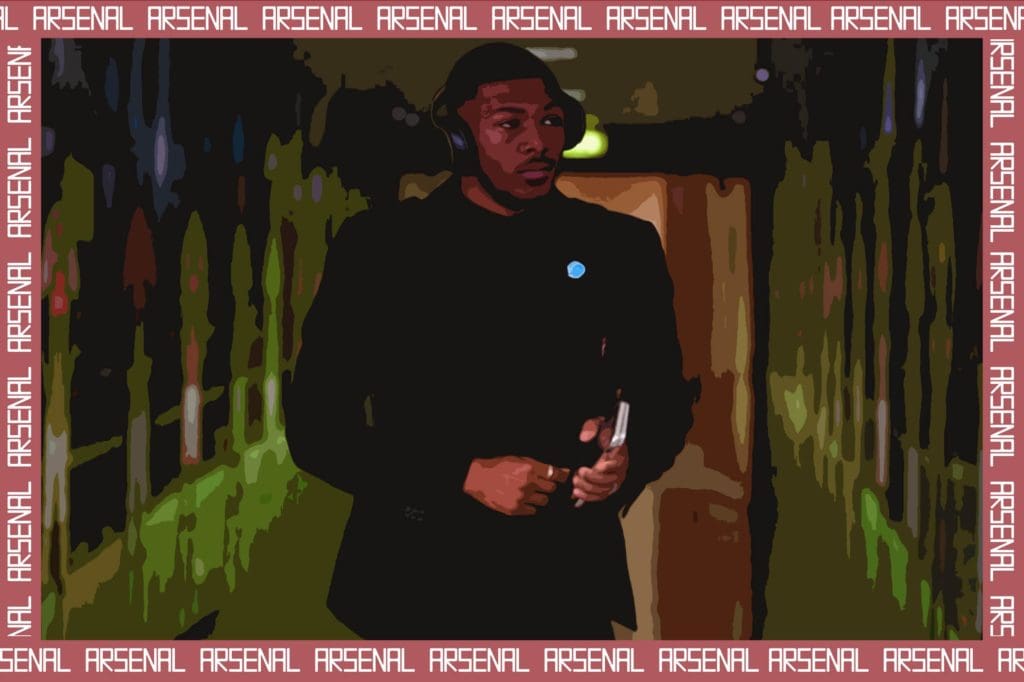 According to reports from Sky Sports, Wolverhampton Wanderers are in an advanced talks with Arsenal to sign Ainsley Maitland-Niles.

The versatile player is expected to leave the north London outfit this summer with manager Mikel Arteta believed not to be convinced with the player’s performances.

Wolves are prepared to add depth to their squad ahead of next season, after failing to make the cut for Europe due to the Gunners’ FA Cup win earlier in the month.

And see Maitland-Niles as one who could fit in their progress in the next few seasons as they plan another impressive charge for next season.

The 22-year-old could be deployed in a number of positions despite being played at right-back for most of the times. He is suited to the role of a left-back, a defensive midfielder or as a holding midfielder.

Wolves manager Nuno Espirito Santo demanded for a few additions to his ‘small squad’ following their exit from the Europa League at the hands of Sevilla in the quarter finals.

“It’s a small squad. We must be very proud,” he told BT Sport after the game on Tuesday. “Now we need to make good decisions so we cannot make mistakes like we did before. We need more players to help us.”

And with defender Jonny Otto expected to be sidelined for for between six and nine months after injuring his anterior cruciate ligament, calls for re-enforcements is reported to have intensified with little over three weeks left until the start of the new Premier League season.

Maitland-Niles has three more years left on his current contract at the Emirates Stadium, but reports have suggested he is surplus to requirements with Arteta planning to raise funds to aid in the club’s transfer plans this summer.

The Gunners will reportedly demand a fee of around £20 million for the player who made 32 appearances last season for the club.